Both Maruti Suzuki and Bajaj raised concerns regarding the ongoing 'Boycott China' movement, stating that Indian consumers will be affected the most.

Speaking exclusively to CNBC-TV18, Indian auto-giant Maruti Suzuki conveyed its resistance towards India’s move to increase tariffs on Chinese imports in the country. The company argued that Chinese imports were necessary for manufacturing vehicles and that vendors require it more than the manufacturers.

The move, according to the company, will impact Indian consumers and is not thought through. “The Prime Minister has made has made doing business in India 'Infinitely Better', but FDI is still not coming. India hasn’t been able to attract major manufacturing FDI over the last 70 years and policies in India have not been designed to promote competitiveness” the company said.

Border standoff has led to rising popular call for boycott of Chinese goods. Already India was eyeing bizs leaving China post the tariff war with the US. How feasible is business without China? We ask RC Bhargava, Chairman of @Maruti_Corp pic.twitter.com/Bj2toxuJpO

Speaking on the same note, home-grown two-wheeler manufacturer Bajaj conveyed its concern along the same lines stating that imports play a major role in strengthening the supply chain. According to the company, alloy wheels for motorcycles are major imports from China for two-wheelers and the reason to source it from China was because of more competitive pricing. 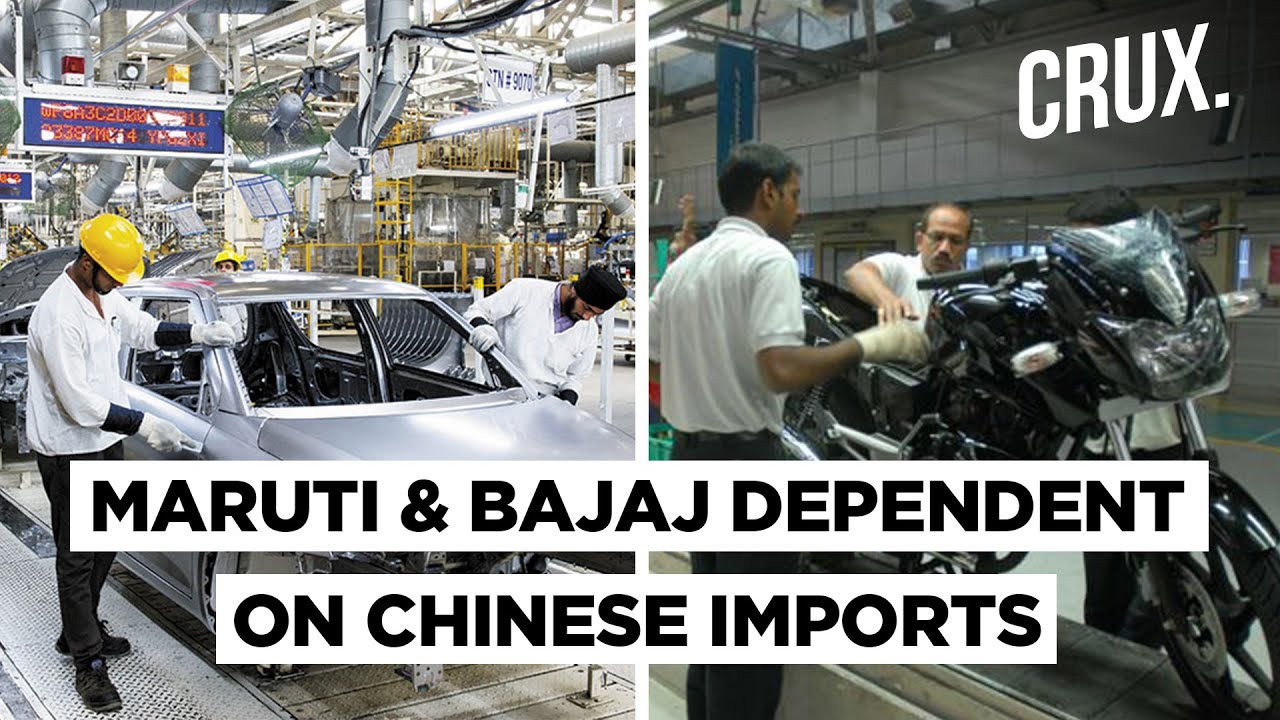 The decision to increase tariffs on imports comes in light of the turmoil between the two counties at the borders. The impact on business could severely disrupt existing and new technologies in the auto industries such as electric vehicles. As per the report by The Standing Committee on Commerce on ‘Impact of Chinese Goods on Indian Industry’ in 2019 imports from China increased by USD 50 billion, exports increased by USD 2.5 billion. Trade with China constitutes more than 40% of India’s total trade deficit.

As India pushes for electric vehicles in the country, the development of such cars could see serious troubles with the recent decision. Close to 50 per cent of the cost of an electric vehicle is the cost of batteries. Out of the five largest battery manufacturers globally, two are Chinese in origin and operations. The other 3 have manufactured a considerable portion of their batteries in China or in association with Chinese counterparts.

While this brings into light just a tiny fraction of the problem, the blanket ban on Chinese products could have serious effects on the industry in the long-term.