Launched earlier this year, the all-new Maruti Suzuki Vitara Brezza has already sold over 32,000 units within a short span of 6 months despite lockdown.

The changes includes a dual-tone roof, new LED headlamp and DRLs. The new Brezza also gets an automatic transmission that features Hill Hold Assist feature along with next generation Smart Hybrid technology. The dual battery system offers fuel efficiency of 18.76 km/l for automatic and 17.03km/l for the manual. It also features idle stop-start & torque assist functions with regenerative brake energy. 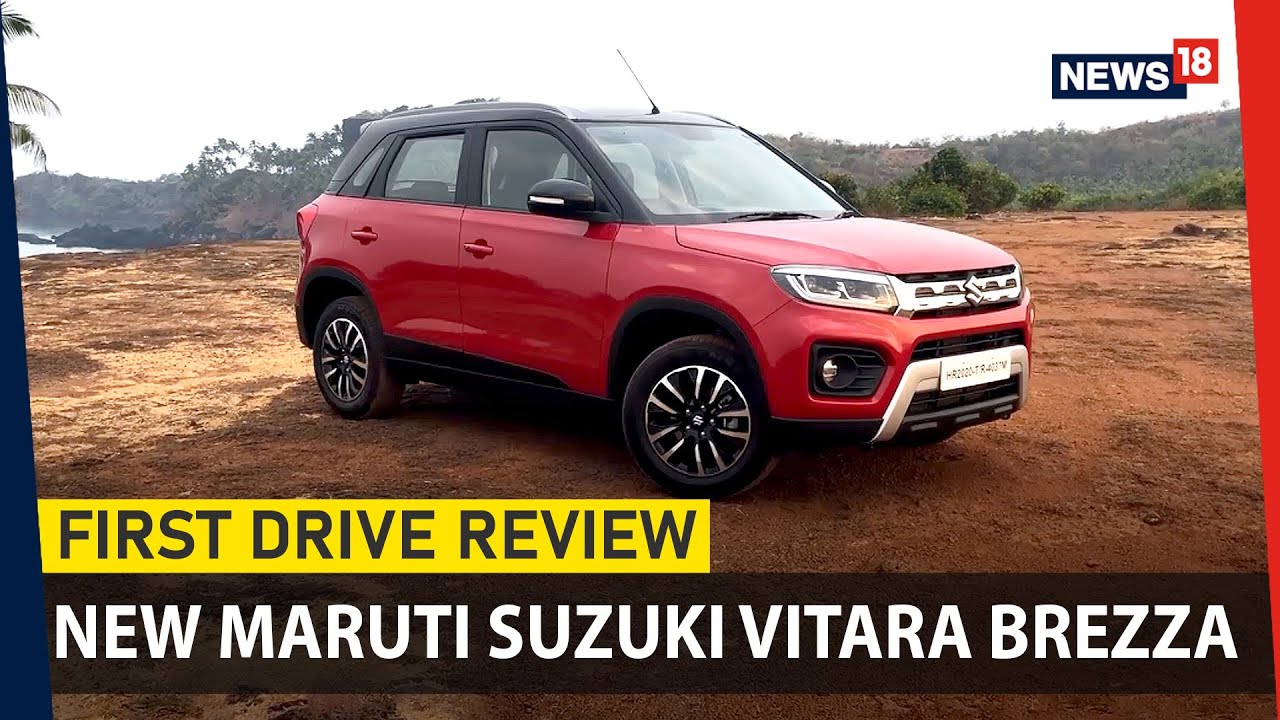 Speaking on the success, Mr. Shashank Srivastava, Executive Director (Marketing & Sales), Maruti Suzuki India Limited, said, “Since its launch, Vitara Brezza has dominated the compact SUV segment. As a trendsetter, it clicked with the passion of the SUV buyer, with its bold design language, powerful performance and sporty character. It quickly went on to become the most awarded compact SUV as well as dominated the sales charts."

"With the introduction of the powerful 1.5L petrol engine along with numerous design updates, Vitara Brezza has further delighted the customers and cemented its pole position in the segment. This 5.5 lakh sales milestone of Vitara Brezza has been a marquee statement of our endeavour to consistently innovate and strengthen Maruti Suzuki’s portfolio in line with the current consumer preferences and market trends”, he further added.

Launched earlier this year, the all-new Vitara Brezza has already sold over 32,000 units within a short span of 6 months.