Mecum Auctions is the largest collector-car auction company in the world, and between August 2 and 4, it will be returning for a fifth year to Harrisburg, Pennsylvania.

With some of the really big classic car auctions now being televised, it's becoming increasingly interesting to a worldwide audience to see what cars are going up for sale and how much they go for. Mecum Auctions is the largest collector-car auction company in the world, and between August 2 and 4, it will be returning for a fifth year to Harrisburg, Pennsylvania, with an estimated 1,000 classic and collector cars going under the hammer. The auction will be held at the Pennsylvania Farm Show Complex, and it's hoped that this year's sale could generate even more than the $21 million of sales last year's event generated from bidders from as many as 41 US states. As well as a huge number of individual vehicles up for sale, the Harrisburg sale will also see four collections being sold that number almost 80 vehicles between them.

A Special Early Bird Offering at No Reserve includes more than 30 lots featuring a wide variety of American muscle cars, classics, pickup trucks and newer luxury models that will get the auction underway on Friday. Then there's the Peery Family Collection, which is a diverse assembly of vehicles including 11 vehicles the consignor colourfully describes as "a bit of a cross-section" of classics and customs. The collection includes everything from a '63 Split Window Corvette and a 1971 Dodge Challenger R/T to a 1941 Chevrolet Monster Truck. Other no-reserve sales that should generate a lot of interest include a 2017 Dodge Viper ACR Dealer Edition and a pair of four-speed 1963 Ford Galaxie 500s. Further featured lots include a 2006 Ford GT (that will inevitably go for a big price) and a 1959 Mercedes-Benz 190SL Roadster. 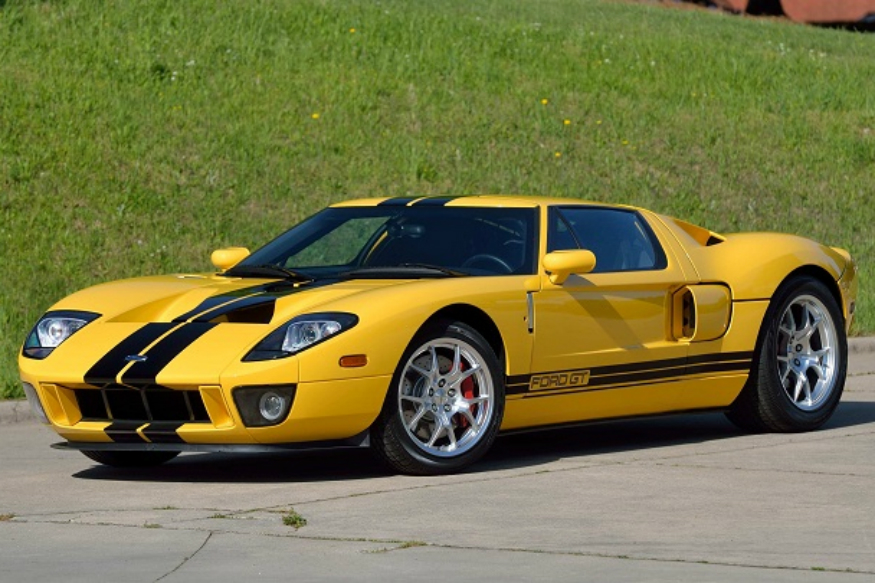 Muscle car collectors with deep pockets will be interested to see a rare bench-seat-equipped four-speed 1967 Chevrolet Camaro Z28, which won Concours Gold at last year's Muscle Car and Corvette Nationals and was also awarded Senior Grand National in 2016 by the AACA. And if classic SUVs are more your thing, there's a custom-built 1966 Ford Bronco that in 2016 was selected as a Top 21 Finalist in the SEMA Battle of the Builders and was featured in the "Truck Trend" November edition that year. For those who can't make it to Harrisburg in person, Mecum Harrisburg 2018 is going to be broadcast on the NBC Sports Network, and a live stream of the entire auction can be seen at the Mecum.com website.