Home » News » Auto » Most Advanced Fighter Jets in The World: US Made F-22, China Made Chengdu J20 and More
4-MIN READ

Most Advanced Fighter Jets in The World: US Made F-22, China Made Chengdu J20 and More

We have compiled a list of the most advanced fighter jets in the world, which by default, are all fifth-gen fighter jets.

In the modern day warfare, the country with the most advanced weaponry holds an upper edge. While there are many destructive weapons that can be used to annihilate enemies like the nuclear submarines to modern-day naval aircraft carriers, none could match the sheer speed of a fighter jet.

A fighter aircraft or a fighter jet, as it is often referred as, is a fixed-wing aircraft designed for air-to-air combat and is one of the most widely used form of firepower used by any country. A fighter jet is used to dominate the battlefield and can change the course of a fight.

While a lot depends on the skill of the pilot, the machine plays the most crucial role. A fighter jet can act as a bomber, interceptor, heavy fighter, and night fighter. The modern day 21st century fighter jets are called the fifth-gen jets and are far superior than any other generation of fighter jets. The F-22 Raptor is the oldest and most advanced fighter jets in the world. Developed by Lockheed Martin and Boeing for the USAF, the fighter jet is not for sale to other countries and was inducted by the US Air Force in 2005. The F-22 Raptor is a single-seat, twin-engine fifth-generation extremely advanced tactical fighter known for its stealth, integrated avionics, superior performance and super-manoeuvrability. The Raptor made its first flight in September 1997 and can be used in a wide array of missions, including surveillance, reconnaissance, attack, electronic warfare and signals intelligence. 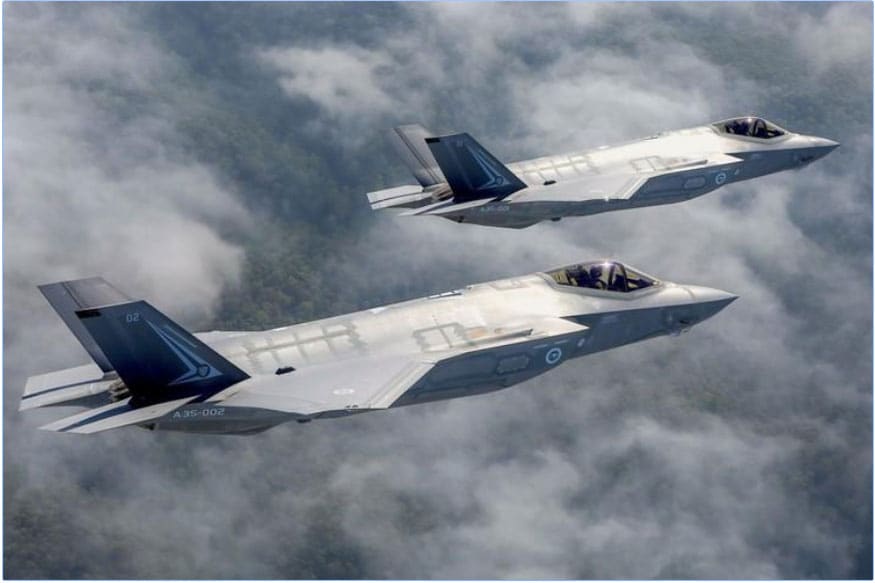 Yet another Lockheed Martin’s creation, the F-35 Lightning II is widely regarded as the one of the most sophisticated fighter jets in the world. It is also the only international fifth-generation multirole fighter plane in the world, which means unlike F-22 Raptor that can’t be exported, the F-35 Lightning II can be used by Air Force of other countries like Turkey and Japan are current buyers of this fighter jet that can do vertical take-off and landing, much like helicopters. The single-seat fighter is armed with a range of weapon systems such as Sidewinder and Storm Shadow, as well as Joint Direct Attack Munitions (JDAMs). The F-35 comes in three variants – the conventional take-off and landing (CTOL), short take-off / vertical landing (STOVL) and carrier variant (CV). 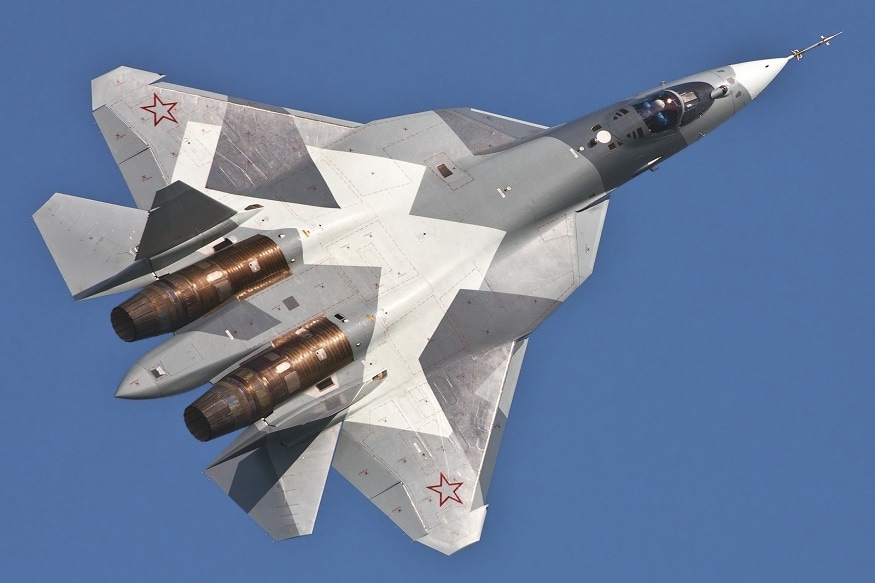 Competing against the duo of US made fifth gen fighter jets is the Russia made Sukhoi Su-5, which is the countries first fifth-generation fighter jet. The Su-57 is a single-seat, twin-engine, multi-role fighter aircraft manufactured by Sukhoi, the same company that makes Su-30 MKI for India. Formerly called PAK FA and T-50, the Su-57 is still to be inducted in the Russian Air Force due to some delays. However, the jet is fully ready and will replace the existing fleet of Su-27 fourth-generation fighter. The aircraft can defend all types of ground, air and surface targets of the enemy and can carry short-range air-to-air missiles, air-to-surface missiles, short and medium-range guided and unguided weapons, and aerial bombs in 250kg, 500kg, and 1,500kg classes. Last on our list is the China made Chengdu J-20, which is a fifth-generation, single-seat, twin-engine stealth fighter jet manufactured by Chengdu Aircraft Industry Group (CAIG). The jet is made for the People’s Liberation Army Air Force (PLAAF) and has been on the active duty since 2017. The aircraft can hold a mix of beyond-visual-range air-to-air and short-range missiles, air-to-surface missiles, laser-guided bombs and anti-radiation missiles.