MS Dhoni Buys Rare Army-Sourced Nissan Jonga: Here's All You Need to Know About the SUV

Nissan made JONGA for the Indian Armed Forces and MS Dhoni was spotted driving one of these restored SUVs.

Former captain of the Indian Cricket Team, Mahendra Singh Dhoni was recently spotted driving a modified Nissan Jonga. He arrived at the local JSCA Stadium in Ranchi, his hometown, which is hosting the third and last Test between India and South Africa, in the former Indian Army owned SUV. While Dhoni's love for cars and bikes isn't new and many may consider Jonga as just another car in his garage, this SUV is a special one. Here's all you need to know about the Nissan Jonga- 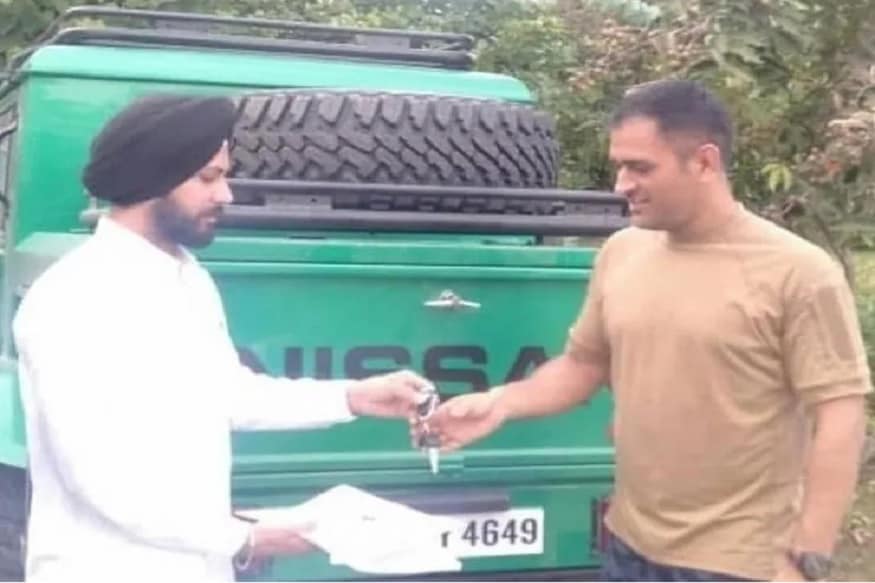 Post the discontinuation, many Jongas have been refurbished and the unit owned by Dhoni is one of those rare working units. The car is painted in bright green and has been modified to meet the requirements of the World Cup-winning captain.

The Jonga was not for private buyers and hence it is not that easy to spot unlike other military cars like the Maruti Suzuki Gypsy. Nissan produced this car for the Indian Army at the Jabalpur Ordnance and Guncarriage Assembly and hence the acronym JONGA. The Jonga is actually the earlier generation Nissan Patrol and has been a trusted Army car for a long time due to its massive size that was immensely useful for tough terrains.

Before discontinuation, Jonga was sold to civilians for a short period of time, but couldn't gather much interest and several modified examples of the Jonga are available these days.

As for MS Dhoni, his garage hosts some of the rarest and India's first vehicles. Dhoni recently bought India's only Jeep Grand Cherokee Trackhawk worth around Rs 1.5 crores. He also owns ultra-rare Confederate Hellcat X132 along with several other bikes like the Kawasaki H2, Kawasaki Ninja ZX14R, and Yamaha YZF600 Thundercat among others.