The Honda City now has a hatchback version of itself as well and it has made its global debut following its launch in Thailand.

Images of the fifth-generation Honda City’s hatchback model made rounds online a few months ago after it was spotted testing in Southeast Asia. The heavily disguised prototype didn’t reveal much of any significant details then. But now, the production version of the Honda City hatchback has made its world debut as it has been launched in Thailand.

The new model has been named as Honda City Hatchback and will be mainly released in the ASEAN markets. The new Honda City Hatchback from the Japanese carmaker’s stable has several commonalities with its half namesake sedan variant. The exterior front looks identical, including its grille, headlamps, bonnet composition, fog lights and bumper. The only difference being the C-pillar with an extended roofline.

The rear end of the new Hatchback has been redesigned to house the hatch styling, which sports a new tailgate, integrated spoiler, wrap-around LED tail lamps and bumper. 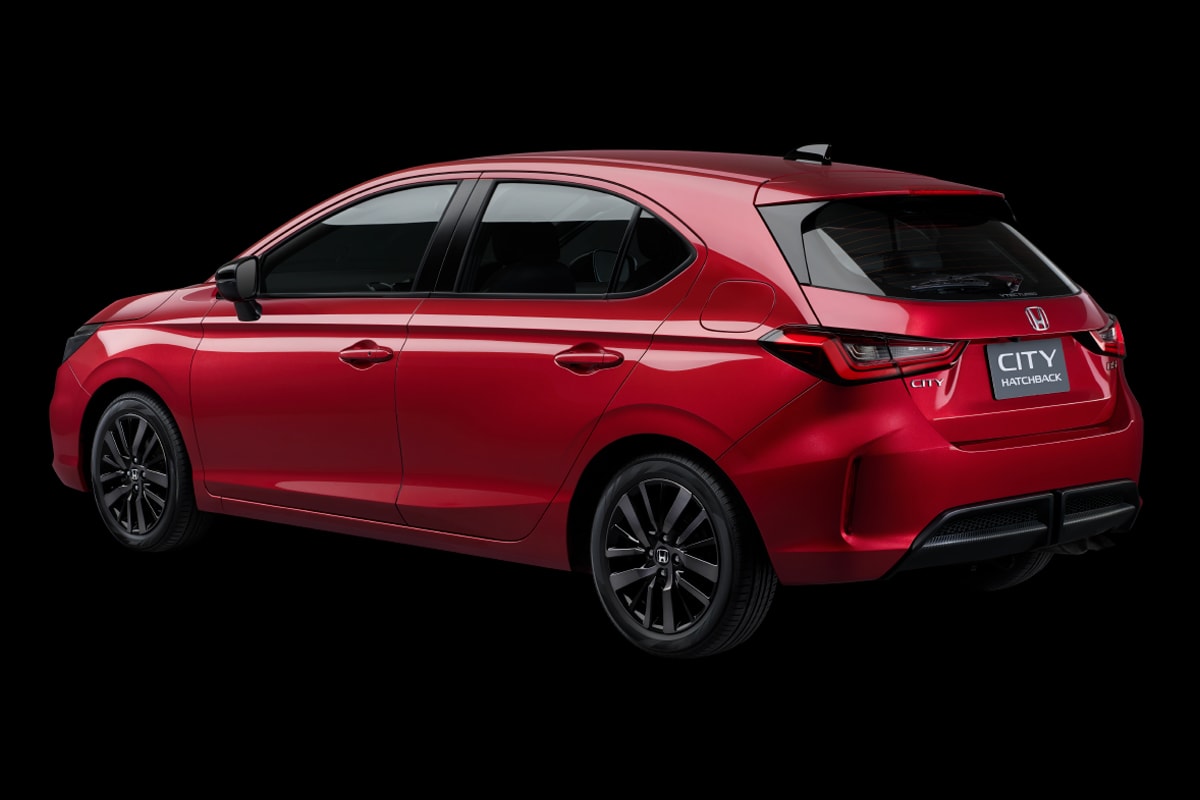 The new Honda City Hatchback will be available in three variants – S+, SV, and RS Turbo – with the RS-spec model being the top end, similar to the sedan version of the Honda City. They will be powered by a 1.0-litre three-cylinder turbocharged petrol engine, producing a maximum 120 HP of power and 173 Nm of torque. 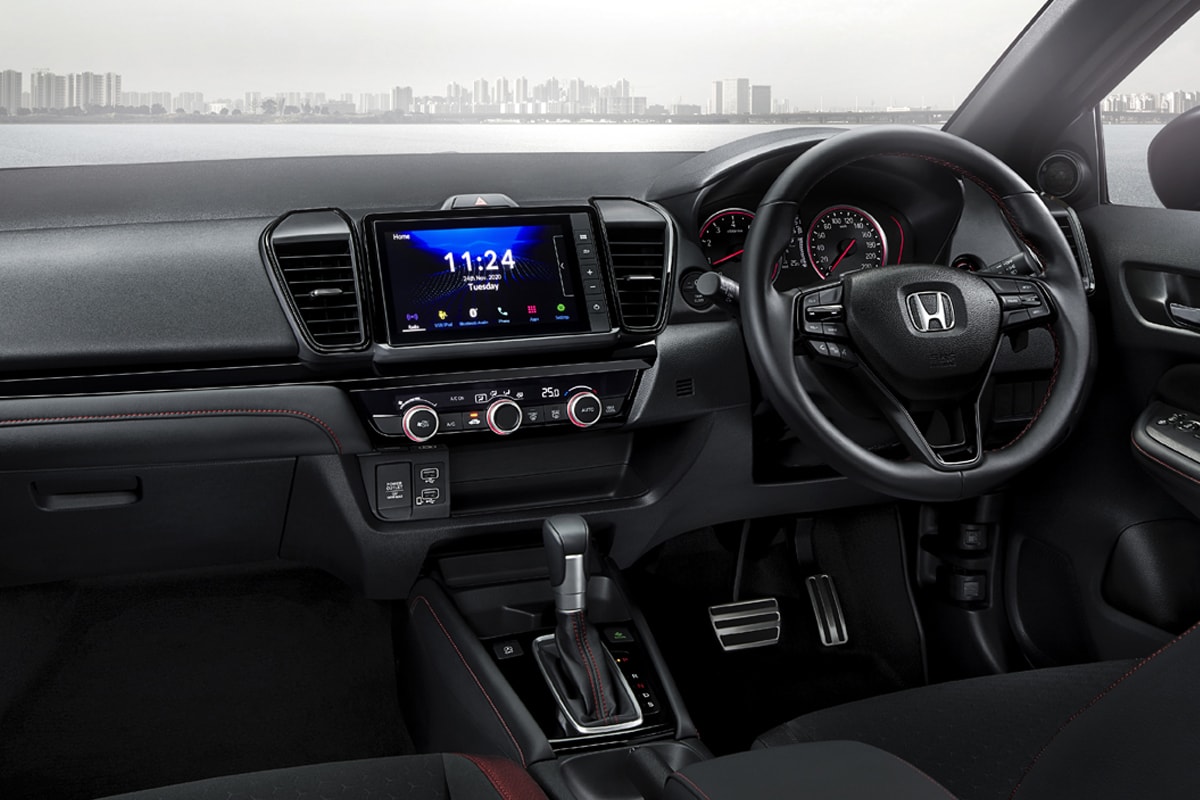 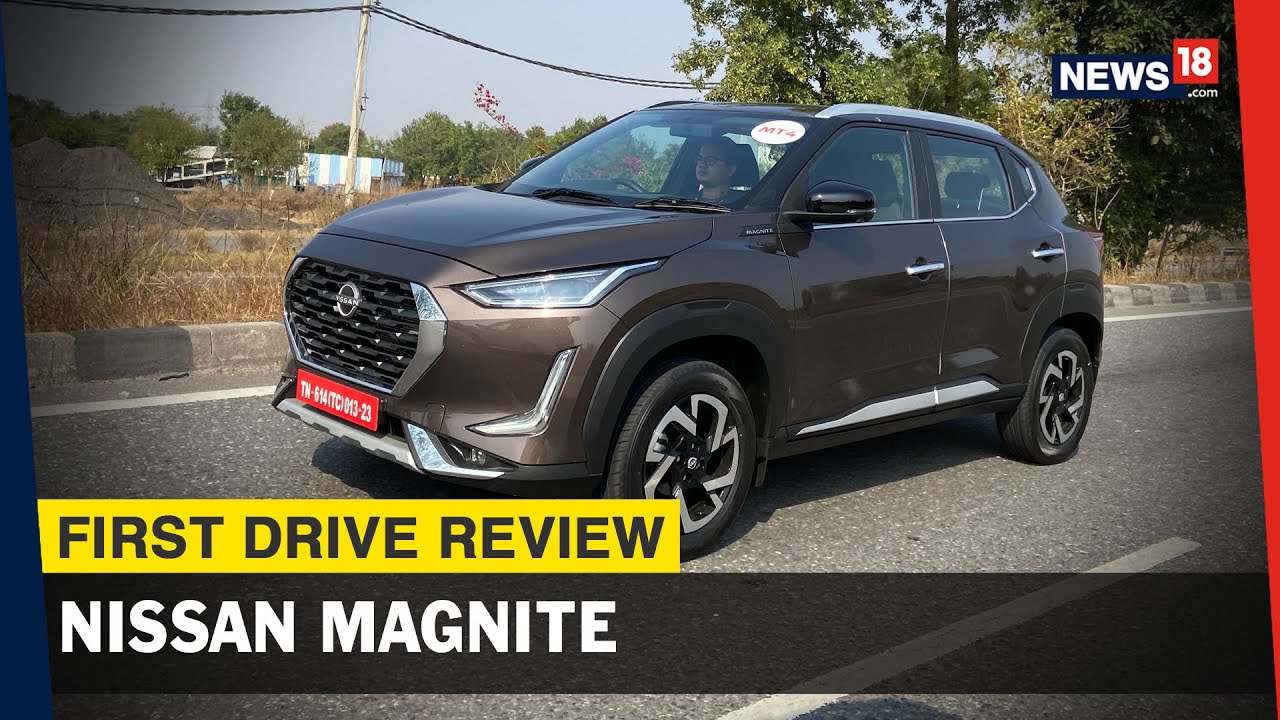 The new hatchback model is also expected to get safety features like balance control system, Vehicle Stability Assist (VSA), Hill Start Assist (HSA) and paddle-shifting function. The above-mentioned specs of the new Honda City Hatchback are for the Thailand market, however, its arrival and availability for the Indian markets remains a secret.