The Hyundai Grand i10 has been launched in a new avatar with modern styling and better fuel efficiency.

One of the best selling cars by the country's second largest automaker has been the Grand i10 and the Korean automaker has launched the facelift model at a starting price of Rs 4.58 lakh. The prices of the diesel variant, which gets a new engine, start at Rs 5.68 lakh (all prices ex-showroom, Delhi).

It garnered much appreciation post its launch a few years ago, largely due to the big list of features and comforts it came with. But the competition has caught up with the likes of the Mahindra KUV100 and the Maruti Suzuki Ignis and just as the car started to appear a bit dated, the company has updated the car with fresh styling and addition of several creature comforts.

Speaking at the launch of New 2017 Grand i10, Y K Koo, MD & CEO, Hyundai Motor India Ltd said, “It is an aspirational car that has won the hearts of its customers across the globe and has become a landmark product in HMIL’s growth story. Over 5.5 lac units of Made in India Grand i10 have been sold in India and world markets which show strong brand admiration. The launch of The New 2017 Grand i10 will create a new benchmark for the segment by offering enhanced Modern Premium Hyundai Experience to the aspirational customers.”

The exteriors of the 2017 Grand i10 follow Hyundai's Fluidic 2.0 design language. At the front, there is a new radiator grille design, redesigned bumper with LED DRLs (daytime running lights). The back too gets redesigned dual-tone bumper. The side profile remains largely the same except with the addition of a new design diamond cut alloy wheels. 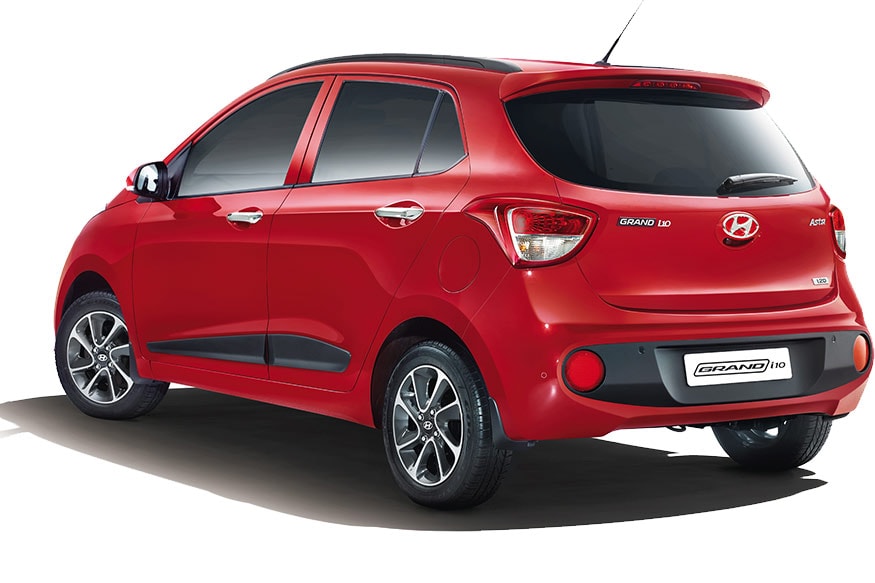 The biggest change inside the car has to be the inclusion of a 7-inch touch screen infotainment system that supports smartphone connectivity with Apple CarPlay, Android Auto and Mirror Link. It also gets features like rear parking assist system with dual airbags, ABS, reverse parking sensors, rear parking camera and a cooled glove box. There’s also the fully automatic temperature control along with rear AC vents. 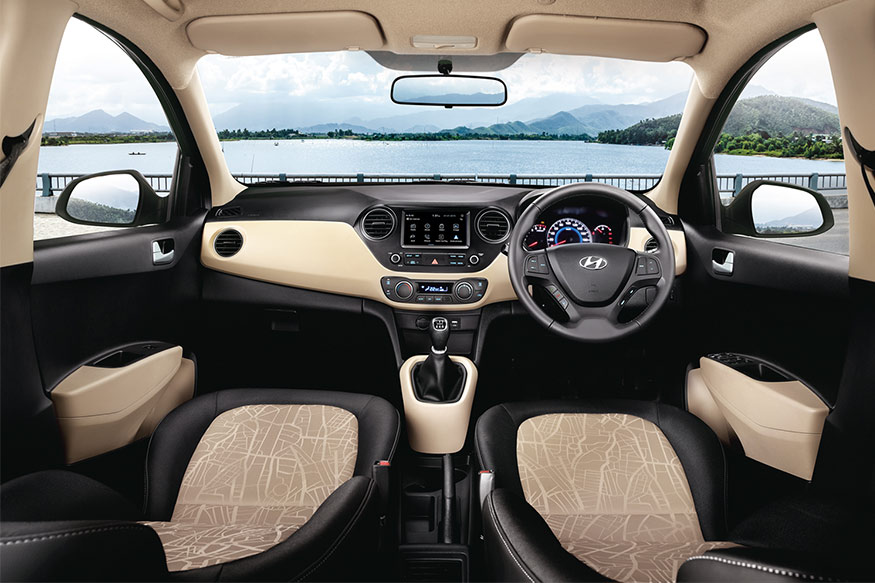 Here is the complete pricing of the 2017 Hyundai Grand i10 facelift.