The Mahindra Thar has already crossed over 15,000 bookings before the start of the car’s deliveries in India.

Mahindra Thar was launched earlier this month and the delivery of the vehicle will commence from November 1. The vehicle’s starting price is Rs 9.80 lakh and it is available in AX Series (AX and AX Opt) and LX Series - LX manual transmission and LX automatic transmission. The AX Series can be bought in either six-seat or four-seat layout with a soft top, convertible top, and hardtop options.

The all-new Mahindra Thar has six colour options, including, rocky beige, aquamarine, mystic copper, red rage, Napoli black and galaxy grey. What is more interesting is the fact that ever since the car has been launched, the company has received more than 15 thousand bookings.

As per a report published in Carwale, out of the total bookings, a whopping 57 per cent is by those people who are buying a car for the first time. It is also worth mentioning that a huge number of bookings have been made for the automatic variant of the car. If the report is to be believed, then the current waiting time for the all-new Mahindra Thar is anywhere between four to 22 weeks. A longer waiting period can be expected mainly on the automatic diesel trims. 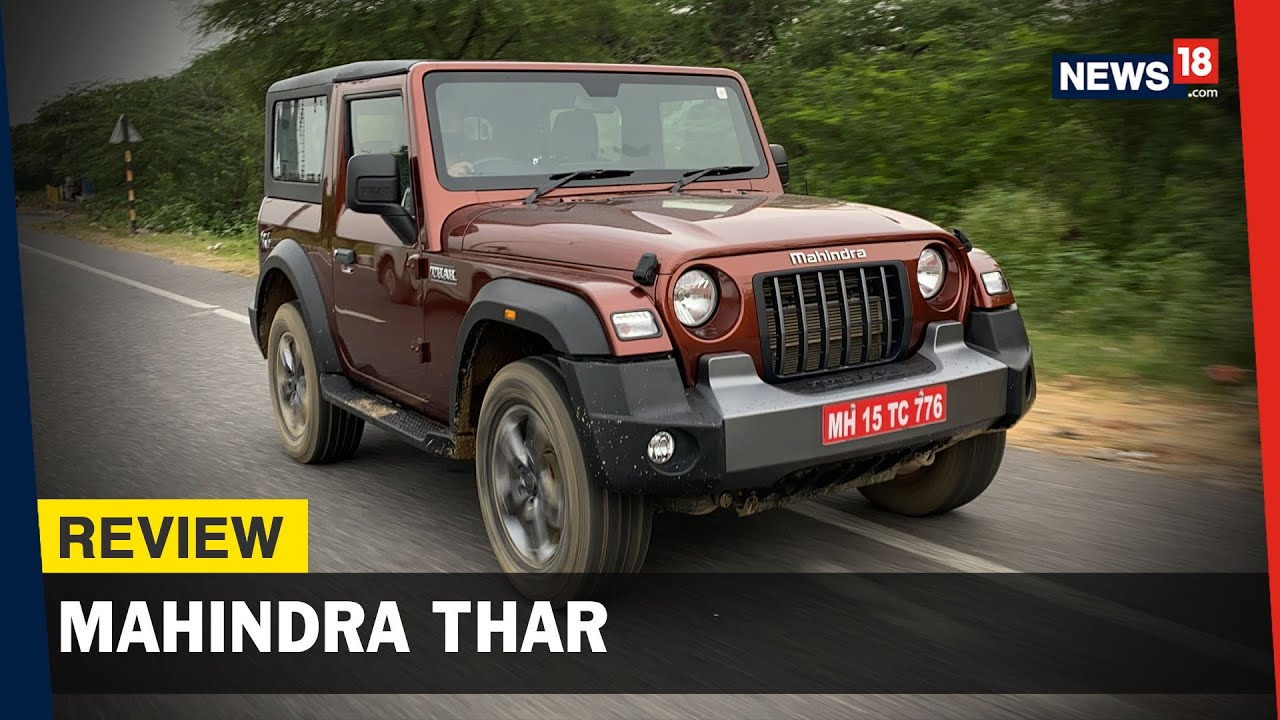 The buyers are free to choose between the six-speed manual transmission and six-speed torque converter options. The diesel variant is equipped with a 2.2-litre mHawk 130 engine that is capable of generating 130bhp at 3,750rpm and 300Nm of torque between 1,600-2,800rpm.

The vehicle in all variants comes with a four-wheel-drive system with high and low reduction gear.