Home » News » Auto » Now That India Has Rafale, A Look at the Existing Fighter Jet Fleet of the Indian Air Force
4-MIN READ

Now That India Has Rafale, A Look at the Existing Fighter Jet Fleet of the Indian Air Force

Here’s a list of all the active fighter jets operated by the Indian Air Force, from Mirage-2000 to Sukhoi Su30MKI and the Tejas LCA.

The Indian Air Force (IAF) is celebrating its 87th birthday. Like every year, IAF is hosting a a spectacular air display that will include vintage and modern transport aircraft and frontline fighters. Every year, the Air Force Day is celebrated at Hindon base in presence of IAF chief and senior officials of the three armed forces. The IAF was founded on October 8, 1932, and the force has participated in several crucial wars and landmark missions. Here’s a list of all the active fighter jets also called the multi-role fighters and strike aircraft owned by the Indian Air Force, from Sukhoi Su30MKI to the Tejas LCA. 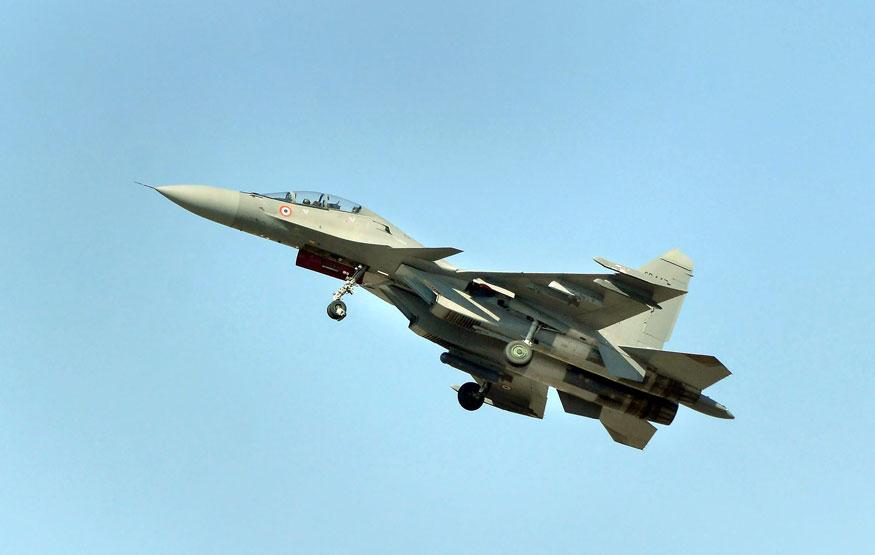