Odd-Even Scheme Returns – Here’s All You Need to Know

The Odd-Even Scheme will return from 4-15 November only if pollution cross the danger levels set by the Central Pollution Control Board.

The much-dreaded and hyped odd-even car-rationing scheme is set to make a comeback on the Delhi's roads from November 4 to 15 as Delhi Chief Minister Arvind Kejriwal made an official announcement today. The odd-even scheme made its debut in 2016 and got a mixed response from the commuters.

While there’s no detail revealed by the CM apart from the implementation dates, he did say it is a part of a seven-point action plan to combat air pollution caused due to crop burning by farmers in neighbouring states of Punjab and Haryana starting October.

However, the scheme will not be implemented if pollution does not cross the danger levels set by the Graded Response Action Plan of the Central Pollution Control Board, the CM said. Here’s all you need to know about the Odd-Even Rule: What exactly is Odd-Even Scheme

The odd-even scheme is a car-rationing scheme borrowed from countries like China and many European nations, where it is believed to have brought down the pollution levels caused by vehicular emissions. Under the odd-even scheme, cars with licence plates ending in an odd number and even number are allowed to ply on alternate days, except weekends, but exemptions were earlier granted to women, VIPs, and two-wheelers.

Why is this Scheme needed?

There are 3.1 million registered cars (as of 2018) plying on the roads of Delhi with 1000 new cars adding to the load every day on an average. Delhi has been ranked on top of the World Health Organization’s ranking of the world's most polluted cities for several years, with vehicular and industrial emissions, dust from building sites, and smoke from the burning of waste and crop residue contributing to it.

Delhi High Court once said that living in Delhi is like "living in a gas chamber", and can cause severe damage to health. The Particulate Matter (PM) is worse among other forms of toxic gases and coagulates during winters to cause much trouble in Delhi. On the higher sides, the PM 10 can reach around 800 µg/m3 (microgram per cubic meters) in Delhi, at least 8 times more than the prescribed standards, which is around 100 µg/m3. The PM 2.5, which is much worse than PM 10 can reach 400 µg/m3, against the limits of 60 µg/m3.

While pollution has gone down nearly 25 per cent in the last three years compared to the 2011-2014 period, studies show that pollution needs to be further cut by 65 per cent to meet clean air targets. 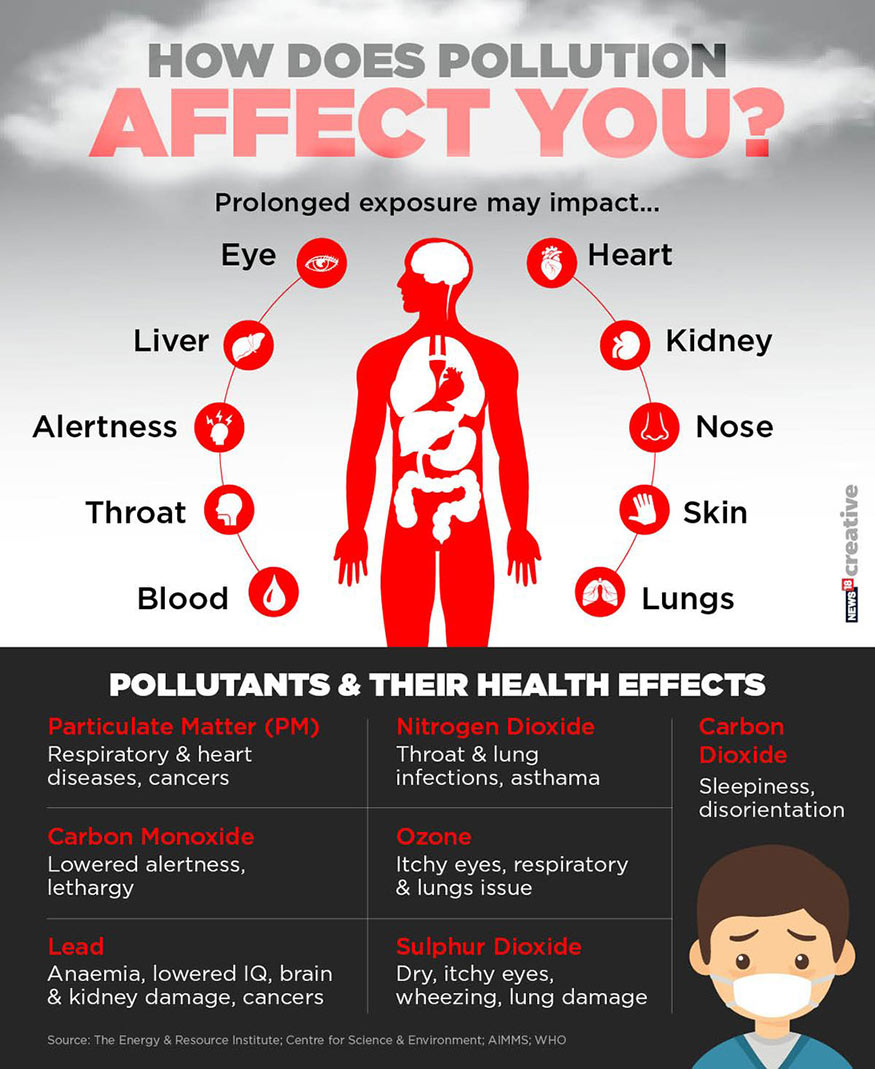 Does the Actually Scheme Work?

While questions have often been raised on the effectiveness of the odd-even scheme, the Delhi government in a statement said Dr. Ken Lee, executive director of Energy Policy Institute at University of Chicago, had said the pilot scheme in January 2016 had “reduced particulate air pollution concentrations by 14 to 16%”. But it was highlighted that it remains an emergency measure and not a long-term solution.

Not all studies, however, are equally enthusiastic about its impact. In 2017, a joint study conducted by atmospheric scientists of IITs and IIM had revealed that pollution levels declined only by 2%-3% in the first phase of the odd-even scheme. Only three areas in Delhi—Najafgarh, Shalimar Bagh and Greater Kailash—witnessed an 8%-10% drop in pollution, the study said.

Odd-Even in other countries

The odd-even rule has been tried positively across the globe in various countries in the past. Some of the countries where the rule was applied and showed good results are -

Beijing- Beijing has been the biggest influencer in the case of Delhi. Beijing has over 6 million vehicles on the road and both the cities have an identical population. During the 2008 Olympics, a system of road-rationing the licence plates was implemented in Beijing to check the rising pollution levels in the Chinese capital and the emission levels came down to 40 percent. For the first time ever in a long time, people were able to see a blue sky and the PM level dropped by 73.2% compared to the previous year.

Sao Paulo- The Brazilian financial capital is one of the most populated cities in the world. They have been using the vehicle rationing system based on registration numbers for over a decade now, leading to lesser pollution.

Oslo - Norway's capital Oslo, although has a very nice air quality, implemented such restrictions keeping the future in mind.

London- Britain's capital implemented the vehicle exclusion rule during the 2012 Olympics to reduce pollution and congestion.

There has been a wave of anger among certain sections of the society on the implementation of the Odd-Even rule and the political parties have also questioned the rationing system. The biggest challenge is that there hasn’t been a study on the impact of odd-even by any independent agency or the central government itself.

Then there are pertinent questions like the availability of public transportation. Surely Delhi Metro is there, but not many people prefer Metro due to the last-mile connectivity problems. Also, not many prefer travelling on buses in the NCR region. Lastly, autos and taxis overcharge the travelers as seen last time.