Over 20 Lakh Jobs Lost in Bus and Taxi Sector due to Covid-19, Could Reach 40 Lakh Mark: BOCI

The BOCI claims to represent 20,000 operators with 15 lakh buses and maxi-cabs and 11 lakh tourist taxis providing direct employment to 1 crore people in India.

Around 20 lakh people have lost employment and an equal number are staring at job losses as private bus and tourist taxi operators have been hit hard by the coronavirus lockdown, according to the Bus & Car Operators Confederation of India (BOCI).

BOCI, which claims to represent 20,000 operators with 15 lakh buses and maxi-cabs and 11 lakh tourist taxis providing direct employment to 1 crore people, said these private operators need government support in the form of a waiver of taxes and interest on loans as many of them are facing closure.

"During lockdown 95 per cent of our vehicles were off the road. Very few buses operated for company contracts, while some were used for transporting migrant labourers," BOCI President Prasanna Patwardhan told PTI.

With no business, the members are struggling to pay salaries and wages to employees, he added.

"At least out of the 1 crore people, 30-40 lakh people will lose their jobs, 15-20 lakh people have already lost their jobs. The balance they will also lose their jobs," Patwardhan said while seeking government support for the private bus and cab operators. "From September onwards, once the (RBI order on loan) moratorium is over and when operators will not be able to pay their EMIs, that is the time when it is going to hit the hardest," he added.

Seeking government support, he said, "Our demand is to waive off motor vehicle taxes and give concessions on diesel while removing toll taxes for inter-city travel." Besides, since many of the vehicles have been idle in the last three months, he said, "For the lockdown period our insurance policy should get extended, at least by three months. Insurance is quite expensive, unlike before. For buses, it can be between Rs 50,000 to Rs 2 lakh a year."

Patwardhan also sought government intervention for waiver of interest on vehicle loans, saying, "Banks should waive off that interest for at least three months or six months. They should not levy any interest during the moratorium period."

From September, when the EMI payments are to restart, "businesses are not going to start immediately and come back to normal. So rescheduling of loans is also equally important. They should give us a 'ballooning kind' of EMI wherein the initial EMI is less and going forward that EMI will go up," he said.

Even for existing loans, he said the tenure should be extended by a year and operators should not be burdened with the same kind of EMIs paid last year. Apart from these, he said BOCI's long-pending demand of "one nation, one tax one permit" should also be considered.

"This is the time we should make some structural reforms," Patwardhan said. 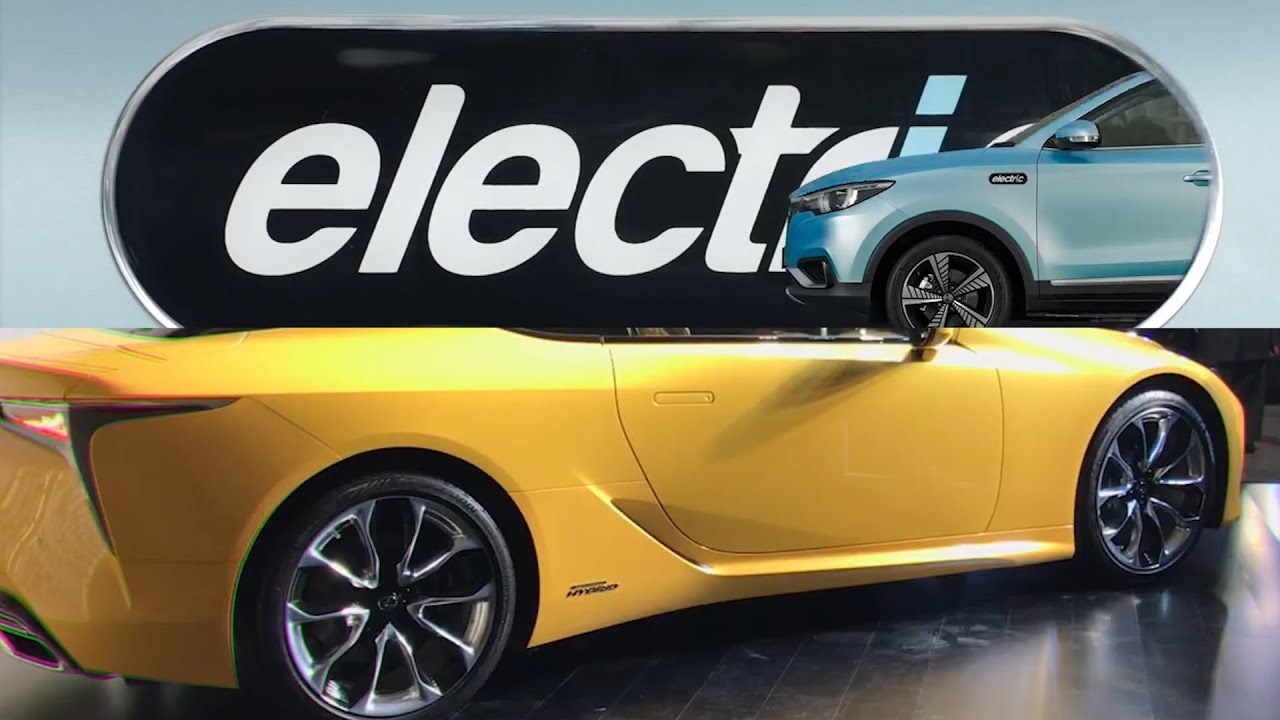 As per BOCI, while the government has taken steps to support the economy through various schemes, these have not addressed the public transport sector. The nationwide lockdown has made a serious financial impact on most passenger transport companies. Additionally, Patwardhan said the uncertainty of timelines for the resumption of operations, guidelines and impact of social distancing has led to acute anxiety among the operators.