The accord brings together PSA's Peugeot, Citroen and other brands with Fiat Chrysler's stable that includes their namesake brands as well as Jeep, Alfa Romeo and Maserati.

Shareholders of French automaker PSA have voted to approve a merger with the US-Italian group Fiat Chrysler, a move that catapults the new company, “Stellantis”, into the fourth position of the world’s carmakers by volume.

Approval for the three merger resolutions tabled at PSA’s annual shareholder meeting — held online — was nearly unanimous, PSA chief Carlos Tavares said. The outcome of the votes was seen as a foregone conclusion, coming two weeks after the European Commission gave conditional approval to the deal announced in late 2019.

The 50/50 tie-up, which was delayed by the Covid-19 pandemic, is considered crucial for the two groups to undertake investments needed to transition to clean car technology. It also allows Fiat Chrysler to strengthen its presence in Europe, while the French group will regain a foothold in the US.

“This merger is a matter of survival for both Fiat and PSA,” said Giuliano Noci, a professor of strategy at Milan Business School, citing “enormous technological and strategic challenges” faced by both as well as damage wrought by the pandemic.

The accord brings together PSA’s Peugeot, Citroen and other brands with Fiat Chrysler’s stable that includes their namesake brands as well as Jeep, Alfa Romeo and Maserati.

By the number of cars sold, Stellantis and its workforce of over 400,000 will now rank behind Volkswagen, the Renault-Nissan-Mitsubishi alliance, and Toyota — though it will be the third-largest automaker by revenue.

PSA and Fiat expect the merger to allow them to achieve billions of euros in synergies each year.

“Only the most agile, with a Darwinian spirit, will survive,” PSA chief Carlos Tavares, who will take the helm of the merged group, said in November. The European Commission had been worried the merger could affect competition in Europe’s lucrative van market, with PSA and FCA together accounting for 34 per cent of market share. To assuage those concerns, the commission said PSA would continue an agreement with Toyota to manufacture vans to be sold under the Japanese brand in Europe.

The disruptions wrought by Covid-19, which ground manufacturing to a halt for several weeks in the first half of 2020, forced PSA and Fiat to change the terms of their tie-up to ensure it remained a merger of equals.

FCA agreed to lower an exceptional dividend to be distributed to shareholders, while PSA agreed to share its 46-per cent stake in French automotive equipment maker Faurecia among all shareholders of the new company, rather than its shareholders alone as agreed previously.

The two companies have so far shown relative resilience in the face of the pandemic.

Fiat Chrysler posted a net profit of 1.2 billion euros ($1.5 billion) for the third quarter, compared with losses of 1.04 billion euros ($1.27 billion) in the second quarter — when auto sales plummeted as much of the world was in coronavirus lockdown. 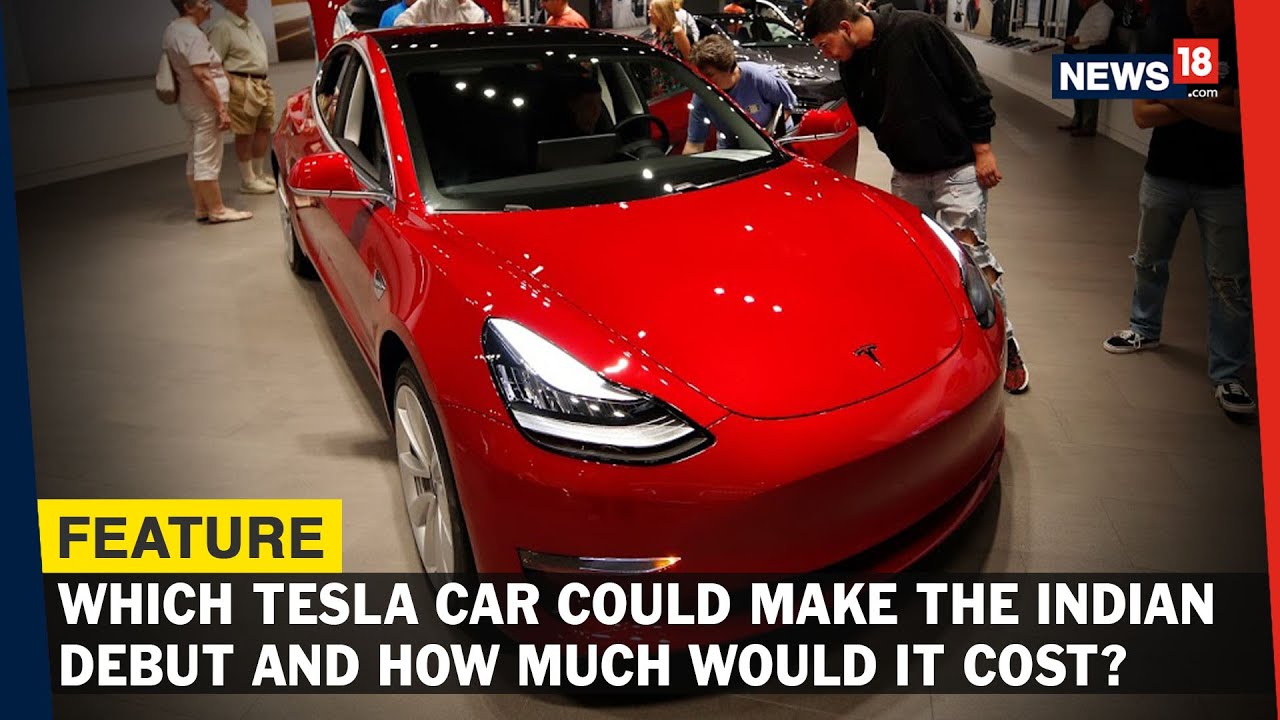 PSA sold 589,000 fewer vehicles in the third quarter but sold them for more money as part of a strategy to maximise profitability and cash flow, which lifted turnover by 1.2 per cent.

When the merger was announced, Tavares assured no plant would be closed, but unions in France remain sceptical.

“On the whole, it’s a good insurance policy for the future of our group. Those who don’t make the shift risk being left by the wayside,” a representative for the CFTC union at PSA, Franck Don, said.

But he wondered: “What synergies will they find and what consequences will that have for sites in France?”