Qantas Flight to Nowhere with 137 Seats Sold out in 10 Minutes, is this the New Travel Trend?

Long-haul flights have gone down massively ever since the Coronavirus pandemic took over the world, so airlines are now conducting flights to nowhere and yet seeing great demand.

Qantas Airways Ltd said a seven-hour scenic flight over Australia's Outback and Great Barrier Reef had sold out in 10 minutes, as it joined a growing trend in Asia offering "flights to nowhere" that take off and land at the same airport.

Tough border restrictions to keep the coronavirus under control have led to a 97.5% plunge in international travel in the region, according to the Association of Asia Pacific Airlines.

Many frequent flyers miss getting on planes and airlines including Taiwan's EVA Airways Corp and Japan's ANA Holdings Inc, desperate for revenue and to keep their pilots' licences current, have offered special sightseeing flights.

The Qantas flight, in a Boeing Co 787 typically used for long-haul international journeys, will fly at low levels over Uluru, the Great Barrier Reef and Sydney Harbour before landing back in Sydney.

"It's probably the fastest selling flight in Qantas history," she said. "People clearly miss travel and the experience of flying. If the demand is there, we’ll definitely look at doing more of these scenic flights while we all wait for borders to open."

Taiwan's EVA used one of its iconic Hello Kitty livery planes for a special father's day flight last month, while ANA used an Airbus SE A380 that usually flies to Honolulu for a 90-minute flight with a Hawaiian experience on board.

Tickets costing $6,888 Taiwan dollars ($236) for a Tigerair Taiwan flight from Taipei that will circle over South Korea's Jeju Island reportedly sold out in four minutes. The price includes a one-year voucher for round-trip tickets from Taiwan to Korea, which can be used after COVID-19 travel bans are lifted.

Chen Shu Tze, 44, an engineer from Taipei, said she signed up for the flight because the voucher made it a good deal and she missed being able to travel - especially to South Korea, a favourite destination.

"The pandemic has a devasting impact on the tourism and airline industry, so I want to help boost the economy, and I miss flying," she told Reuters.

All of the countries where the flights are on offer have relatively low numbers of COVID-19 cases by global standards. 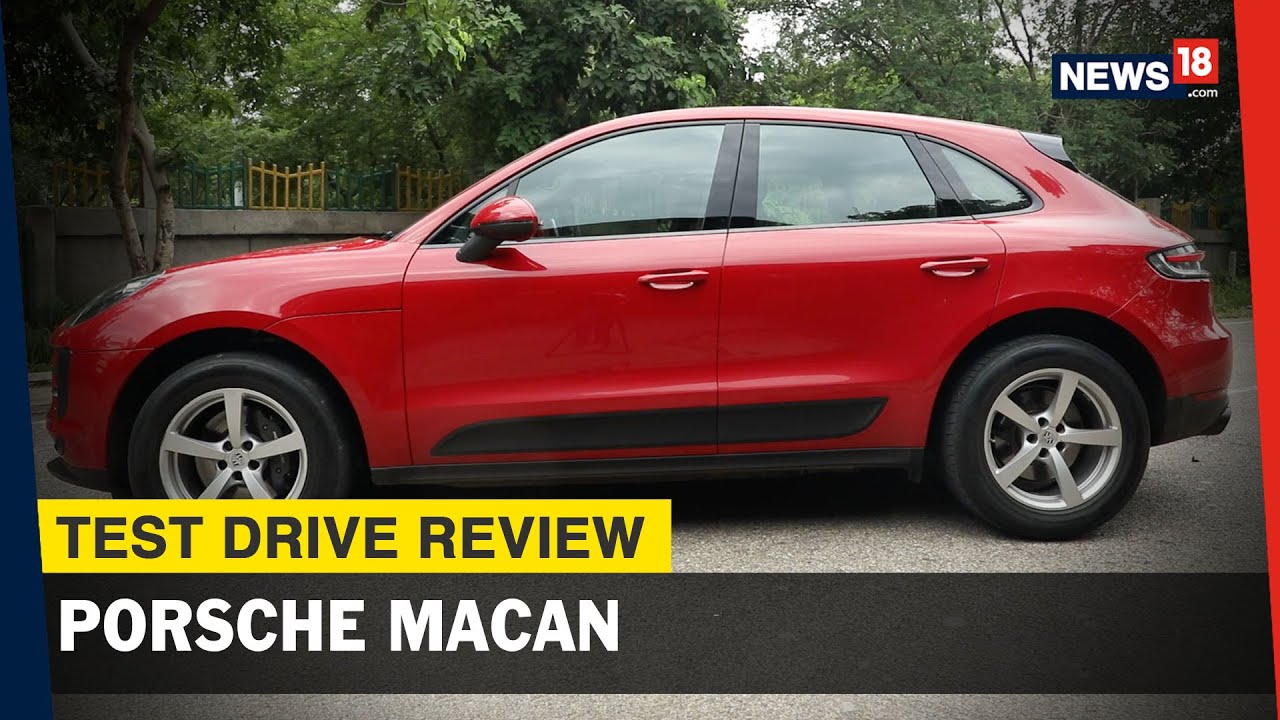 Singapore Airlines Ltd is also eyeing scenic flights from next month, the country's Straits Times newspaper reported on Sunday, an idea that received widespread criticism from environmentalists and online commenters.

"First, it encourages carbon-intensive travel for no good reason and second, it is merely a stop-gap measure that distracts from the policy and value shifts necessary to mitigate the climate crisis," said awareness group SG Climate Rally.

Singapore Airlines said it is considering several initiatives but no final decision has been made on whether to offer sightseeing flights.

Qantas said it would pay to offset the carbon emissions on its scenic flight from Sydney, though online critics noted that would not actually reduce emissions.