After unveiling the car last month, Renault has announced the prices of the Kiger SUV and has started accepting bookings for the same.

Renault India has announced the prices of their new SUV called the Renault Kiger which starts from Rs 5.45 lakh (ex-showroom). The price of sub-4 metre SUV goes all the way up to Rs 9.55 lakh (ex-showroom) for the top-spec variant. As per the company, the bookings for the car has started as well.

Renault had unveiled the Kiger SUV on January 28, 2021. The global unveiling of the Kiger added a compact SUV for the first time to the Renault’s India lineup which now consists of vehicles like Kwid, Triber and Duster.

The Kiger is based on the Nissan Magnite, which was recently launched in India and gets most of its design elements from the Kwid, and the Kiger’s design was inspired by the KIGER show-car that was unveiled at the end of 2020. The Kiger will go up against vehicles like Maruti Suzuki Vitara Brezza, Hyundai Venue, Kia Sonet, Nissan Magnite among others.

The Kiger gets a sculpted bonnet and an imposing bumper and has a high ground clearance (205 mm) and functional roof bars. Higher in the trim line, the Kiger sits on a set of 16-inch alloy wheels that have a black diamond-cut finish. At the front, the car comes with a honeycomb grille. The upper strip formed by the front grille and the LED daytime running lights positioned at both ends. All-new LED taillights light up the rear of the car.

The KIGER’S high, wide centre console is focused around a large 20.32 cm floating touch screen that features wireless smartphone replication for Apple CarPlay and Android Auto at higher trims. The system not only offers voice recognition through Apple CarPlay and Android Auto but also Bluetooth connectivity that can pair with up to five devices, a USB socket for faster charging and a built-in MP4 video player. 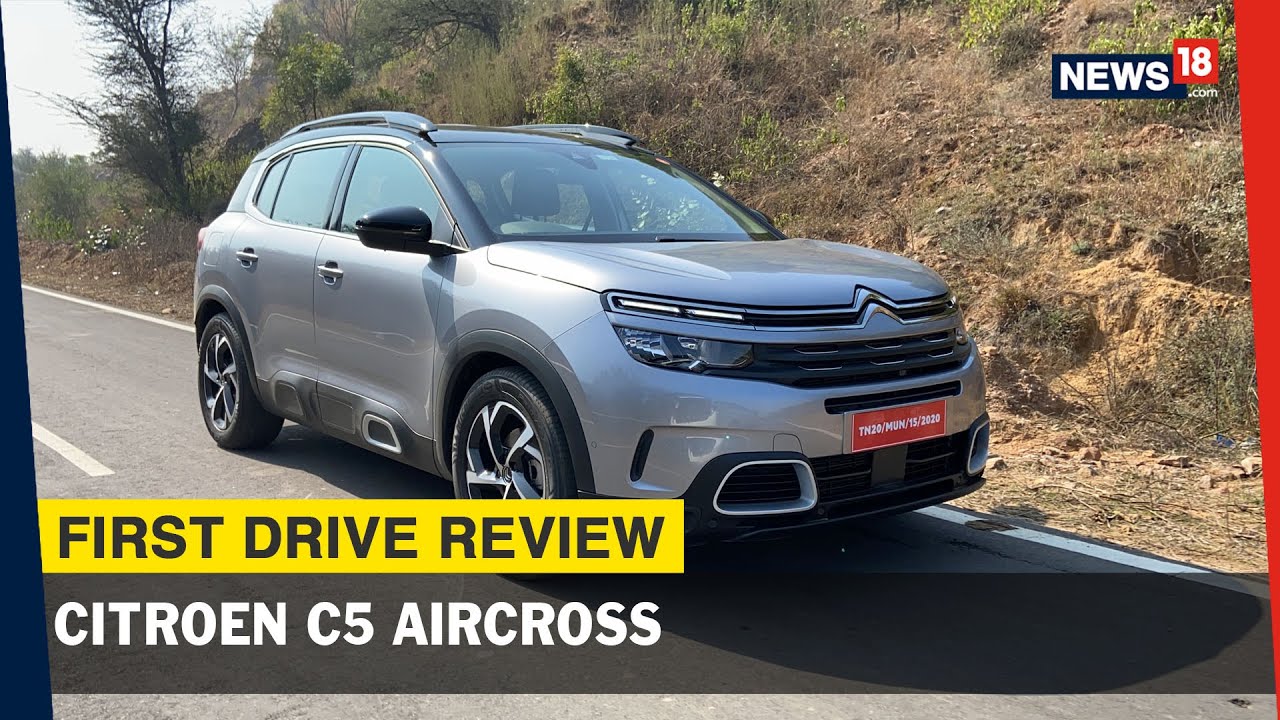 The Kiger provide a boot capacity of 405 litres which extends to 879 litres with the second row folded. There is a total onboard capacity of 29L including four 1L water bottle holders and 2 cup holders. The central armrest hides a 7.5-litre storage space while the glove compartment has an unprecedented volume of 10.5 litres.

The KIGER gets an Auditorium 3D Sound system by Arkamys. All in all, there are eight onboard speakers (four boomers, four tweeters). Another new feature available at higher trim levels is the white ambient lighting in the passenger compartment. The cockpit features back-lit steering wheel controls. Kiger will also feature a first in segment PM2.5 Clean Air Filter.

The KIGER is fitted with a three-cylinder turbocharged 1.0-litre petrol engine, with a power output of 100 Ps and a torque of 160 Nm (available from 3,200 rpm). It boasts a fuel economy of 20 km/litre consumption. The 1.0-litre 100 Ps turbocharged engine is paired with a five-speed manual gearbox. An X-TRONIC automatic continuously variable transmission will be available shortly after the KIGER’S commercial launch.

The ENERGY 1.0-litre 72 Ps and 96 Nm naturally aspirated engine is also available in the KIGER range, with either a five-speed manual or the EASY-R five-speed robotised gearbox AMT.