The Royal Enfield Thunderbird 500X is the latest motorcycle to be launched by RE in India at a price tag of Rs 1,98,878 (ex-showroom, Delhi). 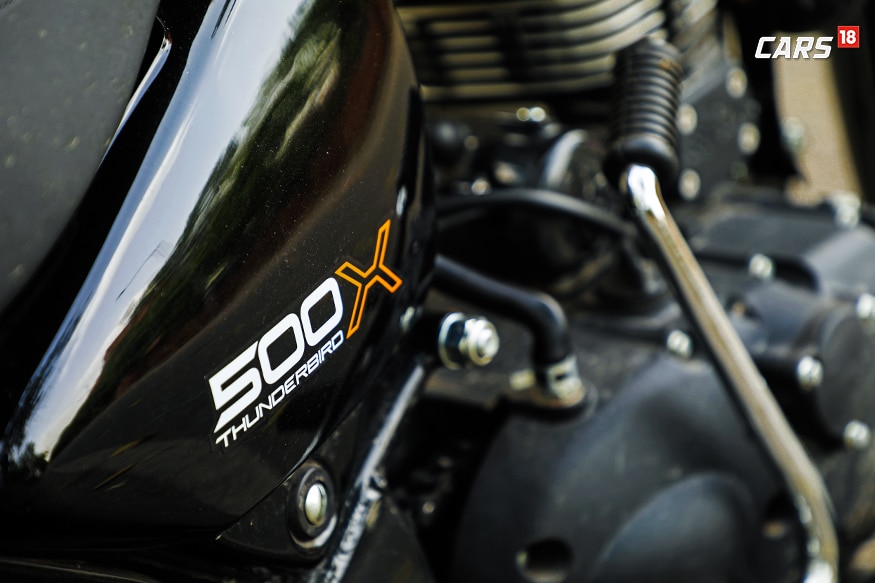 One of the most evident design changes in the Royal Enfield Thunderbird X has to be the inclusion of bright coloured body graphics. And yes, for those of you concerned, it does come with a kick-start option as well, along with an electric start feature. The new Thunderbird motorcycles follow a blacked-out theme which is complemented by bright-coloured fuel tanks. The blacked-out theme is carried over to components like the exhausts, front forks and side covers. The Royal Enfield Thunderbird 500X manages to carry over a familiar stance which is associated with the Thunderbird motorcycles. Perhaps one of the biggest change that makes a difference in terms of the motorcycle's riding dynamics has to be the inclusion of an all-new handlebar. 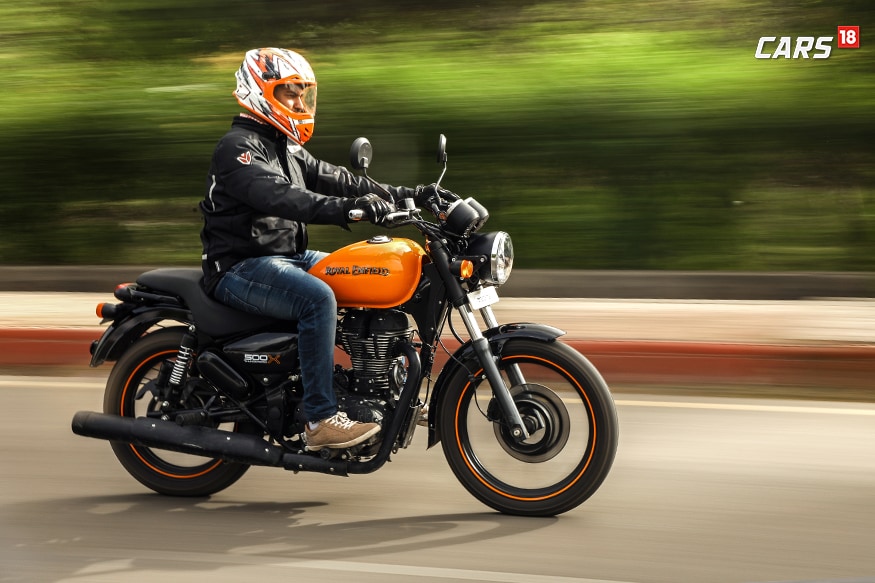 The riding ergonomics remain comfortable but the new handlebar helps in making the motorcycle feel a bit more manouverable through city traffic. 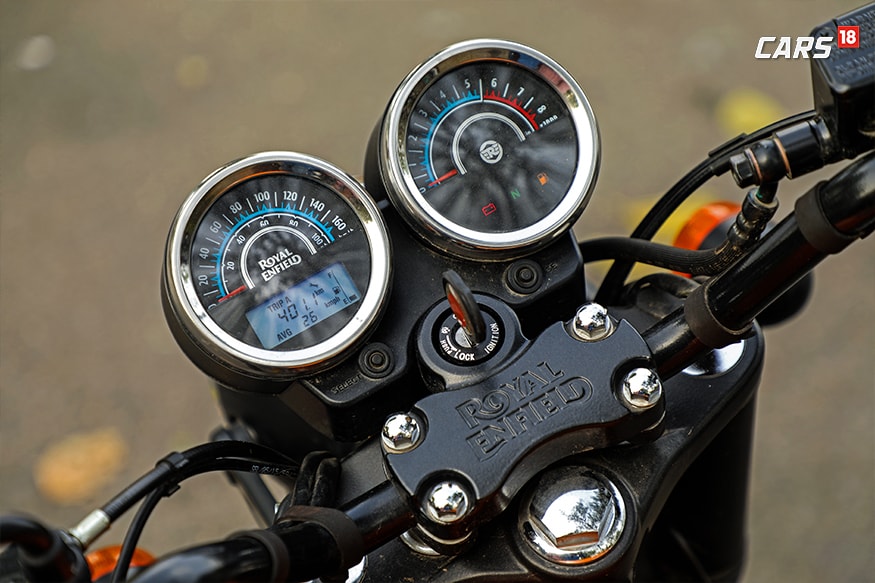 The instrument cluster of the Royal Enfield Thunderbird remains unchanged.

There's a lot more to this motorcycle than what meets the eye. You can read all about it here.