Rider Johnny Lewis set up the first competitive victory for Royal Enfield, with the Royal Enfield Twins FT, in its modern history at the American Flat Track Championship.

On a humid night in Daytona, Florida, USA, Johnny Lewis made history for Royal Enfield by capturing the chequered flag in the ‘Production Twins’ class during the American Flat Track (AFT) Finale at Daytona I. Lewis led from start to finish on the Twins FT to give Royal Enfield its first-ever win in the series. The win also marks the first racing competition win in Royal Enfield's modern history.

Despite having issues in the first Friday practice, Lewis showed resilience by winning his Semifinals, giving him grid choice. Lewis made a strong initial start to the race, fending off the rest of the field. The Main was then red-flagged due to a downed rider and the grid was reset. During the second restart, Lewis rode the inside line aggressively, taking the holeshot and distancing himself from the field to confidently take the chequered flag.

On Saturday, Johnny once again put in a great performance, highlighting how well his knowledge of this track was able to help him set up the chassis. He breezed to the first place in qualifying before the rain came in and delayed the event for a few hours. In order to regain time and prep the track, the Semi-final races were cancelled, with racing commencing after the wet layer was scraped off the track. This race was again red-flagged at the first lap, and at the re-start, Johnny slotted into second place and held it for the rest of the race.

"My confidence was high going into this weekend," said Johnny Lewis, rider and Moto Anatomy x Royal Enfield team owner. "I left Charlotte to practice at my home track and work on the chassis setup since it's a similar track to Daytona. Everyone has worked extremely hard to get to this point. One of my mechanics, Ben Groh, has been with me every day since August 1. I'm thrilled to earn this win for the teams in India, the UK and North America.”

"Just over a year ago we decided to go flat track racing in AFT," said Adrian Sellers, Head of Royal Enfield Custom Program. "The goal for our first year was to learn and work towards competitive results. We couldn't have hoped for a better end to our first season with this weekend's 1-2 finish. Following up on the first race's 1st place finish, grabbing 2nd in race two goes to show that the Moto Anatomy Powered by Royal Enfield team is ready to fight for podiums. It has been a rollercoaster of a development year, and ending it on this high note gives us a great boost of confidence as we go into the off-season testing. Taking the risk and participating in 2020 has been worth it, with priceless insights gained every weekend. We now have a good understanding of the strengths and weaknesses of the Twins FT and will be spending the next few months dialling it in so that we are 100% ready for a full season in 2021.”

The weekend was a perfect end to Royal Enfield’s development season for the American Flat Track championships showing what the team and the bike are capable of. The team will spend the months in between now and March 2021 in testing, with a focus on motor development to be prepared for the next AFT season.

The Moto Anatomy x Royal Enfield team made its debut at the Williams Grove Half-Mile in Mechanicsburg, PA with positive results. In the following round, a valve issue prevented the team from competing in the subsequent AFT races in Atlanta, GA. The team then showed promise at the following round in Charlotte, NC but racing was cancelled due to rain. 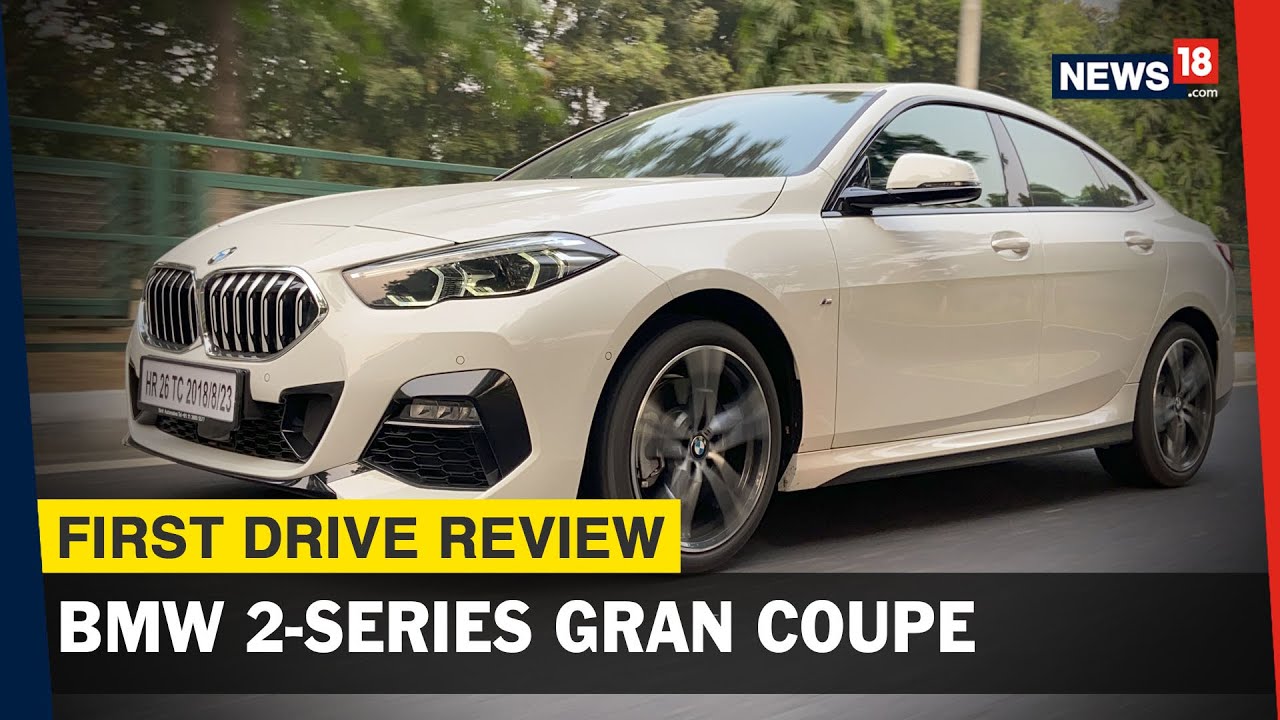 While the goal of Lewis' program has been the development of the Twins FT platform, the desire for positive results has driven the team from the onset of the program.