Scott Sports India says that the company has witnessed an “unprecedented” demand for performance bikes in India and hence, they have decided to launch the Scott Spark RC 900.

Scott Sports India has announced the launch of the Scott Spark RC 900 in India at a starting price tag of Rs 3.70 lakh. The Spark RC 900 is one of the most decorated full-suspension bikes, ridden by the likes of Nino Schurter, an Olympic winner, and Kate Courtney, a World Cup Champion.

“We’ve seen unprecedented demand in premium bicycles over the last few months. While fitness is the key driver, a lot of demand is specific to performance and high-quality components, and these bikes cost anywhere between Rs 2 lakh to Rs 10 lakh. At Scott, we always believe in bringing the best in innovation, technology, and design to someone equally passionate. And that’s why we are planning to introduce a higher number of performance-oriented bikes in India over the next few months” said Jaymin Shah, Country Manager, Scott Sports India. 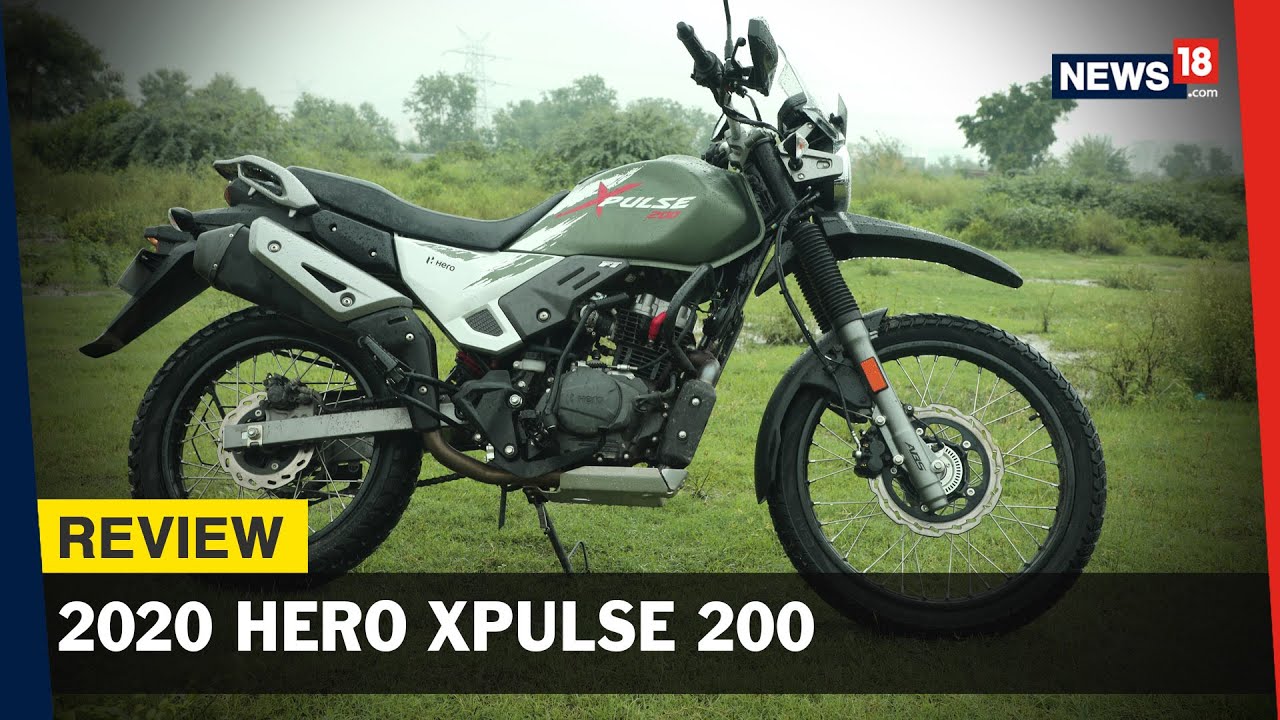 The bikes are available for purchase through the dealer network as well as the online marketplace at sportnetwork.in.

Along with Scott Spark, the company also spoke about receiving an increase in demand for the Scott Addict RC bikes in India. 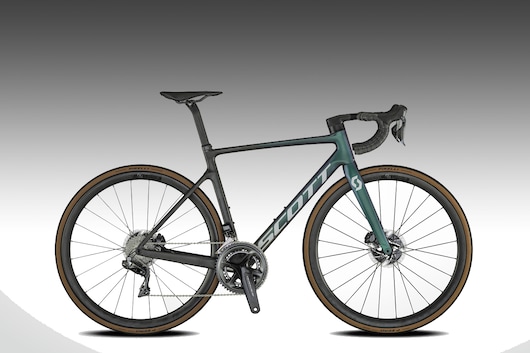 “We’ve seen an increase in demand for performance-oriented cycles, not only in the mountain bike category but also for road and gravel bike category. For instance, we received multiple orders for the Scott Addict RC series that are priced between Rs 5 lakh to Rs 6 lakh,” said Jaymin Shah, Country Manager, Scott Sports India.