Tarmac meals have become an unlikely hit for coronavirus-battered Singapore Airlines, with hundreds of "passengers" paying the equivalent of a budget ticket just to dine inside grounded A380 jumbos.

For a hefty sum of up to Sg$642 ($470), people with a hankering for airline food can have a meal on an A380, the world's biggest passenger jet. With the aviation industry in deep crisis due to the pandemic, airlines have turned to alternative ways to raise cash, from offering "flights to nowhere" to tours of aircraft.

Singapore Airlines, which has cut thousands of jobs and grounded nearly all its planes this year, decided to try another route: offer travel-starved customers the opportunity to dine on one of two A380s turned into pop-up restaurants.

The chance to eat plane food proved surprisingly popular -- all 900 seats for lunch on October 24 and 25 sold out within half an hour of bookings opening on Monday, the Straits Times newspaper reported.

Citing "overwhelming demand", the carrier announced the restaurants would be opened for an additional two days. Lunch and dinner are now being offered on all four dates. The most expensive option is a four-course meal in a first-class suite, while the cheapest costs Sg$53 and consists of a three-course meal in economy class.

About half the seats will be left empty on the double-decker jets, parked at Changi Airport, in keeping with social distancing guidelines. And for those seeking to bring the in-flight experience into their living rooms, Singapore Airlines is also offering home deliveries of plane meals. 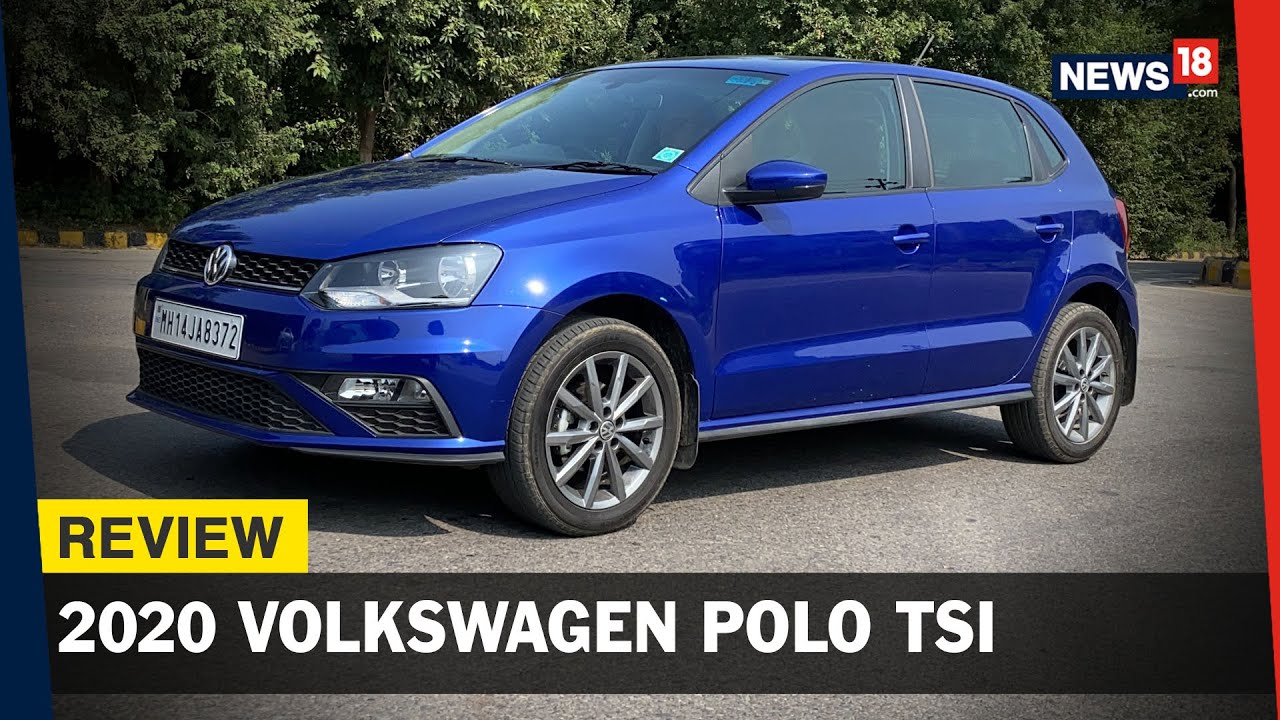 But the airline has ditched plans for "flights to nowhere" -- short journeys starting and ending at the same airport -- following an outcry over the potential environmental impact.