Bollywood actress Sunny Leone has said that she would love to have an Ambassador with an automatic gearbox and it has to be white and pink on the inside.

Usually, when somebody talks of their dream car, it is something super expensive and hi-tech. Well, this does not stand true for Bollywood diva Sunny Leone. The actress has simple desires when it comes to her dream vehicle.

In an interview, Sunny has revealed that she would like to possess a Hindustan Ambassador someday, but not the regular white one. Her Ambassador has to be pink in colour with an automatic gearbox.

The comments were made during her appearance on the show ‘The Bombay Journey’ for Mashable India. When she was asked which car she would want to have, the Spiltsvilla host said although she does not drive much, she would want her husband Daniel Weber to gift her a specialized Ambassador.

“I have a Maserati [limited edition Maserati Ghibli Nerrisimo] but it’s in the US,” said the actress, adding, “I want an Ambassador. It has to be old school glitter pink”.

Daniel said after one adds all the list of customizations mentioned by Sunny, the Ambassador would end up becoming more complex than a Maserati. To this, Sunny quipped, “I’m like what’s the big deal,” as she was asking for something “basic and simple”.

She also mentioned that the interior should not have leather as she is strongly against it.

Well, this surely seems to be a distant dream as the Hindustan Ambassador was discontinued in 2014 after five decades of production. 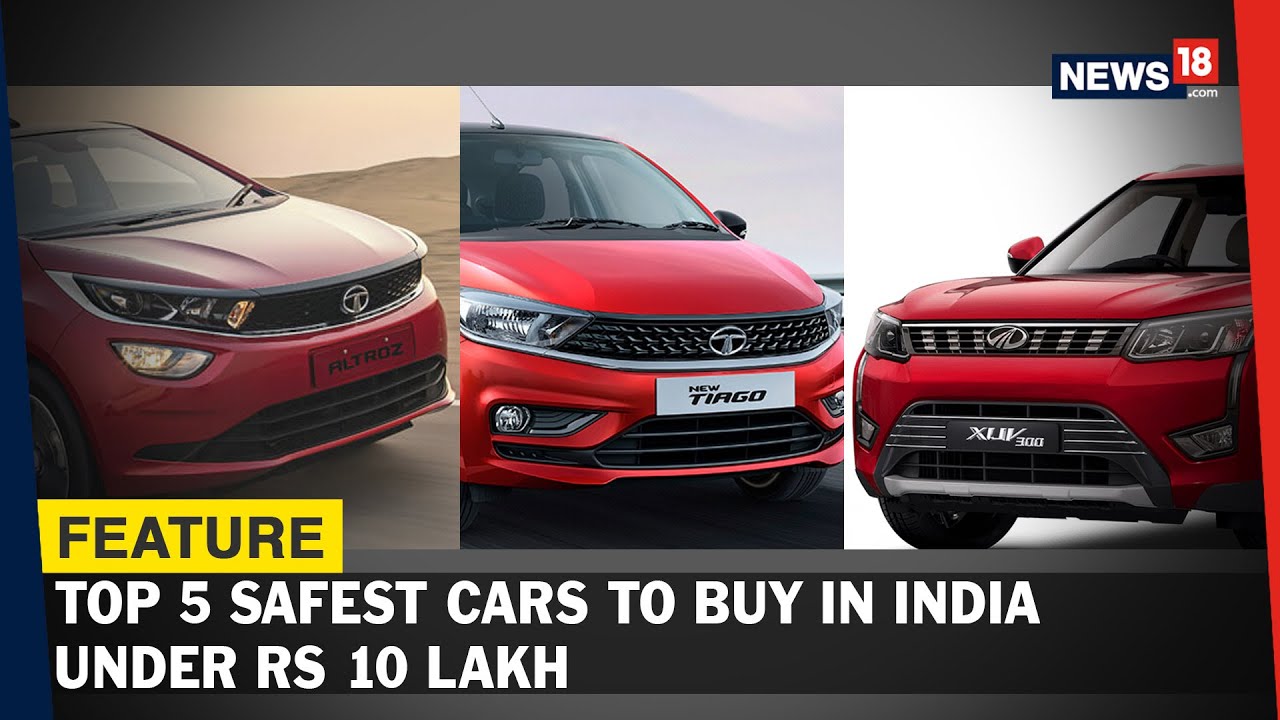