On July 8, the Supreme Court had recalled its March 27 order by which it had allowed the sale of BS-IV vehicles for 10 days across India, except in Delhi-NCR, after lifting of the COVID-19 induced lockdown.

The Supreme Court has expressed displeasure over an oral plea by automobile dealers association that dealers should be allowed to return an unsold inventory of BS-IV vehicles to the manufacturers so that they could be exported to other countries. The counsel appearing for the association told a bench headed by Justice Arun Mishra that there are some countries where the sale of BS-IV compliant vehicles are allowed.

However, the bench observed "Why should we pass orders for that? Manufacturers were aware of the deadline."

On July 8, the Supreme Court had recalled its March 27 order by which it had allowed the sale of BS-IV vehicles for 10 days across India, except in Delhi-NCR, after lifting of the COVID-19 induced lockdown.

The top court had on March 27 said that it was permitting the sale of 10 per cent of unsold BS-IV vehicles to make up for six days lost due to the nationwide lockdown which was imposed on March 25. In October 2018, the apex court had said that no BS-IV vehicle would be sold or registered in India from April 1, 2020.

During the hearing on Friday, the bench granted more time to the Centre to place before it the data regarding registration of BS-IV vehicles sold up to March 31 this year. The court has posted the matter for further hearing on July 31.

The apex court had earlier pulled up the automobile dealers association and observed that its earlier directives were violated and BS-IV vehicles were sold during the lockdown in last week of March and after March 31 also. It had said that Bharat Stage BS-IV vehicles sold after March 31 this year and those whose details have not been uploaded on the e-Vahan portal of the government will not be registered.

In 2016, the Centre had also announced that India would skip the BS-V norms and adopt BS-VI by 2020. BS emission norms are standards instituted by the government to regulate output of air pollutants from motor vehicles. 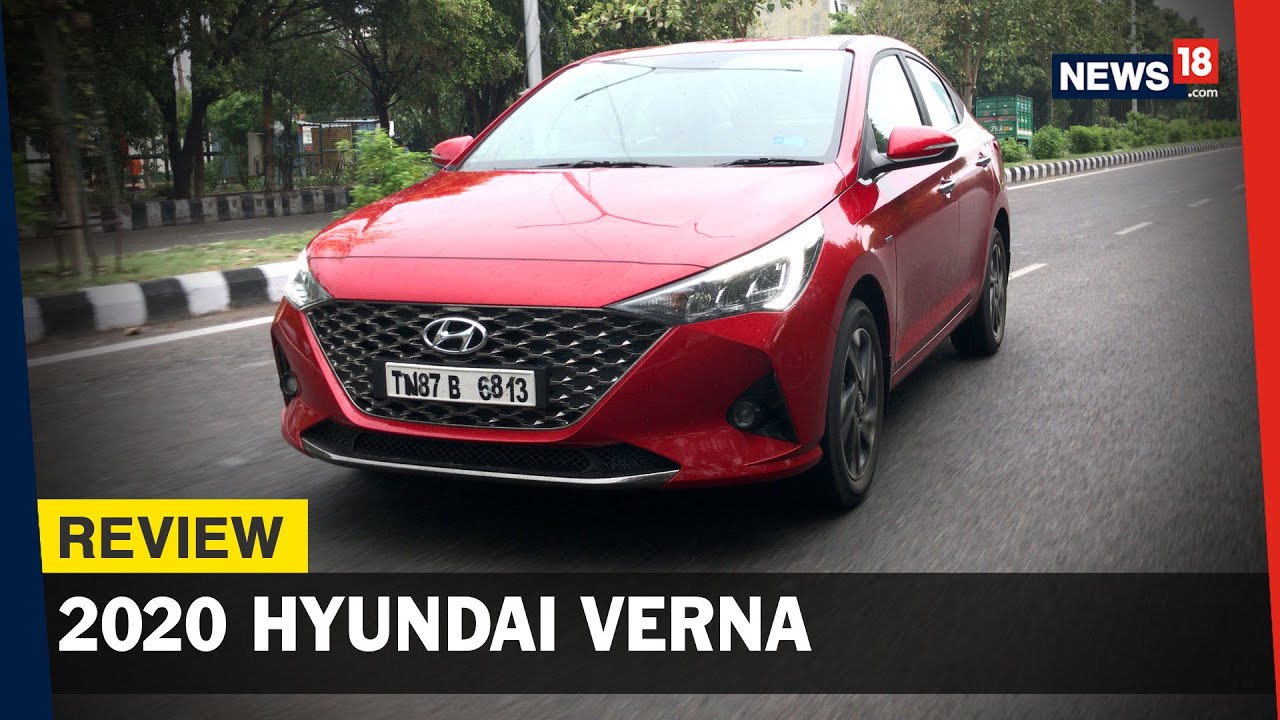