The Delhi transport department has issued a show-cause notice to Tata Motors, seeking reply regarding a complaint that one of its models failed to meet the specified range.

The Delhi transport department has issued a show-cause notice to Tata Motors, seeking its reply in connection with a complaint that one of its electric car models failed to meet the specified range on a single charge, officials said. The complainant claimed that the model (Nexon EV) of the electric car purchased by him from a dealer at the Safdarjung Enclave and registered on December 3, 2020 has failed to provide the specified 312-km range on a single charge, a senior transport department official said.

“It has been informed that while the vehicle model is specified to provide a 312-km range on a single charge, the vehicle owned by the said customer has never provided a range of more than 200 km,” the show-cause notice issued to Tata Motors read. The vehicle owner, a resident of Najafgarh, also claimed that he has “duly followed” various advices of the dealer but no improvement was noticed, despite best efforts.

“Therefore, a show-cause notice is issued as the vehicle has failed to provide an optimal range to the consumer as promised by the OEM (original equipment manufacturer,” the notice said. The notice has directed the OEM to depute its representative to appear before a transport department officer at 12 noon on February 15.

In case no representative of the OEM appears before the transport officer on the designated date and time, further action including “delisting” of the said model from the subsidy-eligible e-vehicles’ list can be considered, the notice stated. According to the Delhi Electric Vehicle (EV) Policy, notified by the transport department on August 7, 2020, a purchase incentive of Rs 10,000 per kWh of battery capacity is provided on buying an electric four-wheeler with a cap of Rs 1,50,000 per vehicle.

The owners of the first 1,000 e-cars to be registered in Delhi after the issuance of the policy will be eligible for the incentive, officials said. The electric car model under question was approved under the eligibility conditions of the Delhi EV Policy.

A Tata Motors spokesperson said the notice was received and “all possible measures” are being taken to address the concern. The range specified on a single full charge (312 km) for Nexon EV is on the basis of the certification received from the Automotive Research Association of India (ARAI), which is the official body that independently tests all mass-produced vehicles under standard test conditions, before those can be offered to customers, he said. 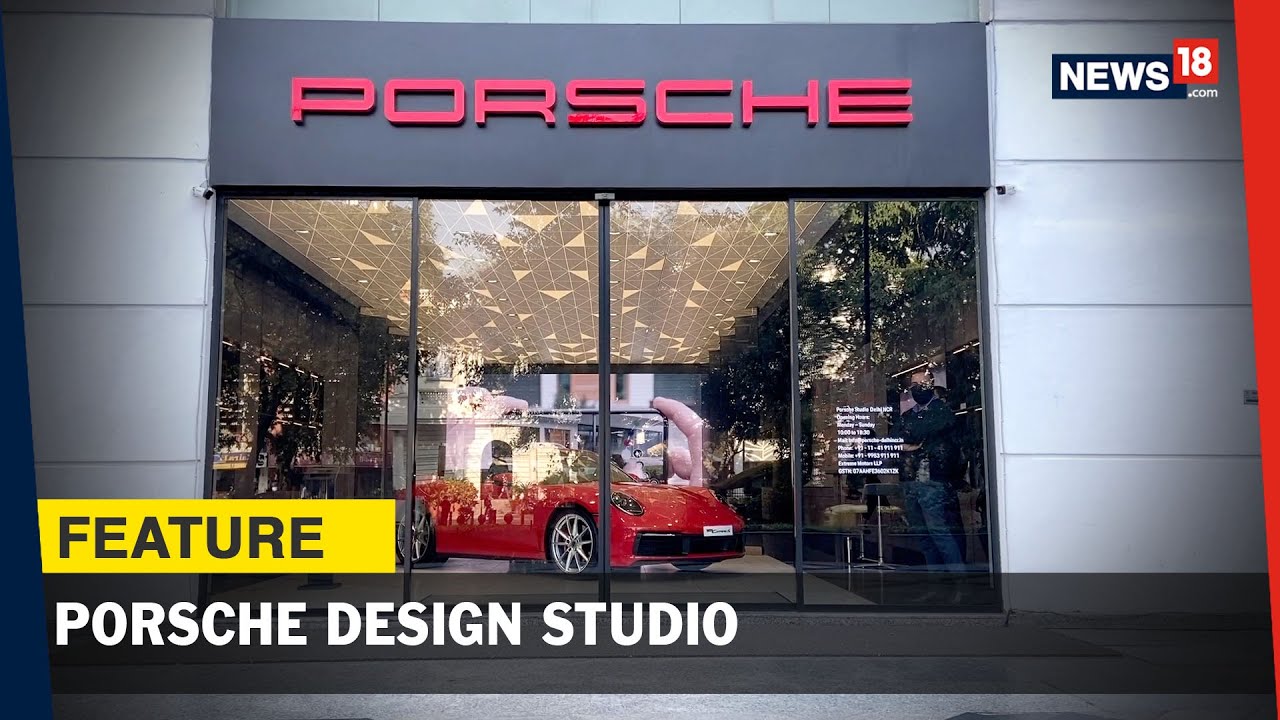 The actual range achieved in EVs is dependent on the usage of the air-conditioner, individual driving style and the actual conditions in which the vehicle is driven. The range achievement is also a function of familiarity with the new technology and customers report improvements upwards of 10 per cent within four to six weeks of familiarity, he said. “Since its launch a year ago, Nexon EV has consistently grown in popularity to become India’s highest-selling electric vehicle with nearly 3,000 families enjoying the pleasure of owning and driving it,” the Tata Motors spokesperson added.