Tata Motors has reported a strong increase in sales and has got itself a spot as the third biggest passenger vehicle company in India for the month of September 2020.

Tata Motors has announced its sales figures for Q2 FY21 as well as for the month of September and the numbers show a massive increase in sales for the Indian automaker.

Shailesh Chandra, President, Passenger Vehicles Business Unit, Tata Motors Ltd. said, “PV industry witnessed a recovery in Q2FY21, supported by festive sales in some regions and continued benefit from pent-up demand across the country. In September 2020, wholesales were higher than retail ahead of the festive season. Despite challenges owing to rising Covid-19 cases across the country, supply-side has been progressively improving.” 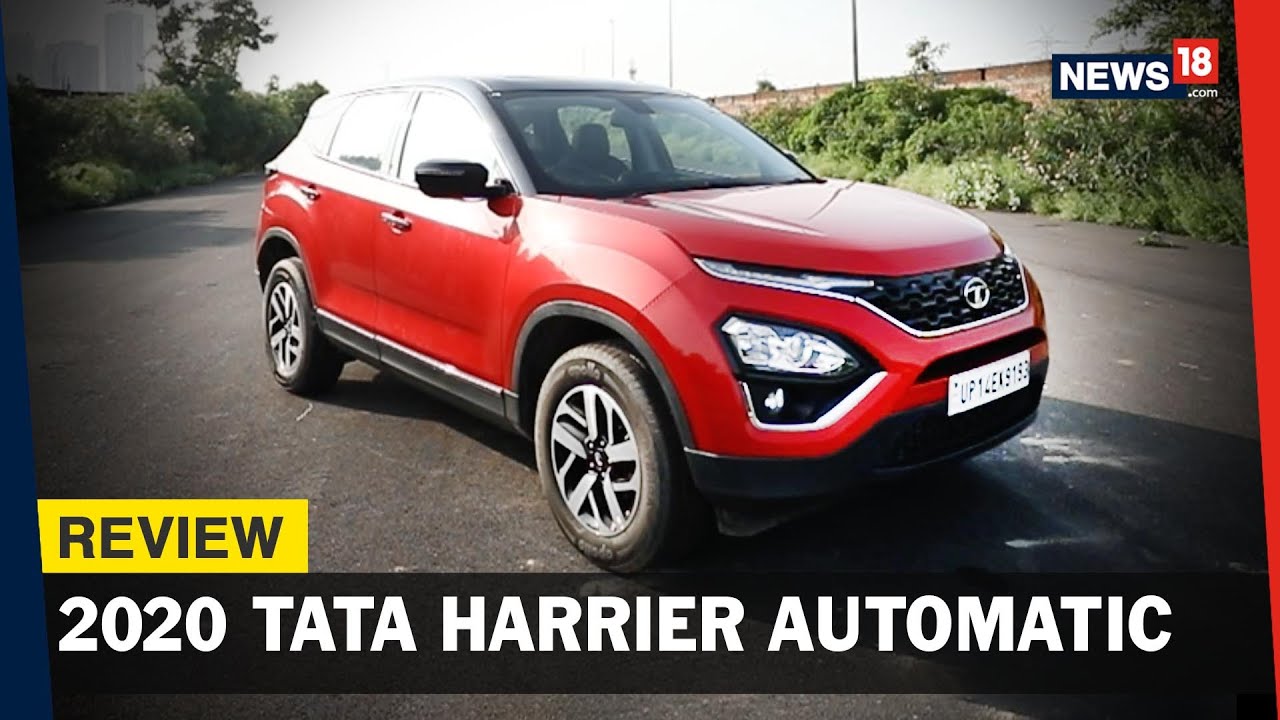 Shailesh also talked about how the Tata Nexon EV, their electric vehicle offering, has been performing in India saying that it has got an “encouraging response.” The electric SUV sold 924 units during Q2 FY21.