Here is a list of fastest four-door production cars.

BMW's latest M5 may well be the most powerful and fastest four-door car in the company's history. But even with a top speed of 190mph, it's still got a long way to go if it wants to race to the top of the list when it comes to the fastest four-door cars money can buy:- 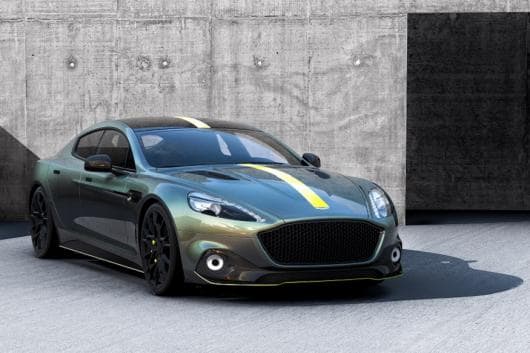 
Proving that there's no replacement for displacement, this track-inspired and carbon-fiber-clad take on the British company's luxury sedan uses a 600hp, 6-litre, naturally aspirated V12. And, as it will be capped at just 210 examples, it's very unlikely you're ever going to see one on the road. 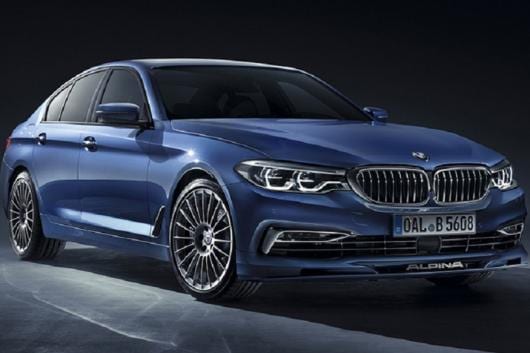 
Like the new M5, this hand-built car starts life as a regular BMW 5 Series but it gets an Alpina twin turbo powerplant and gearbox plus four-wheel drive for supercar performance -- with German sedan reliability. 
Such was the excitement when Dodge announced it had stuck a supercharger on to its already potent Hemi V8 and then somehow managed to squeeze it under the hood of the Charger that the company had to suspend taking orders for the car as it was absolutely overwhelmed by demand. 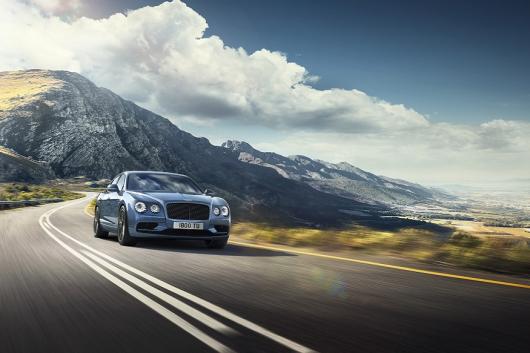 
The Flying Spur is marketed as Bentley's compact limousine and in its 6-liter W12 twin-turbo-charged guised it becomes a luxurious leather and walnut drawing room with 635hp. 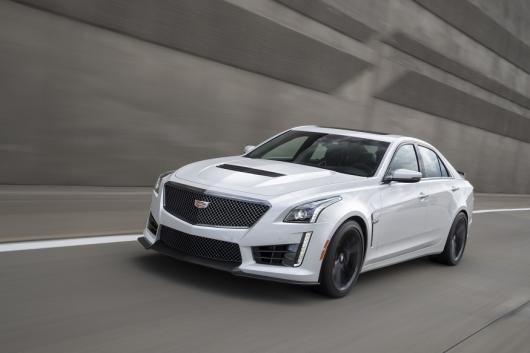 
Thanks to a supercharged V8 and months spent gathering data on the Nurburgring, this is the American luxury sedan that can compete with anything that the big three German companies offer, even in terms of aesthetics. 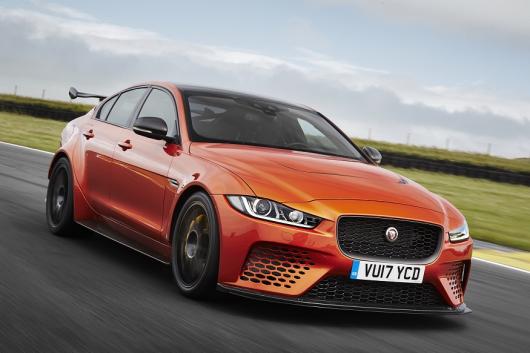 
Like the Aston, this car will be strictly limited. Just 300 examples are set to be built and each lucky owner will get a compact sedan capable of hitting 100km/h in under 3.5 seconds. Thanks to all-wheel drive it won't waste any of the 600hp developed by its 5-liter supercharged V8. 
The most environmentally conscious Porsche sedan is also its fastest. Thanks to a hybrid system derived from the unit used in the hyper-fast, hyper-exclusive 918 Spyder, this car provides instantaneous acceleration, but can also roll around town without making a sound or pumping out a single gram of CO2. 
It's been decades since Alfa built a car worthy of its motorsports legacy, but with the Giulia it is making up for lost time incredibly quickly. It has the smallest engine of any car in this list -- a 2.9-liter V6, but thanks to twin turbochargers actually fitted within the 'V' of the cylinder banks, the compact, lightweight unit pumps out a remarkable 510hp. 
Consider the Maserati the Alfa's big brother, as they're both currently made by Fiat Chrysler. It uses a twin-turbo 3.8-liter V8 to arrive at its top speed, and despite being the same size as a BMW 7 Series, thanks to a wonderful chassis and suspension setup, it feels more like a Ferrari in the bends. 
The newest car in the list is also the slowest, in a straight line at least. But BMW has never built a bad M car, and the latest M5 promises an intoxicating mix of power with responsibility and reliability, plus a host of next-generation driving aids and semi-autonomous features that no other company in this list, save VW-owned Bentley, can come close to matching.