Drool over or buy it? Here's a list of the top 10 most expensive cars in India. 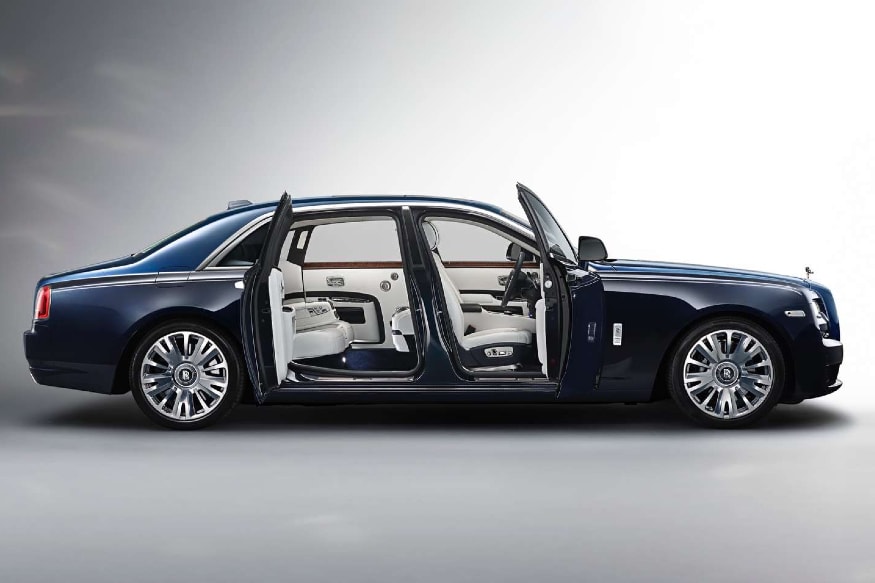 In India, the Ghost is available in two versions – SWB and EWB. The Ghost is an entry point to the brand and lives up to the definitions of luxury set by its predecessors. It is powered by a 6.6-litre V12 engine that churns out 570 ponies. 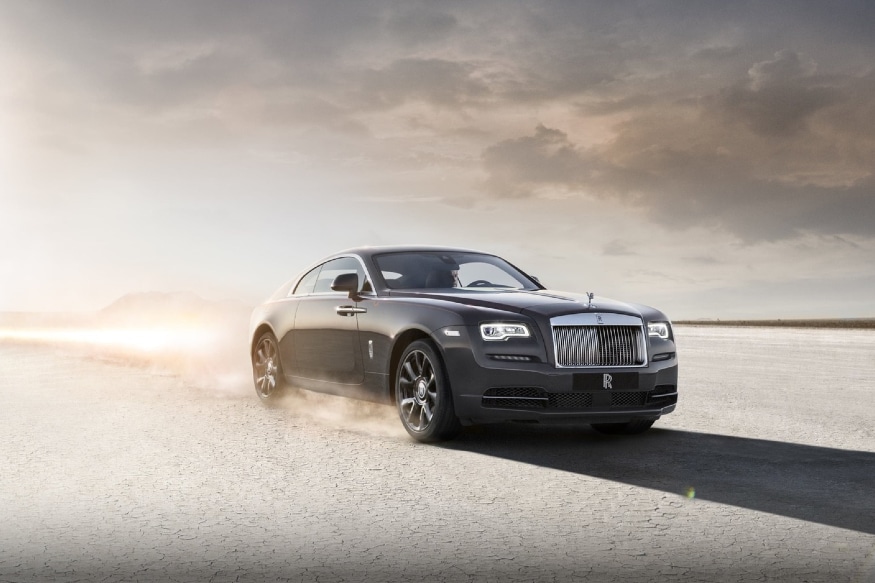 The Wraith falls in the company’s definition of a sweet spot between luxury and sportiness. The luxury sports coupe is more dynamic and is powered by a 632hp, 6.6-litre V12 engine. The GTC4 Lusso is a replacement for the Ferrari FF and comes with a seating capacity of four. While looks are subjective, the GTC4 Lusso has often not well accepted as a Ferrari but a lot might disagree. The car can be bought either with a V8 or a V12 engine under the hood, both of which are an art of machines. The 812 Superfast is Ferrari’s idea of a super GT. It has a mind-boggling 6.5-litre naturally-aspirated V12 that delivers 800hp and 718Nm of torque, enough to shoot it from 0-100kph in 2.9sec before reaching a maximum speed of 340kph. The list is not complete without a Lambo. And this one ticks all the boxes like pretty much every car in the company’s stable. It is hard to call this a regular V12 Lamborghini. As compared to its track-focused SVJ, the S is a softer road-focussed one. 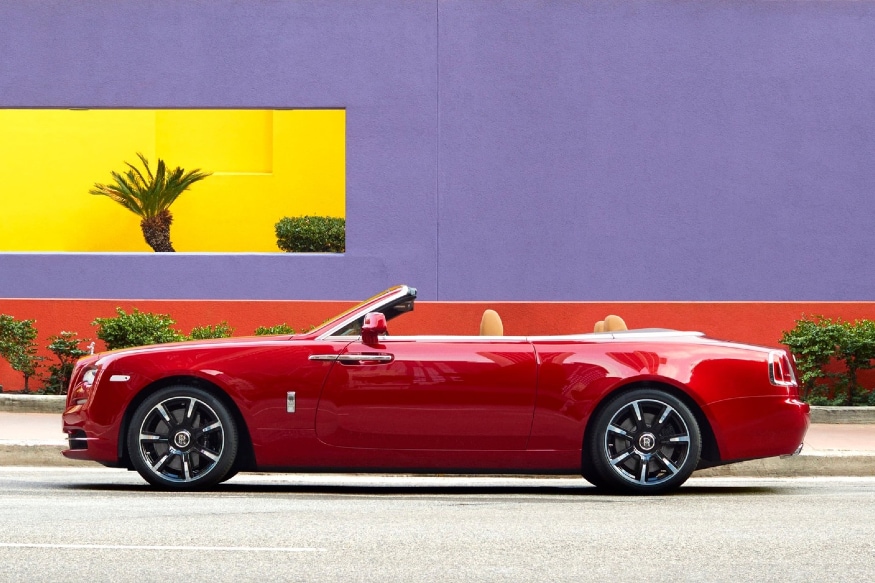 The Dawn is one of the most silent convertibles in the world. The car boasts the same 632-hp V12 powerplant as the Wraith and provides top-of-the-line luxury as well as performance. The two words Mulsanne and Speed defines everything that Bentley stands for. It is one of the fasts ultra-luxury sedans in the world and is powered by a 6.8-litre V8 engine that puts out 537 hp and a face-warping 1,110Nm of torque. Rolls-Royce left its aficionados divided when it entered the SUV segment. However, the crowd was united with everything that the car brought on the table. One of the most expensive luxury SUV in the world, the Cullinan comes with features such as dedicated off-road modes and a cabin that is insulated from the boot. 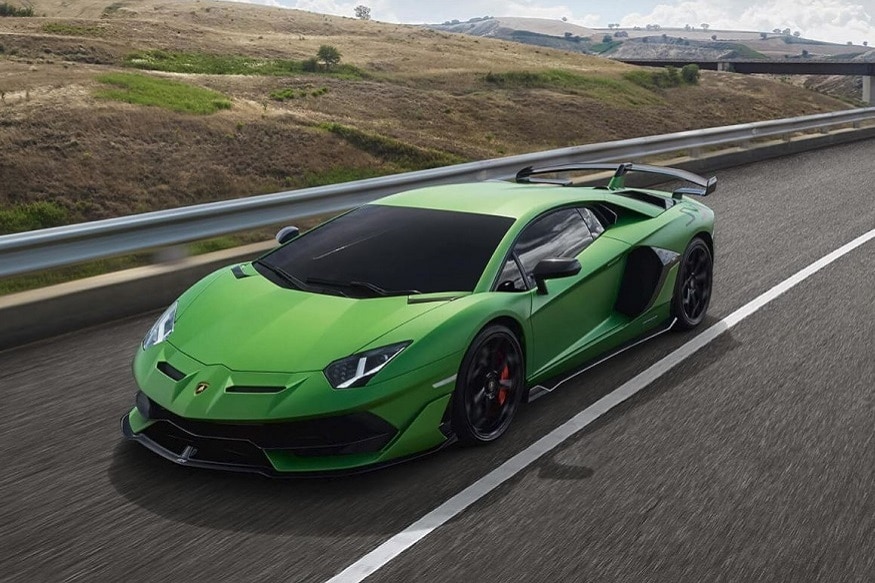 The three letters SVJ signifies that Lamborghini means serious business. This track focussed monster is powered by a 6.5-litre V12 delivering a mammoth 770hp and 720Nm of torque, which is enough to shoot it to triple-digit speeds in just 2.8sec and clock a top speed in excess of 350kph. The Phantom is Rolls-Royce’s flagship and is now in its eighth-generation. Prices for the car starts at Rs 9.5 Crore for the standard and Rs 11.35 crore for the extended-wheelbase variant. Like all Rolls-Royce cars the Phantom too offers a slew of customisation options for its customers.