Studies show that people are more likely to opt personal vehicles over public transport in the immediate future and if you are in the market for your first car, here are your 5 safest bet.

As the country aims to regain normalcy with the latest Unlock, and we continue to learn the intricacies of the ‘new normal’, major industry sectors are hoping for a revival after being shut for over three months. Auto manufacturers have now resumed plant operations and opened dealerships to bolster sales and recover from the long slump.

One of the glaring outcomes of the ongoing pandemic would be the future demand for personal vehicles in the country. More people are expected to be in the market for their first vehicle, giving much hope for manufacturers with a strong hold in the entry-level segment of cars. Hence if you fall in the same crowd and are in search for your first car that fall under Rs 5 lakh, here are 5 of the wisest bets. 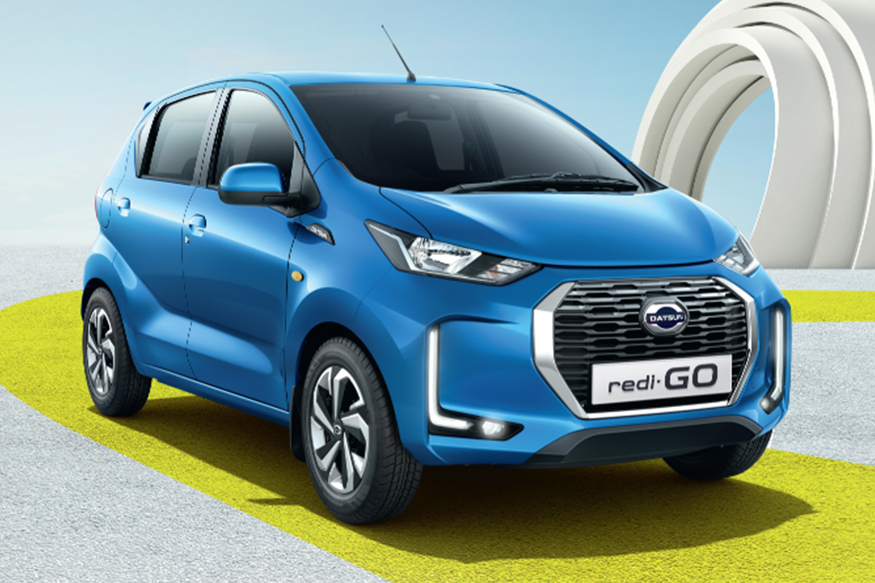 Datsun recently launched the updated redi-Go in India at a starting price of Rs 2.83 lakh (ex-showroom, pan-India). Among the plethora of tweaks, the car now gets new cosmetic elements like L-shaped Daytime Running Lights (DRL), sleek headlamps with silver accents, LED fog lamps, 14-inch wheels with a dual-tone wheel cover, LED tail-lamps, and updated door trim with fabric. The car now stands as the most affordable car in India with looks to match its persona. The Kwid’s latest update substantially improved its appeal. The car now gets a larger 8.0-inch touchscreen infotainment system that comes with Android Auto and Apple CarPlay that it shares with the Triber MPV. Other elements that have been derived from the Triber comes in the form of the instrument cluster that includes a tachometer. At its heart is an 800-cc unit that delivers 54hp and 72Nm of torque and a 1.0-litre block that churns out 68hp and 91 Nm of torque. The facelift comes at Rs 2.92 lakh (ex-showroom).

The Alto requires no justification. The car has been one of the most popular badges in the country. It recently crossed 40 lakh sales in the country, a laudable achievement for a car that has been making frequent appearance among the best-selling cars since over a decade.

The car is offered in a 1.0-litre K10 variant as well as the 800cc model. The 800cc model produces 48hp and is paired to a 5-speed manual only, while the K10 is now replaced by S-Presso. At the start of this year, the 800cc Alto underwent a facelift; received a cosmetic makeover, the engine was upgraded to meet BS6 emission standards, and it meets upcoming crash- and pedestrian safety regulations. Price for the car starts at Rs 2.95 lakh (ex-showroom).

The S-Presso embodies Maruti Suzuki’s intentions of making the SUV segment more accessible. It came in to replace the WagonR as the new tall-boy in town and was sold as India’s first micro-SUV. At Rs 3.71 lakh (ex-showroom) the car gets an infotainment system derived from WagonR that comes with Maruti's Smartplay 2.0 featuring Apple CarPlay and Android Auto. The car also gets steering mounted controls and power windows at the rear as standard. The S-Presso is powered by the same K10 engine that powered the Alto K10. The engine comes with BS-VI compliance and produces 64 bhp and 90Nm of torque through a 5-speed manual transmission.

The new Hyundai Santro comes packed with new age technology including segment-first like 17.64 cm (6.94-inch) touchscreen audio-video system. The multi-media system has Android Auto, Apple Carplay and Mirror Link along with supporting Voice Recognition Function & Rear Parking Camera display on the screen. It is powered by a 1.0-litre petrol engine which produces 69ps at 5,500 rpm. Prices for the new Santro starts at Rs 4.57 lakh (ex-showroom).