Here is a list of the top 5 Bikes you can consider if you're looking for a powerful yet economical motorcycle under Rs 3 lakh in India.

As mentioned a couple times earlier, the motorcycle market in India is expanding, and expanding rapidly at that. India has seen a vast number of higher capacity bikes enter the marker, and we're all for it! The 300cc - 500cc cubic capacity motorcycles are seeing a special growth in demand and usually bikes with this power are priced under Rs 3 lakh. So let's consider this, you're out in the market for a powerful yet reasonably economical and good looking bike in India, what are the choices you have? In order clear some of your confusion, here's a list we've compiled of the top five motorcycles that bring the best value for money within that budget and based on your requirements, could be the perfect choice for you. Keep in mind, though, that the list is in no particular order. The new Ninja 300 is equipped with a liquid-cooled strong parallel twin cylinder, DOHC and 8 valves engine like other models of Ninja series. The new high-tensile steel frame adds to the chassis stability and the assist & slipper clutch, based on racing technology, acts as both a back-torque limiter and self-servo mechanism that enables a lighter clutch lever pull. On the interior front, the dual headlights like Ninja ZX-10R and wheel design like Ninja ZX-14R indicate styling package is directly related to bigger Ninja supersport models. 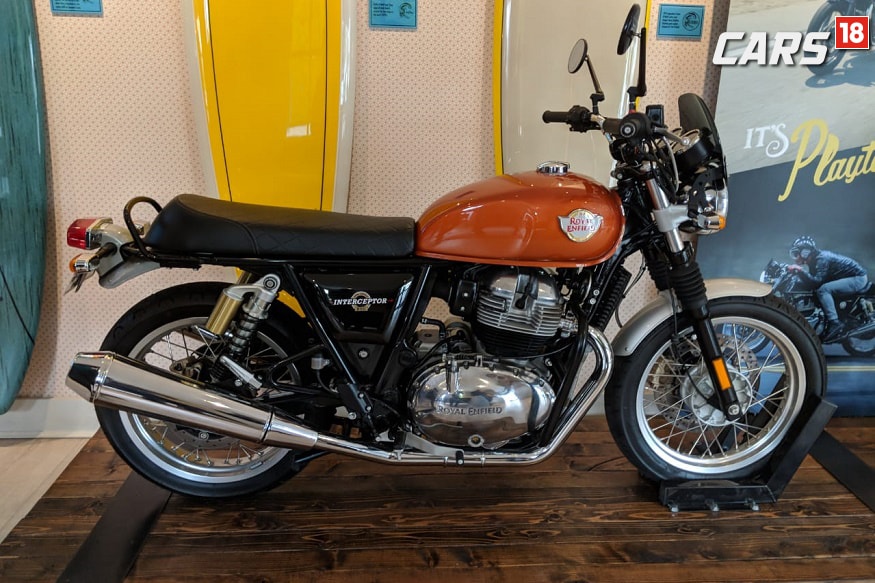 The Interceptor 650 is powered by the biggest and most powerful engine built by the Indian motorcycle manufacturer after becoming an Indian brand. The 648 cc engine is capable to produce 47 horsepower and 52 Nm of torque and is mated to a 6-speed gearbox. With its classic tear-drop shaped fuel-tank, quilted twin-seat and distinctive wide braced handlebars, the Interceptor 650 looks every bit the Roadster that it is. The bike features a clever design, the wheelbase of the bike has been kept relatively short as compared to its other siblings, and when you couple that with the wide handlebar, the result is a fairly manoeuvrable and nimble bike. 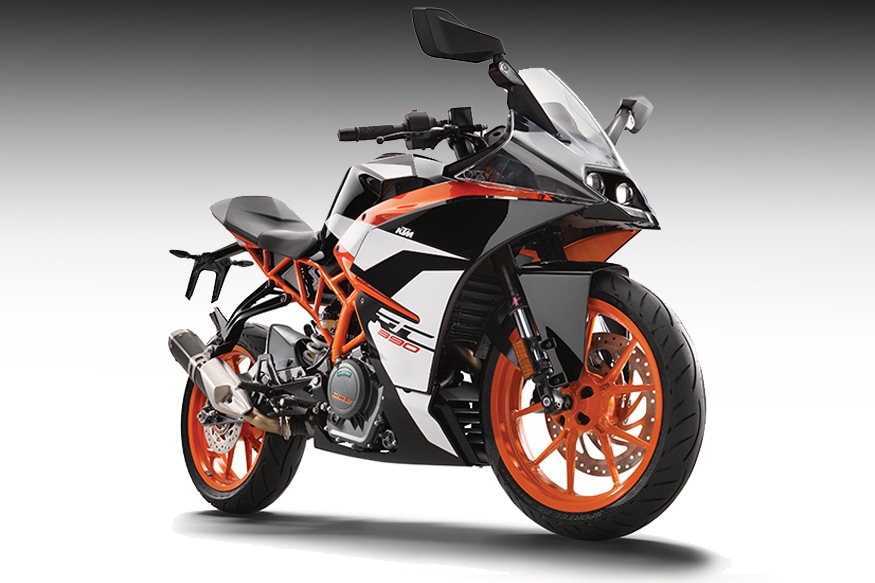 The new KTM RC390 is the Austrian manufacturer’s flagship motorcycle in India. Looking similar to its predecessor, the bike comes with attractive bold and orange graphics along with LED DRLs, twin projector headlamps and LED tail lamps. Powered by a 373.3 cc single-cylinder liquid cooled fuel-injected engine, the bike can attain a top speed of 179 km/h. Add to that its gorgeous design and performance that can overshadow even the 390 Duke, well, it makes it the best performance machine in this budget. 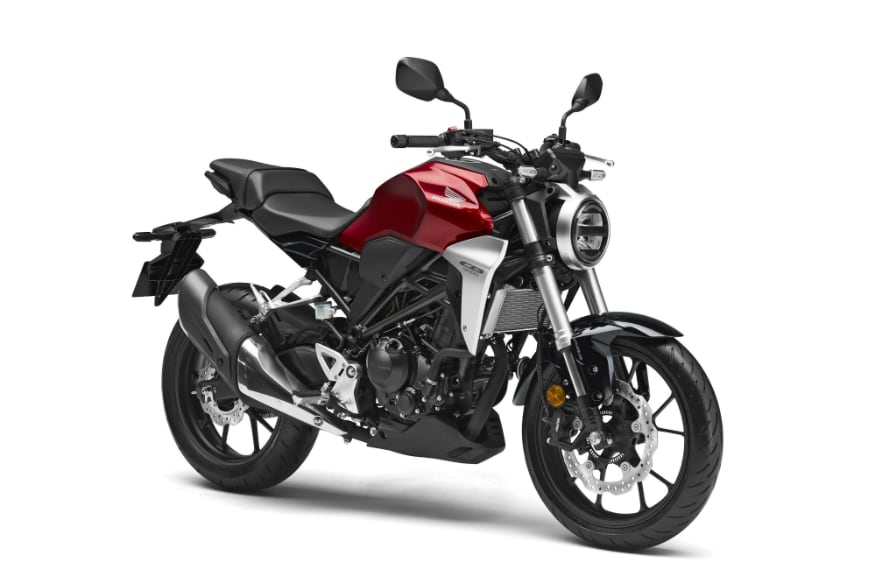 Honda had launched the new Neo Sports Café inspired– Honda CB300R in India. The CB300R is available for sale through the Completely Knocked Down (CKD) route for the Indian market. The bike is powered by a 286cc DOHC 4-valve liquid-cooled single-cylinder engine churning out 30.9PS of power at 5,500rpm and 27Nm of torque at 7,500rpm. It comes mated to a 6-speed transmission and Honda claims that bike has a fuel economy figure of 30.2kmpl.
Tags