When we talk about sedans, they make for a sensible upgrade for most of the hatchback owners in India and it is the largest selling body-type in the whole world, and India is an important market for that as well. As 2018 to an end we decided to compile a list of top 5 sedans launched in India in 2018. Keep in mind, though, that the list is in no particular order as the cars serve to a large number of people with varying requirements. With that out of the way, let's get started. 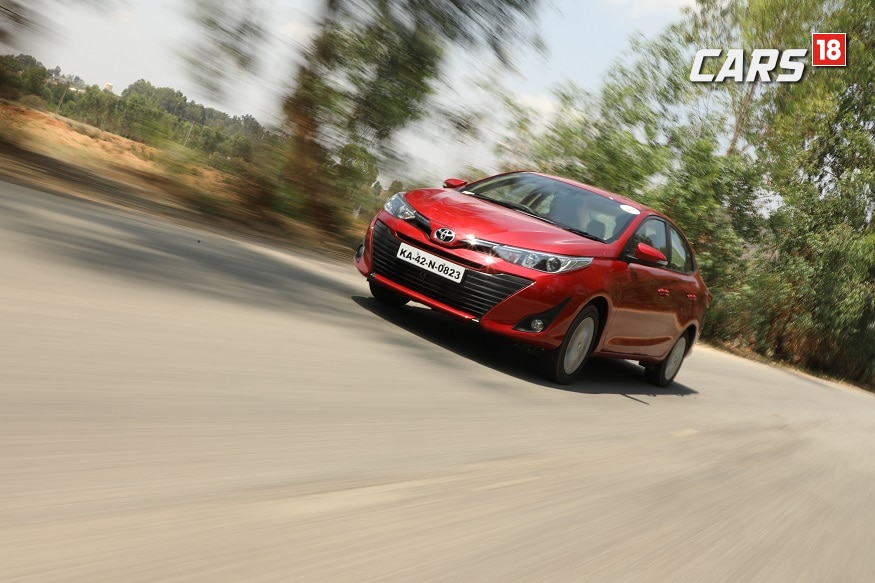 Unveiled at the Auto Expo 2018, the car was already available in various international markets by the name of Yaris Ativ and Vios. In terms of design, mid-size sedan looks every bit premium and has a unique design language of its own, unlike any of the previously launched Toyota cars in India. There’s a big grille upfront with rectangular stretched back headlights and teardrop fog LED lights. The Yaris is wider than most of the competitors in the segment, making it a spacious car inside the cabin. The current Honda Amaze looks a lot more aggressive and gives the impression of a proper sedan rather than a stretched hatchback and that’s largely due to the wheelbase. Overall the car looks more proportionate. Inside the cabin, the car gets double layered dash finished in black and beige. It also gets 7-inch touchscreen infotainment system that supports Apple CarPlay and Android Auto. A new instrument cluster is also added to the car along with cruise control. The Honda Amaze also won Sedan of the year award at the Tech and Auto Awards 2018. 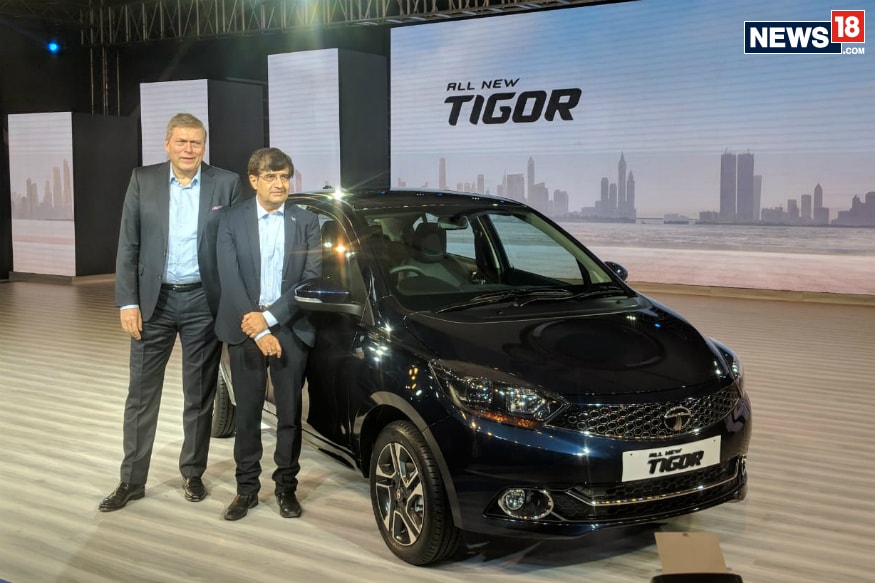 The Tata Tigor facelift gets 15-inch alloy wheels which are offered in a dual tone colour scheme and the ORVMs get LED turn indicators with auto fold function. On the interiors front, the facelifted Tata Tigor gets a black and grey interior theme coupled with titanium colour faux leather seats, premium knitted roof liner and rear armrest with cup holders, which come as a standard feature. Tata has also provided height adjustable driver's seat as a standard feature in the new Tigor. The car also comes with dual airbags as a standard feature and Anti-lock Braking System (ABS) with Electronic Brakeforce Distribution (EBD) and Corner Stability Control (CSC). In terms of looks, the new 2018 Maruti Suzuki Ciaz facelift gets heavily designed front-end which looks a lot sharper than before. The car gets LED projector auto headlamps with prominent brow-shaped DRLs. At the rear, the car looks largely similar to the existing model but gets minor tweaks to the tail lamps. It gets LED rear lamps with dynamic flow design. From the sides, the Ciaz facelift continues to sport 16-inch multi-spoke alloy wheels. Under the hood, the 2018 Maruti Suzuki Ciaz gets a new 1.5-litre petrol engine and the 1.3-litre diesel engine has been carried forward. Both engines come with mild hybrid technology.