The sub-Rs 4 lakh motorcycle segment in India is mostly dominated by sport bikes than any other segment. We have put together a list of the top motorcycles that fall under the price tag of sub-Rs 4 lakh and promise great value for money. These motorcycles are also targeted at a wide range of audience and being unable to choose a favourite, the list is in no particular order. Based on the Akula 310 concept that was showcased at 2016 Auto Expo, the new TVS Apache RR 310 is definitely the hottest launch the year as it is the first bike made by any Indian manufacturer with the association of BMW. The bike is powered by the same engine that is used in the BMW G310 R. With a top speed of 160 km/h, the new Apache RR 310 can sprint 0-60 km/h in just 2.93 seconds. First showcased in India at the 2016 Delhi Auto Expo, the 302R is a full-faired version of company’s popular 300cc street naked bike, the TNT 300. The split headlamp setup with wide handlebar and new LED taillights adds to the sportier look of the bike. Powered by a 300cc inline two-cylinder engine, the bike can touch the top speed of 170 km/h. 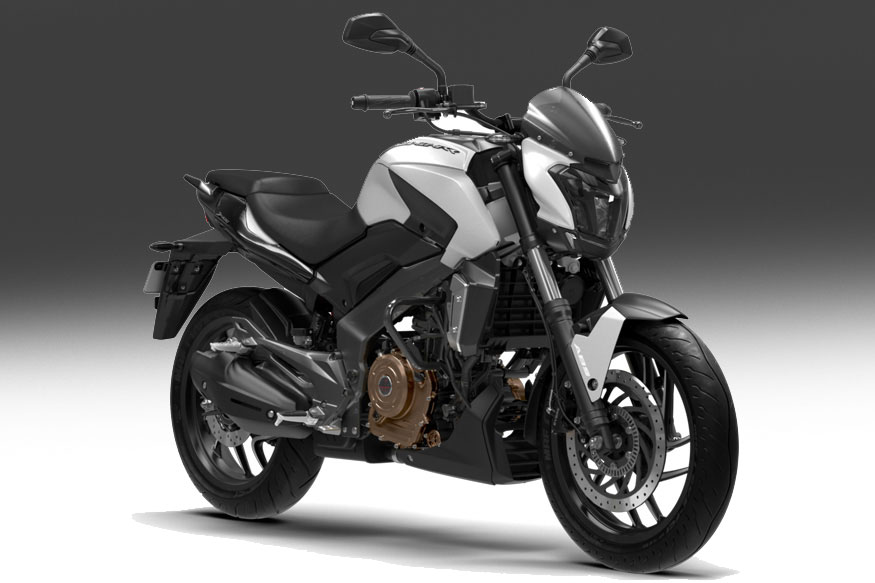 The flagship motorcycle by the Pune-based bike manufacturer is marketed by the company as a power cruiser but it has all the things that one could ask for in the price that the Dominar 400 is sold for. Powered by a 373.2cc DTS-i engine with six-speed transmission and slipper clutch, the Bajaj Dominar 400 comes with twin channel ABS. Dominar 400 is the only motorcycle in India to have a full LED mosaic headlamp with balanced white light and vertical AHO (Automatic Headlights On). The new KTM RC390 is the Austrian manufacturer’s flagship motorcycle in India. Looking similar to its predecessor, the bike comes with attractive bold and orange graphics along with LED DRLs, twin projector headlamps and LED tail lamps. Powered by a 373.3 cc single-cylinder liquid cooled fuel-injected engine, the bike can attain a top speed of 179 km/h. Although it was launched in India back in 2013 it is still among the best sport bikes in India under Rs 4 lakh. Available in two color schemes - Pearl Stardust White and Lime Green, the Ninja 300 gets aggressive styling and despite having features that are now called old school, the bike can achieve a top speed of 182km/h.