With India's tight and congested roads, hatchbacks have, for long, been the aptest option for commuting. However, as the industry evolves we are well behind the days when hatchbacks were only meant to do rounds of the city. As consumers look for more and more in the type of car they choose, hatchbacks too evolved over time. In the year 2019, we saw a fair share of new additions and creativity in this segment. With new additions like the Hyundai Grand i10 Nios and the Toyota Glanza, the hatchback segment in India remained fresh. And as we look forward to 2020 here are a few cars that will continue to keep the segment fresh.

For the year 2020, Hyundai is giving the i20 a complete makeover and numerous spy shots of the car suggest that the car is expected to come with heavy changes in the design front. We expect the car to come with Hyundai’s new cascading grille, with new LED headlamps and taillights. From what we could infer, the front of the car resembles the likes of the Hyundai Elantra facelift that was launched not along ago. In its upcoming Avatar, we also expect Hyundai to grace the car with its new Blue Link connectivity features.

The car will be powered by a BS-VI compliant 1.5-litre diesel and a 1.2-litre petrol engine. Also new on offer would be the 1.0-litre turbo GDI petrol engine that made its debut on the Venue. 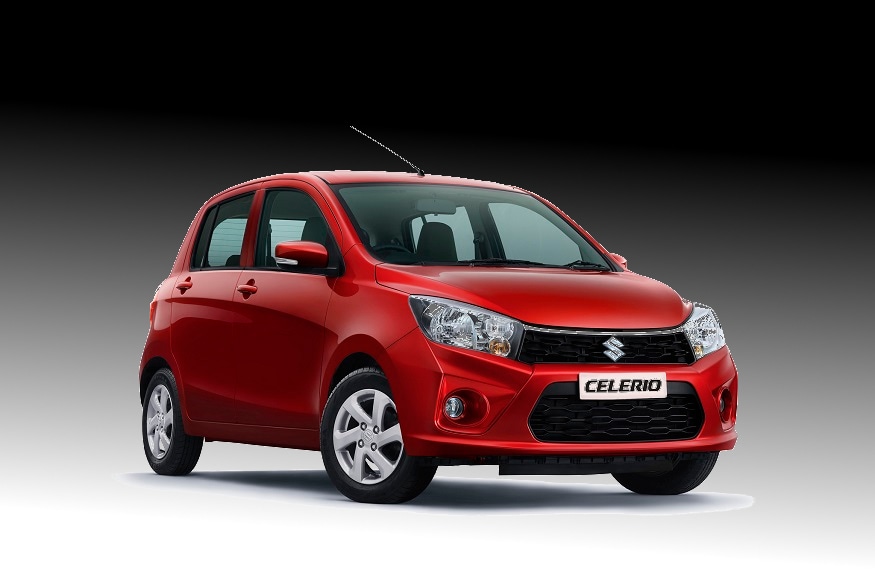 After over five years in the Indian market, the Maruti Suzuki Celerio will be undergoing a facelift for the year 2020. Like the other small-sized offerings from Maruti Suzuki, the Celerio too will use the lighter Heartect platform. The car is expected to carry the 1.0-litre, BS-VU compliant petrol engine and a CNG option. After nearly two years in the Indian market, the Maruti Suzuki Ignis is all set to undergo a facelift. Images of the car in its upcoming avatar recently surfaced online sporting plenty of changes on the design front. While the images seem to be those of the international spec-model we expect an iteration close to the same to enter our shores soon.

At the front, the new Ignis comes with a new grille that was previously seen on the S-Presso micro-SUV. This is joined by the fog lamps and a new bumper design that adds to the list of all things new in the model. The side profile looks largely similar to the current model retaining the wheels, headlights and taillights.

We expect the upcoming Ignis to be powered by the same BS-VI version of the 1.2-litre petrol engine that currently powers the Swift and Baleno. The same engine, under the Swift’s hood produces 83bhp and 113Nm of torque, which saw a marginal drop while being transformed for the upcoming emission norms. The engine will be mated to a 5-speed manual as well as an AMT unit.

The Altroz is Tata’s first stab at the premium hatchback segment in India. While it is a little late for the party, it didn’t fail to impress us when we had a run in it for the first time last year. The car comes with an aggressive design with sharp creases that makes the car more appealing.

The Altroz will be available in petrol as well as diesel options that will be compliant to the upcoming BS-VI norms from the launch.

Tata is expected to grace the Tiago with major styling tweaks and new features for the new model year. The update is expected to give the car similar design cues as the Altroz, which could include an angular nose like the Altroz. The new car will be compliant with all the upcoming crash-test and pedestrian safety norms. In addition to this, the company is also expected to drop the 1.0-litre diesel, which means only the 1.2-litre petrol engine will make its way into the new model year.