The year 2021 is entailed with a few interesting launches. Here's a quick list on the head-turning iterations that will be launching this year.

The year 2020 was indeed jinxed for a lot of us but that remains in the past as we have already soldiered one month into 2021. As manufacturers recover from the slump and get seasoned to the new normal, we are expecting a slew of new models that will be launched in the Indian market this year. Hence, here are 5 motorcycles that will excite us this year. 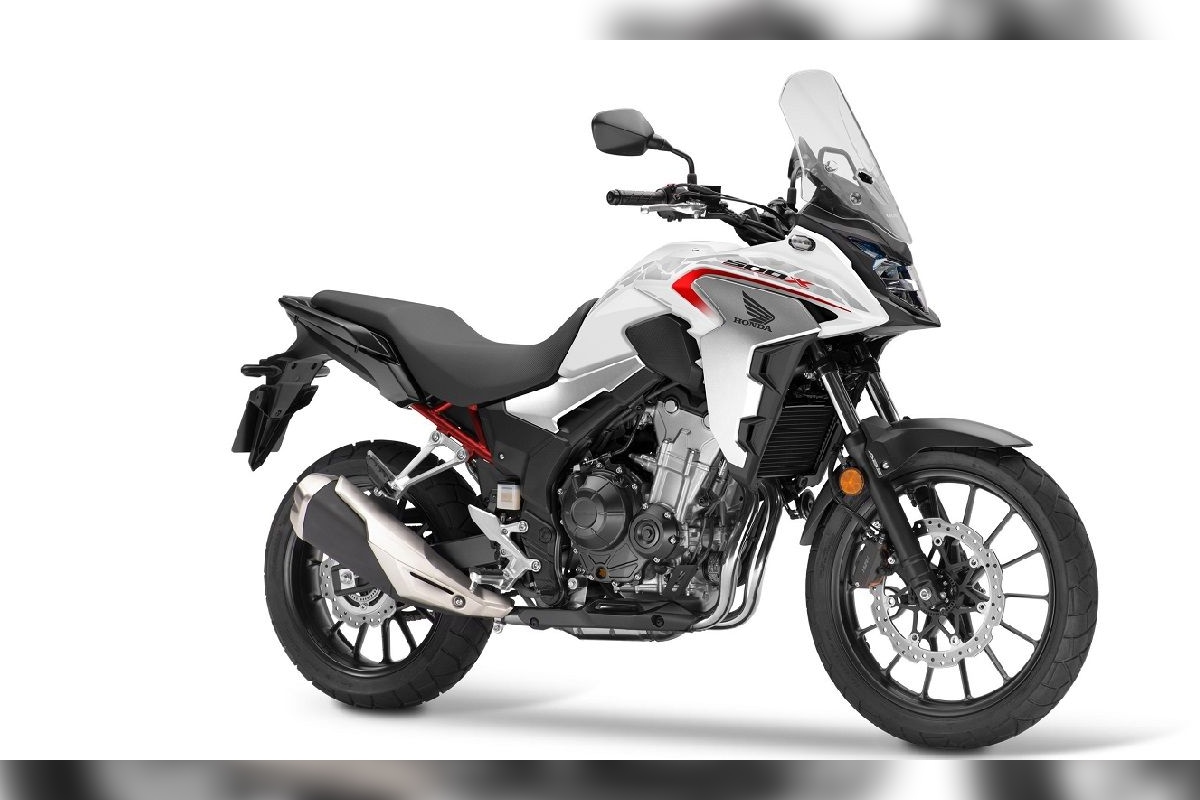 It is quite evident that Honda has been focussing on the premium cruiser segment. As part of its intention to grow its portfolio in India, the company will be getting the CB500X adventure motorcycle to our shores. At the heart of the mid-weight offering is a 471cc equal twin liquid cooled engine, which produces 46.3bhp and 43Nm and comes mated to a 6-speed transmission. Its highlights include LED headlights, a LCD instrument bunch, a shoe grasp, and that's only the tip of the iceberg. On the off chance that Honda gets the CB500X through the CKD course, it will be priced at around ₹5 – 5.5 lakh. Taking into account that there are no ADVs in the ₹4 – 9 lakh value range, the CB500X ought to have the option to produce some revenue in the Indian market. The Triumph Trident will be powered by a 660cc liquid-cooled, in-line three-cylinder engine that makes 81 PS of power at 10,250 RPM and 64 Nm of peak torque at 6,250 RPM. This engine will come with a 6-speed gearbox with slip and assist clutch for a light clutch lever feel and will offer an up- and down-quickshifter as an accessory. Interestingly, the engine makes 90 per cent of its torque as low as 3,600 RPM, which should make it a city-friendly machine.

The motorcycle will also get Ride-by-wire which allows it to have multiple riding modes, all of which can be controlled using the switch cluster-mounted controls through the colour TFT instrument cluster. Additionally, Triumph is also offering a Bluetooth module with GoPro functionality support as an accessory with the Trident. Other features include all-LED lighting including the indicators which get self-cancelling functionality, switchable Traction Control and ABS.

Having a three-cylinder engine will give the Trident a unique position in the middleweight motorcycle segment. The competing motorcycles that we mentioned earlier are powered by either four-cylinder engines or twin-cylinder engines. Triumph has also made use of a steel chassis in the interest of cost and not an aluminium one like the Street Triple has. Powered by a brand new V4 engine, Ducati had dropped the wraps on the new Multistrada V4 a couple of months ago. The heavyweight ADV from Bologna now comes with a brand new 1,158-cc liquid-cooled V4 Granturismo engine, which develops 168bhp and 125Nm of torque. The Multistrada V4 also features an all-new aluminium monocoque frame. Top-end models of the bike will come equipped with Ducati Skyhook Suspension, Adaptive Cruise Control, with Blind Spot Detection, and a new 6.5-inch TFT colour display, with full-map navigation system. On the outside, the RS 660 gets a unique identity with sharp twin headlamps and DRL that comes with integrated turn indicators. The side fairing looks comes with dominance cuts and creases.

In terms of powertrain, the RS 660 will come with a new Euro5-compliant 659-cc, parallel-twin engine that is a derivative of the RSV4’s V4 engine. The twin-cylinder has a 270-degree firing order and produces 100hp at 10,500rpm and 67Nm at 8,500rpm. While the heart would be the same, expect Tuono to output lesser power and torque.

In terms of electronics, the pair will come with comprehensive electronic rider aids. Called the Aprilia Performance Ride Control (APRC), the six-axis IMU based system includes three level cornering ABS, adjustable wheelie control, traction control and engine brake control. It also gets an up/down quickshifter and cruise control. The motorcycle has five ride modes - Commute, Dynamic, Individual, Challenge and Time Attack. These modes can be accessed via the TFT dashboard.

Tentatively touted as the Roadster 650, the motorcycle has been spotted sporting camo several times. And now, another test mule has been spotted with subtle changes, indicating that the producer will offer a lively variation of the cruiser.

Both the variants are likely to use a similar 648cc, equal twin engine from the Interceptor 650 and Continental 650 delivering 47.6PS and 52Nm. The motor is mated to a 6-speed gearbox matched with a slip-and-help grip.