Some of the bikes such as the Royal Enfield 650 Twins, Jawa & Jawa Forty-Two, BMW G 310 & G 310 GS, Ducati Panigale, and others took the market by storm last year. As the motorcycle market in India is expanding at an exponential rate. Manufacturers like Royal Enfield, Jawa Motorcycles, Honda 2 Wheelers, Bajaj, Hero, KTM and many more are looking to introduce many more different types of bikes. The new year promises more new bikes and we've compiled a list of motorcycles to look forward to in 2019 - Honda Motorcycle & Scooter India had recently confirmed that the Neo Sports Café inspired– Honda CB300R will be launched in India soon. The CB300R will be available for sale through the Completely Knocked Down (CKD) route for the Indian market. Bajaj Auto will soon be upgrading the Dominar 400 for the Indian market. Although, mechanically, the 2019 Dominar will be the same as the older model which comes with a 373.3cc, four-valve, triple-spark DTSi engine. This engine produces 35 bhp of power and 35 Nm of torque and comes mated to a 6-speed gearbox. Spy images of the 2019 Dominar are already doing the rounds online and bike is expected to be launched soon. 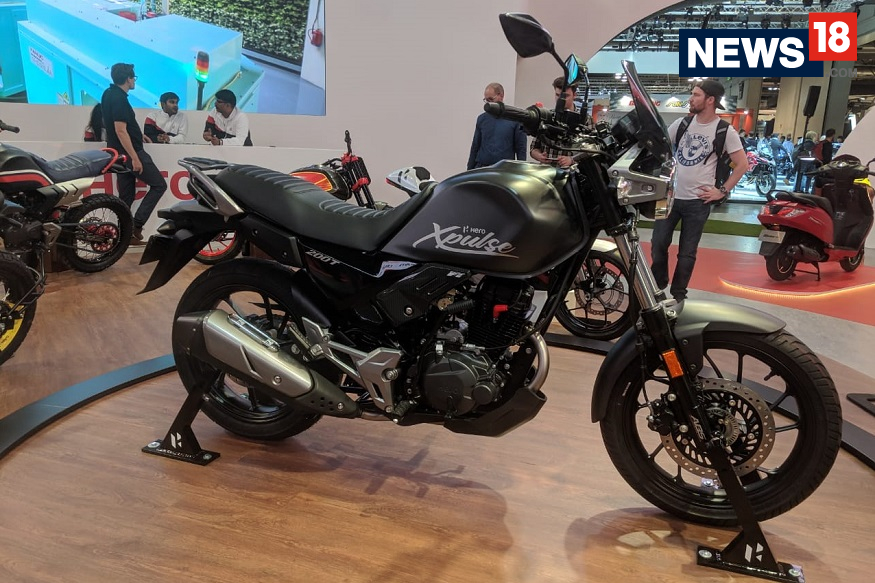 At EICMA 2018, Hero had displayed a range of motorcycles and scooters amongst which also included the highly anticipated Hero XPulse 200 and new Hero XPulse 200T. The Hero XPulse 200T is essentially a homegrown ‘tourer’ by Hero MotoCorp. In comparison to the XPulse that we already know of, the XPulse 200T gets revised ergonomics for a more relaxed riding posture. 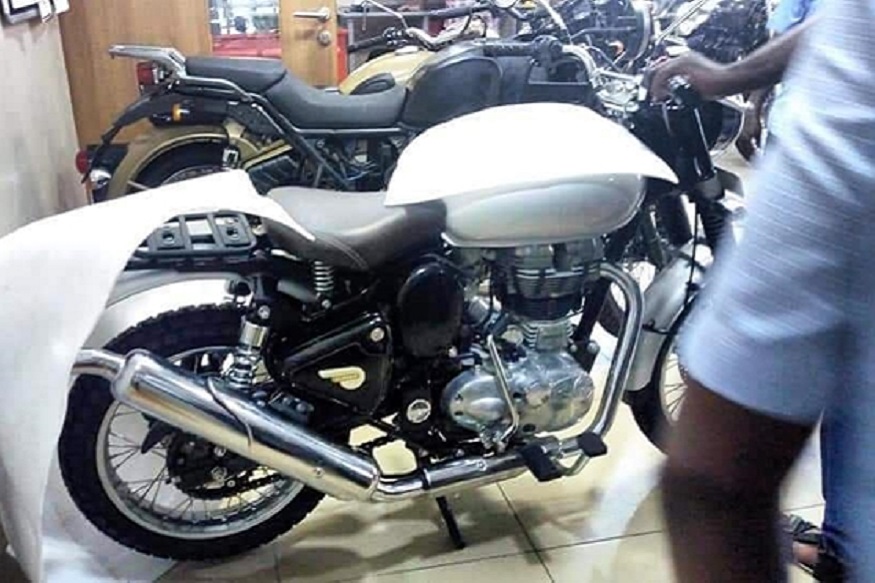 The Royal Enfield Classic Scrambler is currently sold in the European marker and although, currently, there is no official word from the company regarding its launch but the testing images of the bike in India have given rise to speculation about its launch in India.