We have compiled a list of sedans that will be coming to India in 2019.

Sedans still hold that special place when it comes to design and dynamics. Also, let's not forget the nostalgia factor. The various sedan segment worldwide and India has recently seen a slight slowdown in sales due to the popularity of SUVs. However, automakers like Honda, BMW, Audi, Hyundai, Volvo and many more are set to bring their respective models to India this year. We have compiled a list of sedans that will be coming to India in 2019. Honda's renowned sedan - the Civic is set to make a comeback to India after it was discontinued in 2012. The 10th-generation Civic is said to make its way to India soon, although, it has been unveiled worldwide. The Civic is also expected to get a diesel engine this time around; borrowed from the CR-V. However, the petrol 1.8-litre engine is expected to get a few updates when launched in India.

The Hyundai Elantra recently went through a facelift, making the premium sedan much more aggressive, in terms of looks at least, than before. The updated sedan is expected to get more equipment this time around and is also expected to get an updated diesel engine. Audi's flagship A8 will be arriving on our shores this year, taking the fight to the Mercedes-Benz S-Class and BMW 7-Series. However, the A8 was expected to come to India last year. Although there is a rise in SUV sales at that price points, the luxury sedan segment is undeniably one of the most exciting, given the equipment and technology. 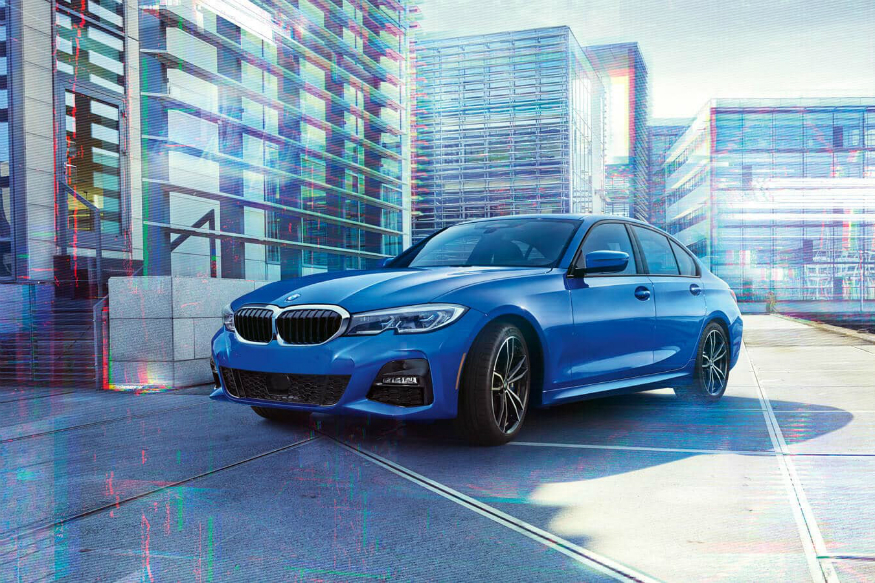 BMW has always been known to make driver-focussed cars, and the 3-series is no different. In fact, the 3-series is one the company's best sellers and India will soon be getting the 2019 avatar. The all-new BMW 3-series has been spotted testing across different locations and while there is no official word yet, expect it to arrive in India soon. 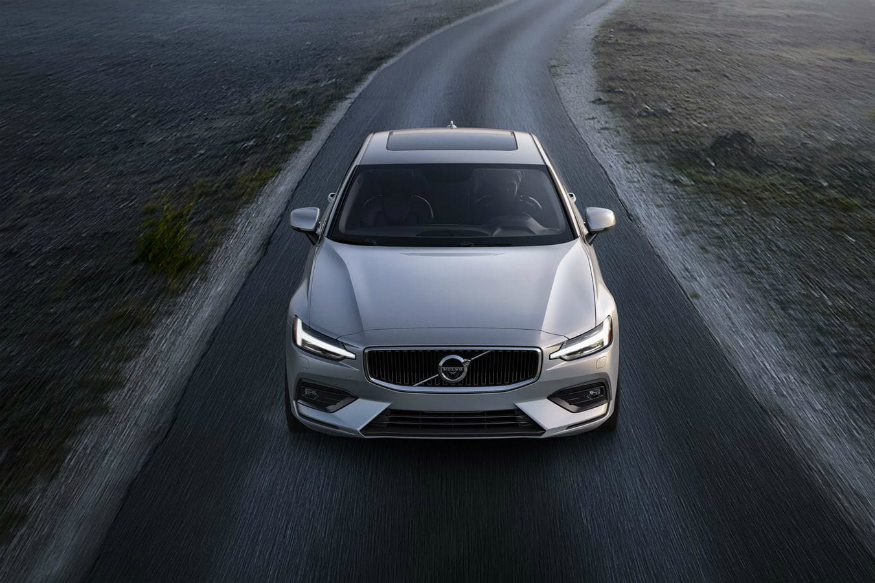 Volvo Cars have been on the rise, not only in terms of popularity but also in terms of sales. The company is currently owned by Geely, a Chinese automaker. The 2019 Volvo S90 takes its design cues from its elder sibling - the S90. Furthermore, the third-gen S60 is said to not have a diesel engine option and will be sold only in petrol and plug-in hybrid options.