The Toyota Automobile Museum will hold its 29th Classic Car Festival, a local event aimed at promoting car culture, on Sunday, May 27 at the Aichi Expo Memorial Park in Nagakute City, Aichi Prefecture. In addition to a diverse selection of exhibitions and other events for visitors to enjoy, a parade of privately owned Japanese, American, and European classic cars dating from 1988 or earlier will be held on public roads in the vicinity. 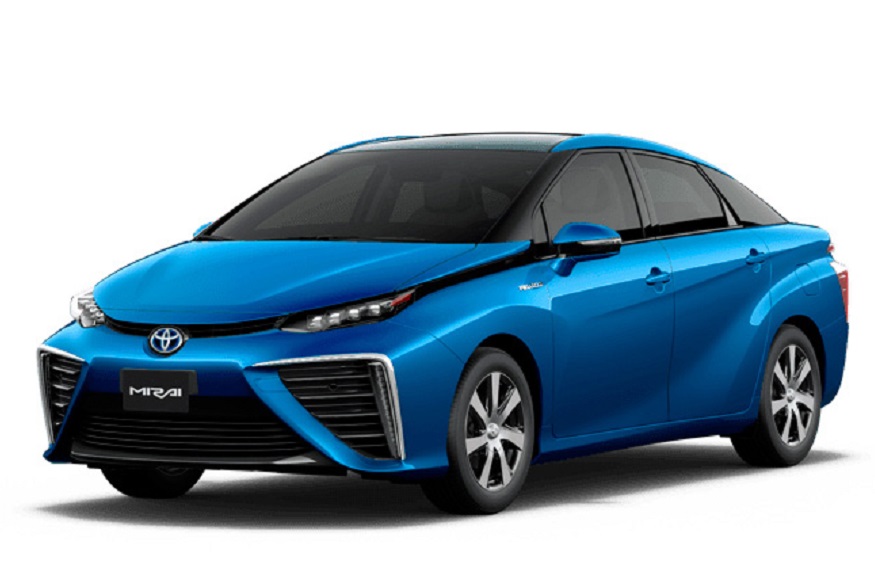 A special exhibition will also be held, entitled "World's First Cars!" Seven of the world's first cars will be on display, all of which are considered pioneering models with significant influence on subsequent cars, including the world's first gasoline-powered vehicle; the Cadillac Model Thirty, the first vehicle to be equipped with a self-starter as standard; and the "Volvo PV544," the first car to feature the three-point seat belt, the patent for which was subsequently released and made available for free. These cars will be driven on the Classic Car Circuit. The Volvo PV544 and Audi Quattro will be exhibited and driven outside the museum for the first time at this year's event. Naoaki Nunogaki, director of the Toyota Automobile Museum, commented, "This year marks the 29th edition of the Classic Car Festival, and its continued success is due to the understanding and cooperation of people from across Japan. In Japanese, we often use the word 'aisha' (beloved car) when talking about our vehicles. It is often said that the automotive industry is entering a transformational period. However, no matter how the mobility society of the future takes shape, we want people to see, talk about, and enjoy the 'aisha' of various owners, as well as famous vehicles from around the world. In this way, we hope to foster people's passion for cars so they will continue to be industrial products that are loved."