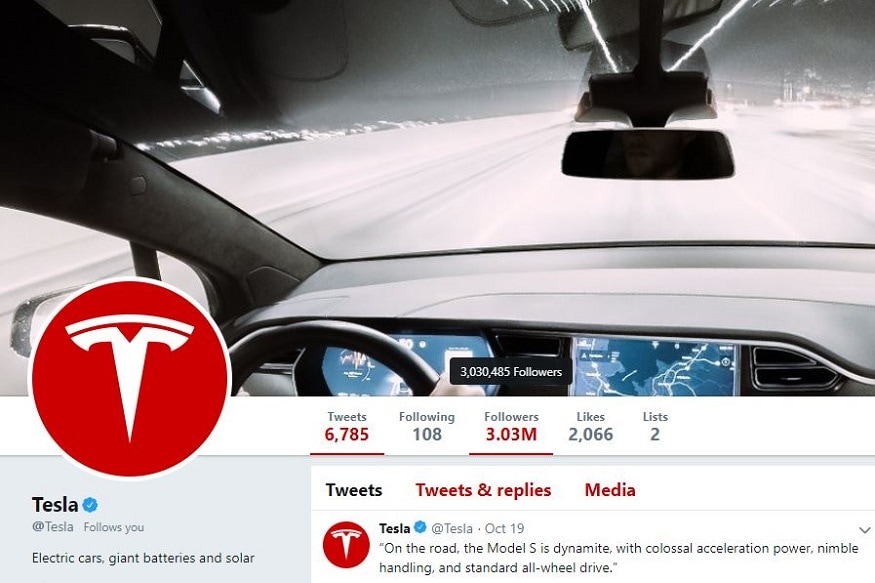 While the difference is not too much, Tesla is still the number one car brand on Twitter. As for India, Hyundai leads the social media war with almost 900,000 followers. The dynamic Elon Musk is one of the main reasons that people follow Tesla, as his personal account has over 23 million followers.

Not just social media, Tesla is taking heads on the German car manufacturers in terms of sales and recently crossed the sales numbers of BMW in the U.S.