Government will further open up the international flights in a calibrated manner, however details for the same are yet to be revealed.

Ministry of Home Affairs has today issued detailed guidelines under the Unlock 3.0 starting August 1, 2020 valid upto August 31, 2020. Under the Unlock 3.0, International air travel of passengers has been permitted in a limited manner but only via the Vande Bharat mission.

Government will further open up the international flights in a calibrated manner, however details for the same are yet to be revealed. The Mission Vande Bharat is the largest-of-its-kind repatriation drive by any country to bring back its citizens stuck abroad due to Covid-19 travel restrictions.

The Aviation Ministry earlier announced Air Bubbles bilateral agreement with countries like US, France, Germany and other Gulf Nations to ease the movement of travellers. 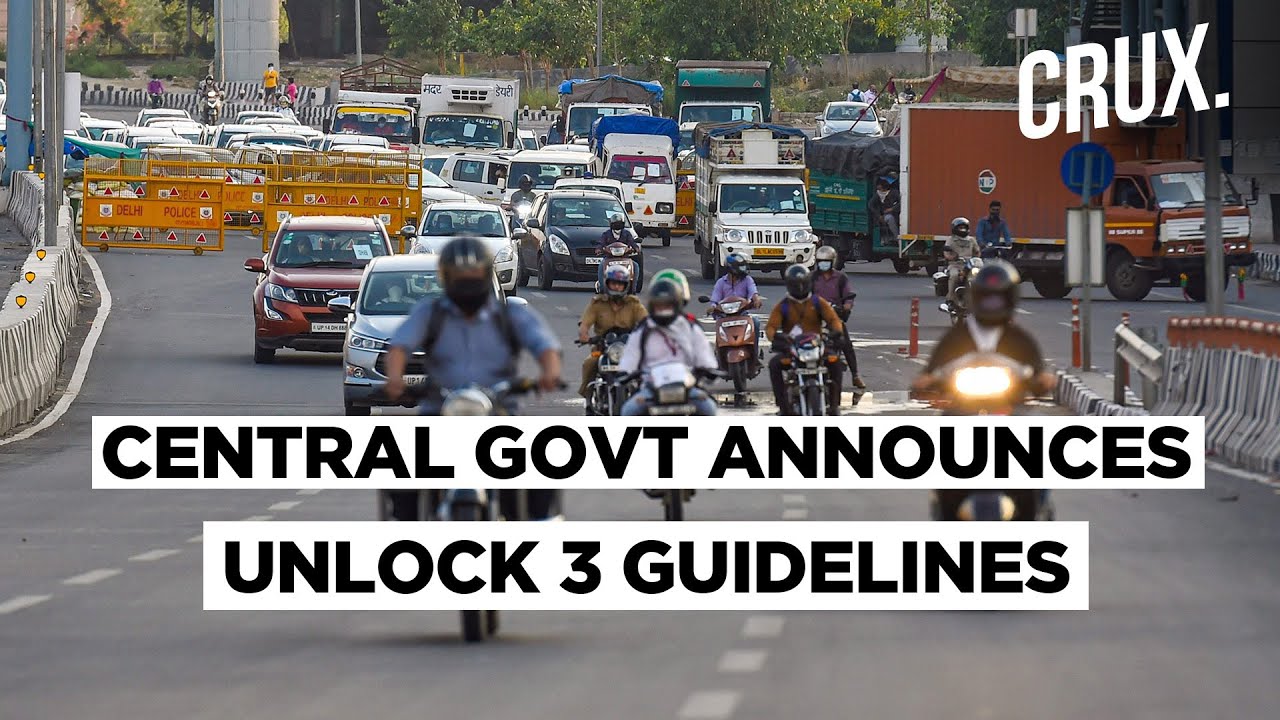 However, in many countries, only Mission Vande Bharat will be allowed to repatriate flights and air carriers like Air India, IndiGo, SpiceJet and GoAir are undertaking the evacuation operations.

The aviation Ministry soon started sending special mission flights to evacuate Indian stuck abroad and it was later announced that all repatriation flights will be operated under Mission Vande Bharat. While only Air India was allowed to fly international flights initially, later private airlines were also allowed.