The Indian automotive market is abuzz with electric vehicles and many manufacturers have planned to launch their electric cars in the coming days. The GST Council recently announced a GST cut on electric vehicles from 12 percent to 5 percent and for electric chargers from 18 percent to 5 percent as well. Combined with the FAME II scheme, the GST cuts will benefit electric vehicles exponentially as far as their pricing goes, making them a worthy deal for the Indian buyers. While Hyundai recently launched the Kona Electric, India's first proper electric SUV, Tata soon opened the bookings for the Tigor Electric for the private buyers. We have compiled a list of the upcoming electric cars in India including the Maruti Suzuki Wagon R, MG eZS and more- MG ZS Electric
MG Motor India announced that it will launch its first electric SUV called eZS in India by December 2019. The MG eZS that retails in international markets features a 150hp electric motor which is capable of pushing the SUV from 0kmph to 50kmph in 3.1 seconds. According to the NEDC (New European Driving Cycle), the SUV offers a total range of 335km from a single charge.  The British automaker is scheduled to launch the eZS in India somewhere around December 2019 at a price point of somewhere around Rs 20 lakh. 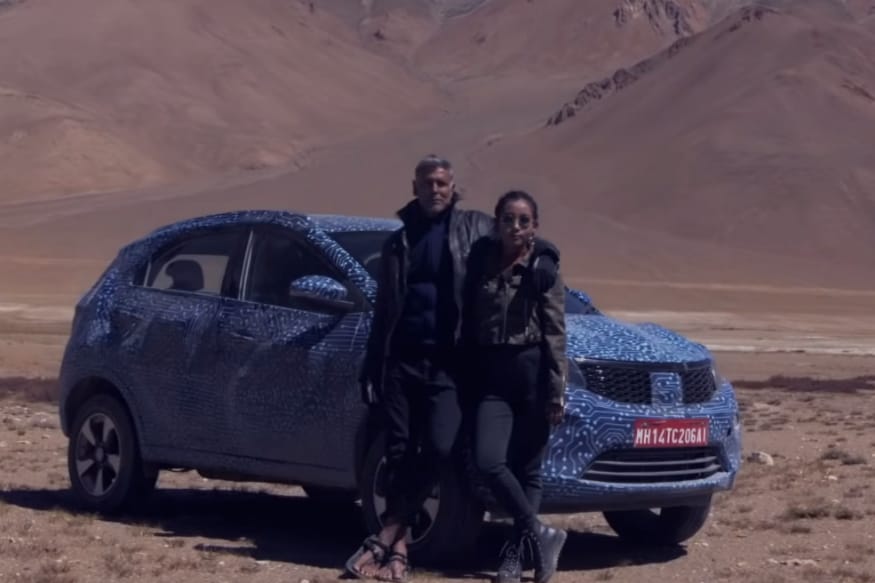 Tata Nexon Electric
Inching closer to the debut of their second electric offering, the Tata Nexon EV will be launched at the upcoming 2020 Auto Expo and has already made its debut. Unlike the Tigor EV the Nexon EV will debut the company’s latest Ziptron powertrain. The Nexon EV’s new Ziptron powertrain utilizes a permanent magnet AC motor that draws power from a battery pack. The company claims that the car has been tested for more than one million km. While we are dark on details about the specifications of the car, the car is expected to offer a real-world range of 300km on a single charge.

Mahindra eKUV100
Mahindra was expected to launch the eKUV100 in India near to the festive season this year, but the plans stand deferred now. The eKUV100 is expected to priced around Rs 12-15 lakh. The electric version of the KUV100 looks similar to the regular version except for minor design changes. Power will come from a 3-phase AC induction 31 kW electric motor coupled to a lithium-ion battery. This setup will have a range of about 140 km while with fast charging, users can charge the battery to 80% in less than an hour. Maruti Wagon R EV
Maruti Suzuki recently confirmed that it will be ready with its first electric car for India by next year. The country's largest carmaker has been already working on the Maruti Suzuki WagonR Electric, which was first showcased last year at the inaugural MOVE Global Mobility Summit in Delhi. The electric Wagon R will use a Lithium-ion battery pack. The EV will have a range of approximately 200 km on a single charge. However, Maruti hasn’t revealed if the car will get a fast charging solution. Maruti is expected to launch the Wagon R EV in 2020 and price the car around Rs 7 lakh. Nissan Leaf
Nissan India confirmed in January 2019 that the brand will be bringing their highly successful electric hatchback, the Leaf, to India this year. The Nissan Leaf is in its second generation now and has become the highest selling electric vehicle in the world. The Nissan Leaf gets a 40 kWh battery which offers a range of up to 400 kms on a single charge. Charging time of the battery is from 8 to 16 hours, depending on power capacity. The Leaf also gets a quick charging feature which charges the battery to 80% in just 40 minutes. The Nissan Leaf will be one of the premium offerings in the EV segment and will cost around Rs 30-35 lakh.