Set to launch on 15th November, 2018, here’s everything we know about the upcoming Jawa 300 Motorcycle by Mahindra.

The Iconic Jawa Motorcycle brand is all set for a reintroduction in India 22 years after closing their operations in the country back in 1996. With Mahindra acquiring the brand licence to produce and sell Jawa motorcycles in Indian sub-continent, the nearly 90 year old Czech brand will restart their India inning once again with a 300 cc motorcycle which is set to launch on 15th November, 2018. While we will know the complete details about the bike tomorrow after the launch, we know for a fact that it’s a Royal Enfield competitor and will have a Classic body design with chrome treatment, thanks to a couple of spy shots. Here’s everything we know about the upcoming Jawa 300 Motorcycle-

Witness the return of the legend right from your workplace! Catch the event live on Thursday at 11.30 am on Facebook, YouTube and Instagram! #JawaIsBack #JawaMotorcycles #NewJawa pic.twitter.com/jN63m7KCYo

Jawa Motorcycle was founded by František Janeček in 1929 after he acquired a motorcycle business from Germany. The Czech brand was then introduced in India in 1961 when Rustom and Farrokh Irani started the Ideal Jawa firm by importing Jawa motorcycles in India. Recognizing the demand, Jawa established a factory in Mysore in 1961 with support from the king at the time, Jayachamarajendra Wodeyar.

Between 1961 and 1971, Ideal Jawa manufactured the 250 Type 353/04 under license. Jawa motorcycles quickly earned a reputation for being rugged, simple, and unbreakable. However, in 1971, Ideal Jawa company manufactured and sold the new motorcycles under the name "Yezdi" with technical assistance from Jawa. They then went defunct in 1996 before shutting their operations in the country.

But in late 2016, Indian conglomerate Mahindra and Mahindra not only acquired the British motorcycle firm BSA, but also got hold of the license to produce and sell Jawa Motorcycles in Indian subcontinent. In 2018 July, Anand Mahindra, Executive Chairman Mahindra Group tweeted the comeback of iconic Jawa brand in India by the end of this year. 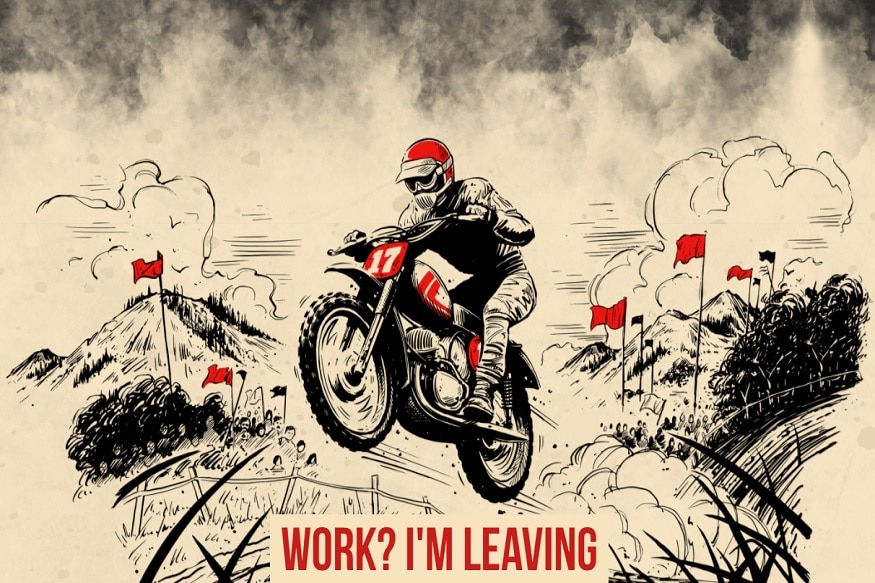 Iconic Jawa to be revived by Mahindra. (Image: Yezdi)

František Janeček, a mechanical engineer by profession purchased the motorcycle business Wanderer from German manufacturer Winklhofer & Jaenicke, along with the design and tooling for the new Wanderer 500 motorcycle. Combining the first two letters from "Janiček" and "Wanderer", the first Jawa motorcycle was conceived - the Jawa 500 OHV. The new Jawa motorcycle has already been spotted completely undisguised ahead of launch. The image show that the Jawa bike gets a rounded headlight, a curvy tank, spoke wheels and a flat seat. The engine, which was revealed by Mahindra last month, gets twin exhaust mufflers, like the older Jawa motorcycles. Apart from this, other old-school design elements like round indicators, round mirrors and telescopic fork, as seen on the Royal Enfield Classic 350, further add to the retro appeal of the bike. 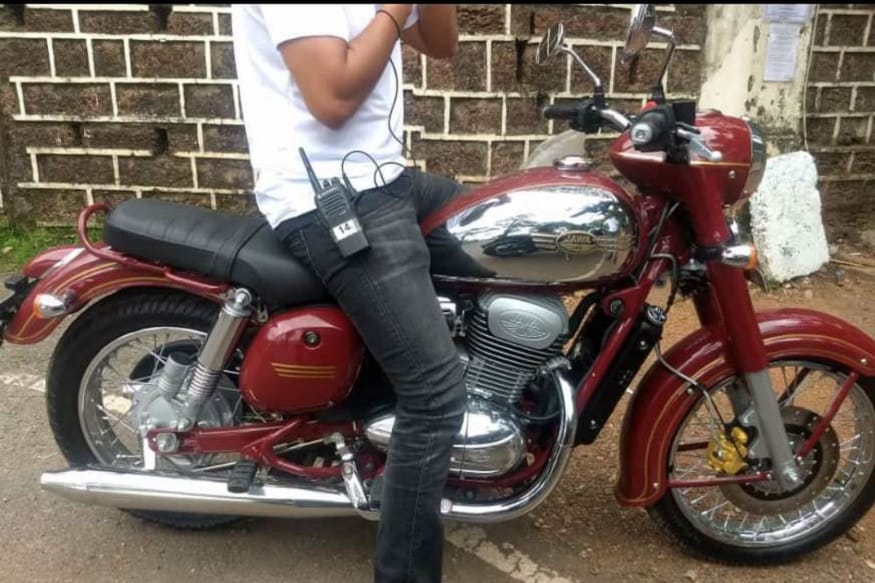 Mahindra unveiled a 293cc liquid cooled single cylinder engine that will power the soon-to-be-launched Jawa 300 motorcycle. The engine has been developed from the ground up through a collaboration between the group's R&D centre in Pune and technical centre in Varese, Italy. The new Jawa will produce 27hp and 28Nm of peak torque and be mated to a 6-speed gearbox. According to Mahindra, the new engine has been developed from scratch and will be BS-VI ready.

The new Jawa motorcycle will get a completely new frame and will be different from that seen on the Mahindra Mojo. The bike gets a telescopic fork at the front and twin shock absorbers at the back with a gas-charged canister at the bottom. Braking is handled by a single disc brake at the front and a rear drum brake at the back. Therefore, the Jawa is likely to get a single-channel ABS unit. The retro styling cues and relatively old-school components point toward competitive pricing and brand recall. The Royal Enfield Classic currently retails at Rs 1.48 lakh (ex-showroom, Mumbai), which will only go up when mandatory ABS ruling kicks in. It will be interesting to see the pricing and design of the new Jawa motorcycle, which is to be unveiled on November 15, 2018. Mahindra’s Classic Legends is expected to position the bike to compete with Royal Enfield in India.