The next-generation 2020 Mahindra Thar test mule was seen somewhere near Chennai with a Tamil Nadu registration.

The Thar has been one of the most popular offerings in the off-road/lifestyle segment by Mahindra and as the company is gearing up for the launch of the new XUV300 compact SUV in India on February 14, the spy images of the new Thar have emerged online once again. The next-generation Thar test mule was seen somewhere near Chennai with a Tamil Nadu registration. The spy images reveal a wider body stance and a new front end as well. 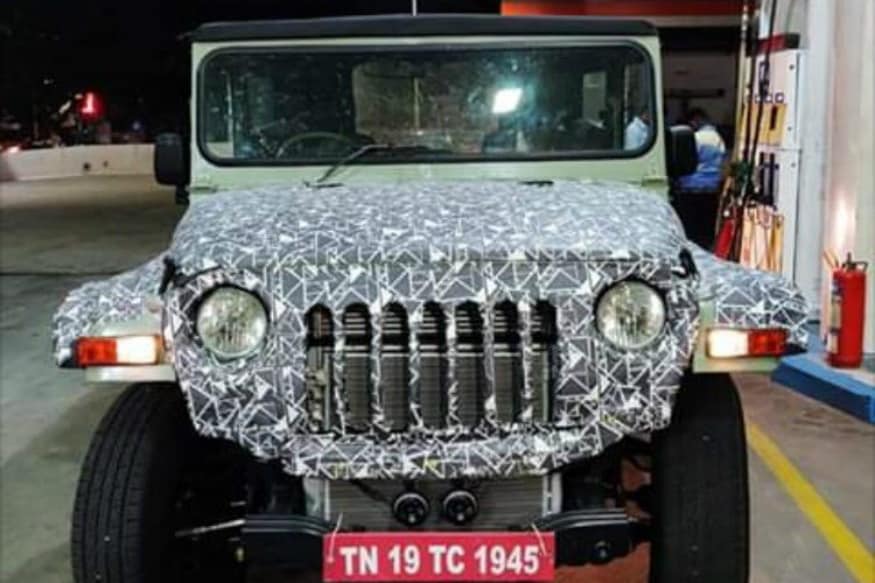 Despite the camouflage, the car is recognizable as the Thar. However, the newer version does look wider. The same old-school Jeep-like styling has been carried over from the previous model. There is a fabric top present with side steps. 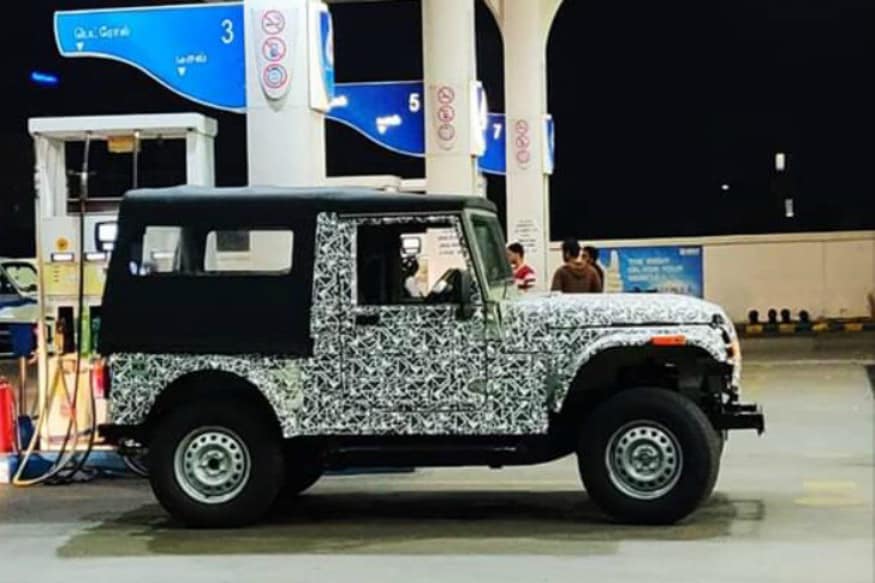 The next-generation Mahindra Thar is expected to have up-to-date safety features such as dual-front airbags, front SBR, ABS, speed warning system, and rear parking sensors. It is also understood that the Thar will have to adhere to emissions standards and might just employ the 2.2-litre mHawk diesel engine instead of 2.5-litre engines seen in previous models.

The new Thar is also expected to get a whole new chassis. According to the spy images, the new Thar could have independent suspension at the front. The next-generation could possibly make its debut at the 2020 Auto Expo. The Thar will, in all likelihood, come to India in 2020, because last year, Dr. Pawan Goenka, MD, Mahindra & Mahindra, said that after the XUV300 in early 2019, the other “new platform launches will start from 2020.”