The new automatic transmission comes as a result of a deal that recently struck between Tata Motors and Hyundai Motors.

Tata Motors is most likely to launch the Gravitas SUV next month. And a recent spy shot of the car suggests that the company will introduce a new automatic transmission for the car. In addition to this, we also expect the same transmission to make its way into the Harrier SUV too.

The new automatic transmission comes as a result of a deal that recently struck between Tata Motors and Hyundai Motors. The options on the SUVs could include a 6-speed torque converter unit. Tata could have also sourced a DCT or a different unit from the DCA, but didn't proceed due to increased price.

Being just longer in dimensions with an extra row of seats, the Gravitas might inherit most of the elements from the Tata Harrier. This includes the basic interior design that would mostly be carried over in tandem with a few additional features to up the ante. 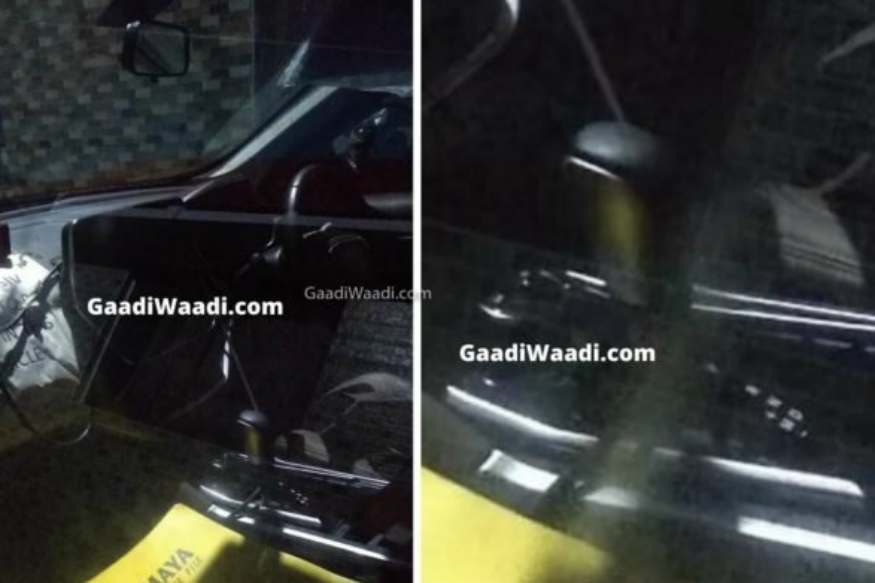 In terms of exterior, apart from what lies behind the C-pillar, the Gravitas will be largely similar to the Harrier. The key differentiators, however, could be the stepped roof, upright tailgate with a roof spoiler, roof rails, 18-inch wheels and its tweaked rear fascia.

In terms of mechanicals, the Gravitas will be powered by a 170 PS version of the 2.0-litre Kryotec turbo-diesel engine. The torque output of this engine will be the same at 350 Nm. A 6-speed manual transmission will be the mated to the engine as standard.