Volkswagen Ameo Review: Is it the Best Sub-4 Meter Sedan in India?

We drove the Volkswagen Ameo Highline 1.2L (P) that's priced at Rs 7.16 Lakh (ex-showroom Delhi) and here's what we think about it.

The German giant invested more than Rs 700 crore to make its first sub-4 meter sedan based on the Polo platform in India. Launched this year, the Volkswagen Ameo faces a tough competition in this already crowded segment. The buyer is spoilt for choice with the Maruti Suzuki Swift Dzire, Honda's Amaze, Tata's Zest, Hyundai's Xcent and Ford's Figo Aspire. Every major manufacturer in India has a car to offer in this segment. Now that Volkswagen has joined the party, it's a relevant question that we ask. Is the Volkswagen Ameo the best sub-4 meter sedan in India?

Here's our first drive review of the Ameo before the price was announced.

We were waiting for Volkswagen to announce the price of the Ameo and then take for a longer test to give our final view on the Ameo. We drove the Volkswagen Ameo Highline 1.2L (P) that's priced at Rs 7.16 lakh (ex-showroom Delhi) and here's what we think about it.

Here are the specs of the Volkswagen Ameo

The Make in India, VW Ameo is a simple looking car that can be mistaken from the front for a VW Polo. The Extended boot does not look like an add-on to the Polo, it simply blends into the body shell of the Ameo. The car’s overall stance looks well-balanced and the minor tweaks on the front bumper of the Ameo gives it more muscle than the Polo. 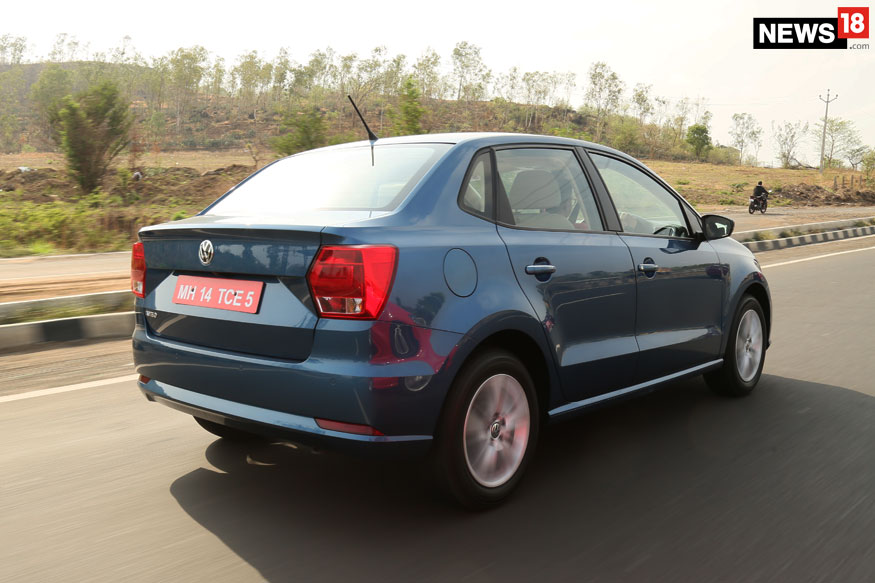 The Ameo is powered by a 1.2L 3-cylinder MPI engine mated to 5-speed manual gear box. This is the same engine that you'll find on the Polo's petrol version. The power output of the Ameo is 75 BHP and the torque offered by the car is a mere 110 nm. This is more than enough for city driving and even highway cruising. Driving the Ameo is balanced and it gave us a decent fuel economy of 15km/l. The car is also able to adapt to corners with ease but seems a bit underpowered while climbing hills or even flyovers. You'll need to shift a gear down to make it pull through a climb situation. This is also largely due to an engine that's made to give you fuel efficiency. This is a petrol only car for now in India and we hope that the diesel variant that Volkswagen will launch later will not have climbing issues. All in all, it's a practical car that won't disappoint you.

The Ameo is also first in the segment to offer features like cruise control, rain sensing wipers, center arm rest, anti-pinch power windows and static cornering lights. The Highline version also comes with a reverse parking camera and parking sensors. The interiors of the Ameo are well built and you can mistake it for the interiors offered in a Polo or a Vento. The dashboard design is simple and the touchscreen infotainment system on offer is one of the major differentiating factors. For comfort you also get automatic climate control system on the Ameo. The boot space on offer at 330 liters is also ample enough for luggage. 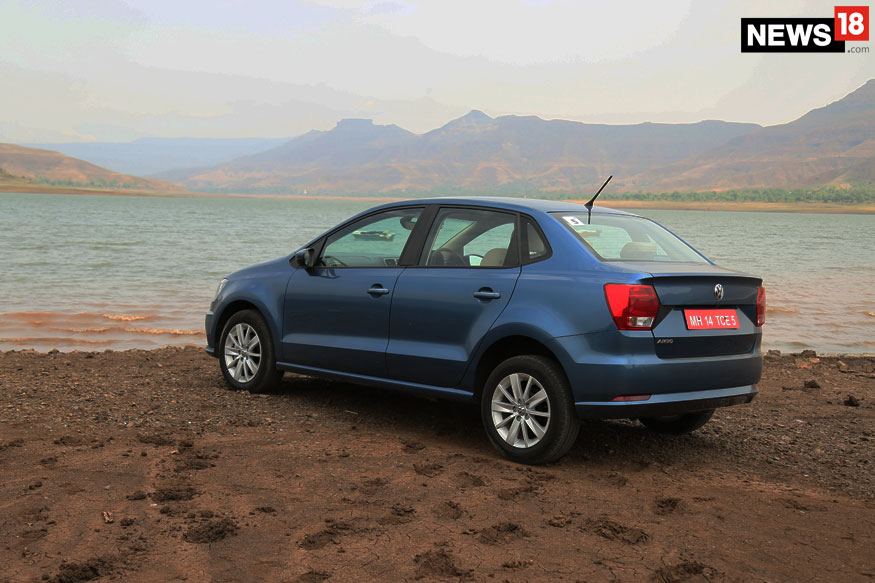 Right now, if you are looking for a petrol option in the sub-4 meter space, the VW Ameo delivers on almost all aspects. For us, the only pain point on the Ameo was a stiff rear suspension. The semi-independent trailing arm suspension on the rear of the Ameo can be a little off putting if you go over a speed bump or a pothole at slightly higher speeds. 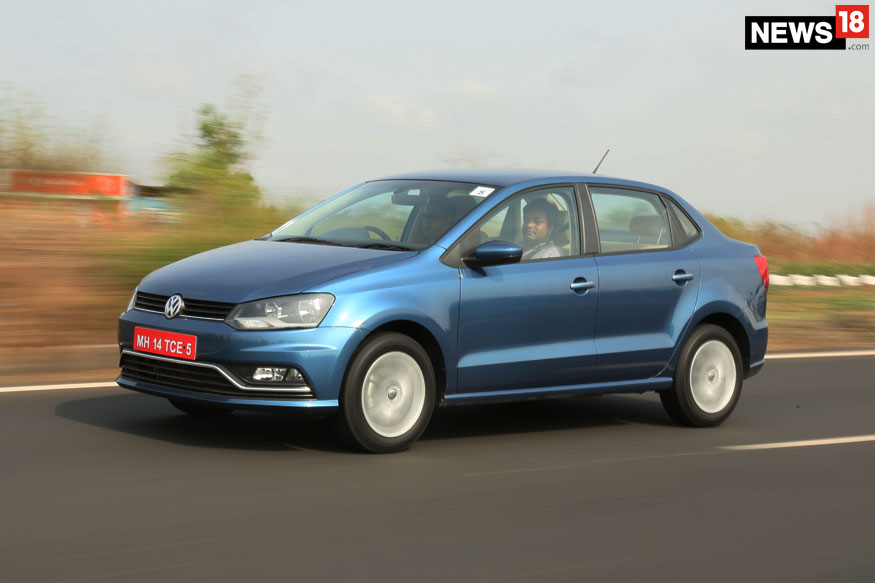 Another thing that we would have really liked, would be if Volkswagen offered the Ameo petrol with an automatic DSG gearbox. It might have added a bit of a fun factor to the Ameo.

Volkswagen might have entered the sub-4 meter party late, but they got their entire experience and Indian consumer insight when they brought the Ameo to India. If you are looking for a safe, practical and a feature loaded sub-4 meter sedan then yes, the Ameo is the best sub-4 meter car on offer in India right now. But if you need performance and just a few comfort features, you can look at its competition.