Volvo, whose Chinese parent Geely is weighing up a stock market listing for the company, currently builds the compact XC60 in Sweden for European customers and in China for that market and others including the United States.

Volvo Cars is juggling production of its top-selling SUV to avoid U.S. import tariffs, Chief Executive Hakan Samuelsson told Reuters on Thursday, as the Swedish carmaker set its sights on a fifth straight year of record sales. The company is shifting XC60 SUV production for the U.S. market to Europe from China to avoid Washington's new duties on Chinese imports, Samuelsson said in an interview after unveiling a 29 percent increase in second-quarter operating profit. Volvo, whose Chinese parent Geely is weighing up a stock market listing for the company, currently builds the compact XC60 in Sweden for European customers and in China for that market and others including the United States.

"We will of course reshuffle here and take XC60s for the U.S. ... from our factory in Europe, and let China produce for other markets," the CEO said, adding that the shift had begun. Chinese XC60 production previously shipped to U.S. dealers would be reallocated to markets including Europe, he said.

Volvo recently launched two new variants of the XC40 in India. The SUV also received the highest points under the new testing regime along with a five-star safety rating in the 2018 Euro NCAP Crash Test. To add to this, the XC40 is the first Volvo car to win the European Car of the Year award in 2018. 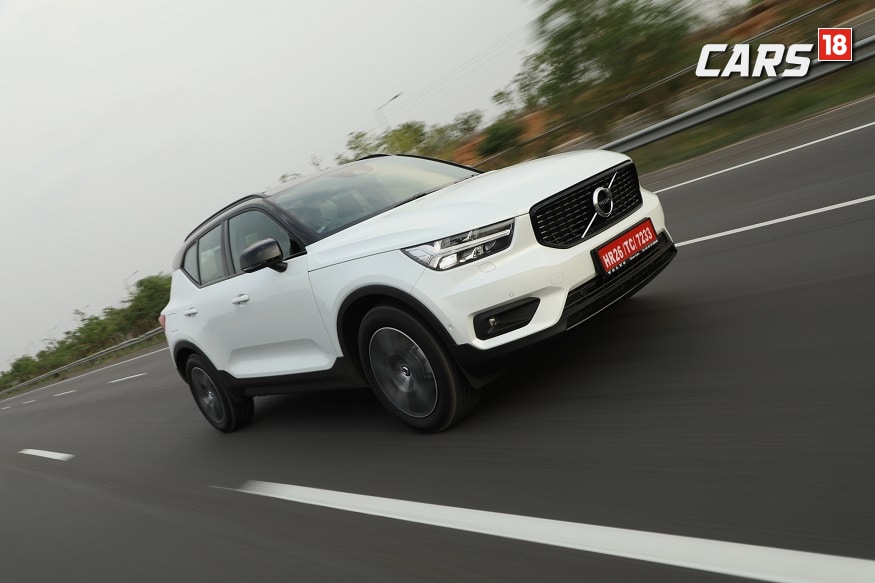 Geely has hired Citigroup, Goldman Sachs and Morgan Stanley to prepare Volvo for a stock-market flotation this year, Reuters reported in May, which could value the firm anywhere between $16 billion to $30 billion. Pledging to hit a fifth record in 2018, Samuelsson said Volvo was "well-positioned for a new period of sustainable global growth". The company recently opened its first U.S. plant in South Carolina, now ramping up S60 sedan production.

While the $1.1 billion U.S. investment offers some respite from rising trade barriers, the company remains dependent on importing SUVs and large sedans into its fastest-growing market. Volvo's U.S. sales rose 40 percent in the first half. Sedans such as the S60 fell to below one-third of U.S. registrations in the second quarter from 38 percent a year earlier, while pickups and SUVs like Volvo's imported XC40, XC60 and XC90 jumped from 62 to 67.3 percent, according to Autodata.

Washington this month slapped 25 percent tariffs on $34 billion in Chinese imports including cars, and Beijing quickly retaliated with an increase in tariffs on U.S. goods. President Donald Trump is also threatening tariffs against car imports from Europe, where Volvo has two assembly plants.

"We will have to invest in producing a higher number of car models locally," the South China Morning Post quoted him as saying. The cost of this would still result in higher prices, said Samuelsson, who prefers optimising existing plants with adjustments such as the XC60 shift - which could cease to be effective if Washington applied new tariffs to European cars.

"I would be very reluctant to start any big investments to compensate," the CEO said. "First we have to try to mitigate by using the factories we have in a smarter way." For the first half, Volvo posted a 15.7 percent increase in operating profit to 7.8 billion crowns on revenue of 122.9 billion, up 23.6 percent.