The world's first all-electric aircraft took off at 7:10 a.m. from Grant County International Airport (MWH) and flied for 8 minutes at an altitude of 3,500 feet

The world’s first all-electric aircraft, named Alice, has succesfully completed its maiden flight. Being manufactured by Eviation Aircraft, it took off at 7:10 a.m. from Grant County International Airport (MWH) and flied for 8 minutes at an altitude of 3,500 feet.

Eviation Alice comes with zero-emission and merely costs a fraction to operate per flight hour compared to light jets or high-end turboprops. It runs on a maximum operating speed of 260 knots. Available in three variants namely 9-seater commuter, 6-seater executive cabin and eCargo, it comes with maximum load capacity of 1,134 kg for passenger version and 1179 kg for eCargo version. All of these variants support two crew members.

“Today we embark on the next era of aviation – we have successfully electrified the skies with the unforgettable first flight of Alice,” said Eviation President and CEO Gregory Davis. “People now know what affordable, clean and sustainable aviation looks and sounds like for the first time in a fixed-wing, all-electric aircraft. This ground-breaking milestone will lead innovation in sustainable air travel, and shape both passenger and cargo travel in the future.” The executive cabin and eCargo variations are identical to the commuter configuration, except for the interior. Powered by a couple of magni650 electric propulsion units from magniX, Alice also boasts of battery support from AVL, wings from GKN and doors from Potez. The advanced fly-by-wire system, flight controls and avionics are sourced from Honeywell.

The all-electric Alice can be operated from airports which are not currently used by commercial flights due to noise concerns or restricted operating hours. Eviation Alice is targeted at commuter and cargo markets, and will typically operate flights ranging from 150 miles to 250 miles. It has been learnt that Cape Air and Global Crossing Airlines, both US-based regional airlines, have placed orders for 75 and 50 units of Alice aircraft, respectively. On the other hand, DHL Express is Eviation’s first cargo customer with an order of 12 Alice eCargo planes. 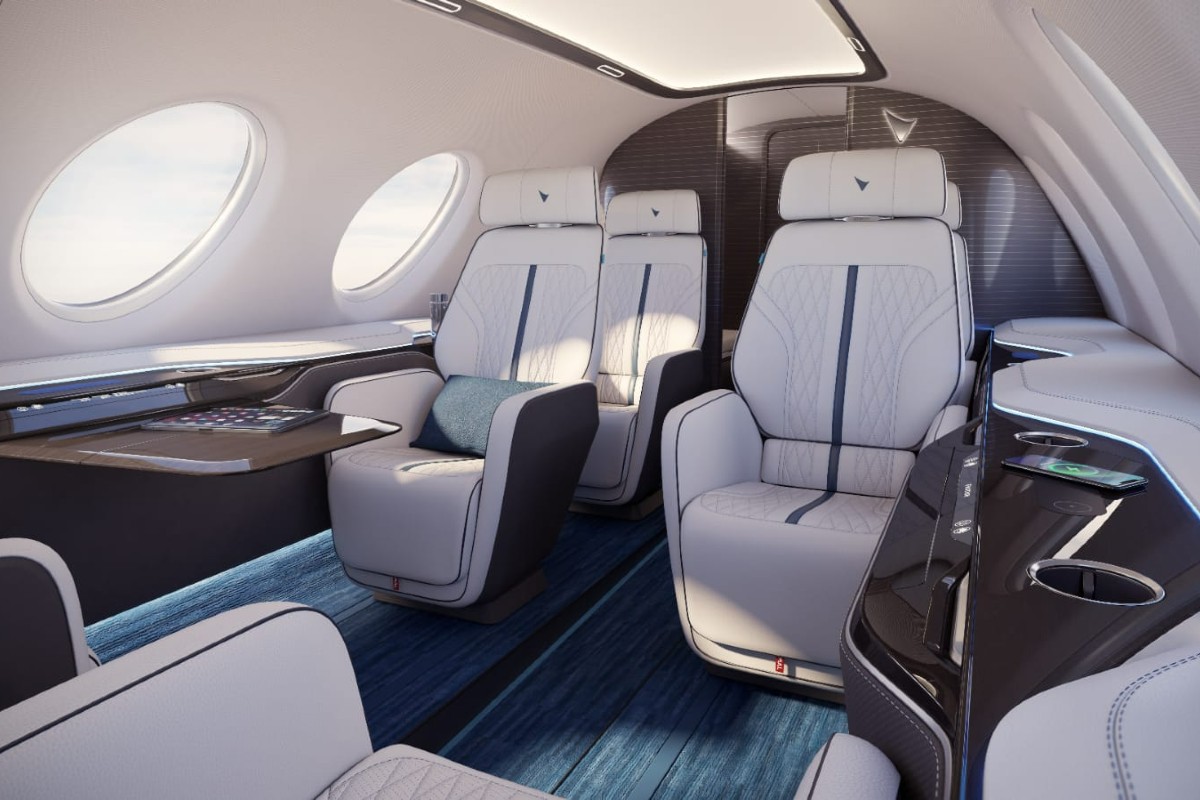 “The first flight of Alice represents a transformational milestone for the aviation industry,” said Cape Air Founder and Board Chairman Dan Wolf. “We currently fly more than 400 regional flights per day, connecting more than 30 cities across the United States and Caribbean. Alice can easily cover 80 percent of our flight operations, bringing sustainable, emission-free travel to the communities we serve.”

Read all the Latest Auto News and Breaking News here