In an interview with News18.com, Richa Kaul talks about ‘Savita Bhabhi’, why India should decriminalise pornography and why we are scared of condom advertisements.

In her debut book ‘Cyber Sexy: Rethinking pornography’, Richa Kaul Padte brings this apparent ‘dirty secret’ out in the open making us realise how little our imagination of pornography is.

The author, who’s the managing editor at Deep Dives, a blog with in-depth stories about sex, gender, and technology, first came up with the idea for the book in 2015. Through years of research and interviews of numerous men and women, she builds the idea that ‘sexy times’ is for all of us. While your sexual space online may not be same as mine, there’s no judgment involved.

The author talks about ‘Savita Bhabhi’, why India should decriminalise pornography and why we are scared of condom advertisements in an interview with News18.com.

Here are edited excerpts from the interview.

The Information and Broadcasting Ministry had recently announced that condom ads won't be shown on television during ‘prime time’ because children will get exposed to the “indecent and inappropriate” content. Advertisements on mango juice and deodorants — that has nothing to do with sex — often have sexual undertones. Why do you think this complete contrast exists in our country?

I do think these contrasts are quite glaring, but I don’t think this is a specifically Indian thing. All over the world, sexuality and the promise of sex are used to sell things – mango juice, films, clothes, whatever. And children are watching all that content all the time, even though a lot of it is more explicit than condom ads. But as soon as there’s no ulterior motive, as soon as it becomes about real people having sex, it’s seen as indecent. To our moral gatekeepers, that is what is unacceptable about condom ads, or even about porn. That, there is no other end goal; the goal is sex itself.

‘Savita Bhabhi’ finds a big mention in your book and how it has been a big influence on the youth. If you were to imagine a ‘Savita Bhabhi’ of 2018, what should she be like?

I do think Savita Bhabhi was very important to a bunch of women I spoke to for ‘Cyber Sexy’. To see an Indian woman going after her own desires without shame is a rare representation in popular culture. And I think that’s why she spoke to so many people. In 2018, I’d love to see a Savita Bhabhi variation that’s written by an Indian woman! (Savita Bhabhi’s creator is a man, by the way). Oh and I’d also love it if she wasn’t so fair! She’s practically white, which is very unrealistic.

What is the connection between capitalism and sex? You have said that you want to be a part of anti-capitalist resistance. Why?

Capitalism uses the promise of sex to sell a range of things, but suppresses sexual pleasure that exists outside of profit margins. It also rejects sex that disrupts the institutions through which capitalism exercises control over people’s lives. For example, the family unit. This is, in fact, part of the reason why condom ads are seen as such a problem – they refer to sex that is not linked to baby-making, and by extension, not linked to families.

As for anti-capitalist resistance, I’ve been part of it for a decade now – everything I try to work towards, whether it’s through my activism or writing or politics, tries to reject the ideologies of capitalism that are thrust upon us. A lot of people think that anti-capitalism is about being against shopping, but it’s actually about rejecting a system of societal organisation that puts profit over people, and exploits the weakest members of society so that the rich can get richer. We live in a world steeped in capitalism, and I definitely want to try and resist that however I can.

Do you think the Internet and, in turn, dating apps have changed the way we talk about sex?

Yes, I do think that the Internet has somewhat changed the way we talk about sex – people are more forthcoming, and able to express things online with a greater degree of freedom.

But, I also think we see a lot of the same patterns online as we do offline. For example, men feeling entitled towards women’s time and bodies, women being shamed for the expression of their sexualities, and so on. The online world is an extension of the offline world, and while it does afford a greater degree of sexual freedom to many people, it also replicates the same hierarchies we see offline.

You’re totally right. The women I spoke to for the book said they know what they want, but it’s not that they always had this knowledge. I think for a lot of them, the internet was a space to figure out what they wanted, because they could explore and experiment with sex in a comparatively safer environment than offline avenues. And of course, these are only the women I spoke to and surveyed. I think given the lack of sex education and open conversations around sexuality, especially women’s sexuality, there are tons of girls and women who grow up without knowing how to masturbate, or, like you said, believing that it is wrong for them to do so.

I think it’s also true that most heterosexual men are pretty bad in bed. They haven’t been taught to please a woman, and seem to think that the sheer fact of their penises is all it takes for women to be aroused or have an orgasm. So this combination of factors means that it’s a difficult environment for women to explore and express their own desires. And for many digitally-connected women, the internet has been the first place where they could do so freely.

You talk a lot about caste/class and pleasure. How do we make sure that pleasure is not limited to just the privileged class?

Internet access in India is deeply unequal – the majority of internet users are upper caste and urban dwelling. So I think if we want everyone to have a meaningful experience of pleasure online, we first need to get people online. And we also need to make sure that everyone receives adequate education and context around the internet, so we’re not just “giving” people access without empowering them with the tools to meaningfully engage with the online world. 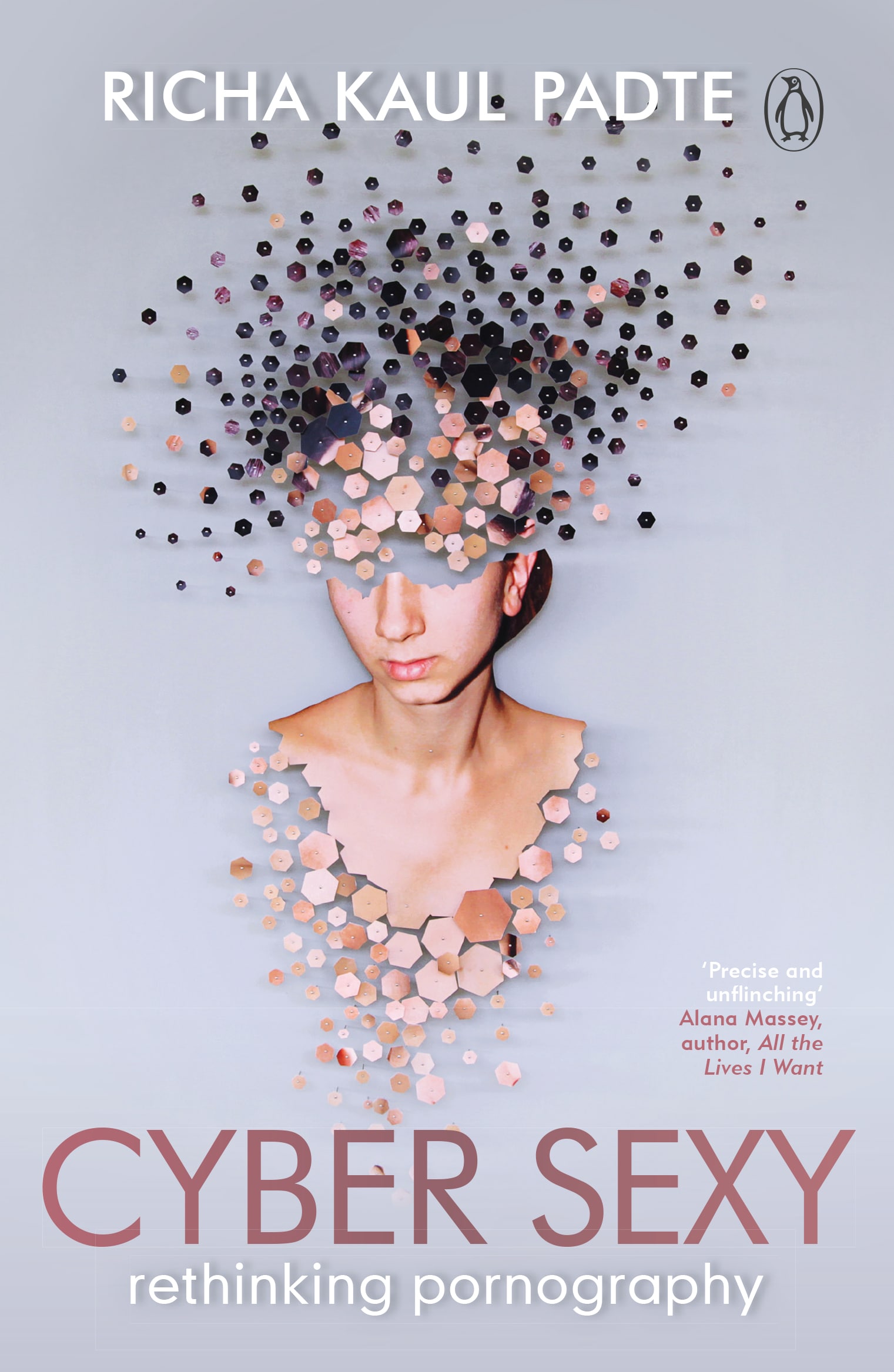 Was it difficult to conduct the interviews? Did the people easily open up given that sex is still considered a big taboo in our country?

I did have my doubts about how many people would be willing to share their experiences with me, but everyone was so open and generous with their stories! It was really a pleasure getting to speak to so many different people from all walks of life. And it also reinforced my belief that often times, the taboo around sex is coming from our moral gatekeepers, not from regular people.

I learnt a lot from your book, especially discovering Literotica was quite fascinating. What do you think you learned while writing this book?

I’m so glad you liked Literotica! I felt like the whole process of researching and writing ‘Cyber Sexy’ was one of learning. I was constantly discovering new parts of the sexy internet, and new ways in which diverse people interacted with it. I really had no sense of how vast and varied this space was, and so pretty much every time I spoke to a different person, I was learning something new.

Did your family read the book? What was their reaction?

My father was going overseas to visit some relatives last month, and I asked him if I should order a copy of ‘Cyber Sexy’ to his house so he could take it for them. And he was like, “I already have ten copies, so I’ll take some of those.” And I said, “Wait, how do you have ten copies, even I only get ten copies from my publishers”. And he said he bought them on Amazon. TEN copies. What I mean to say by telling you this story is that my family members have either already read the book or are in the process of reading it. And they are all immensely proud of me.
Tags: