FILE - In this March 16, 2020 file photo, trader Gregory Rowe works on the floor of the New York Stock Exchange at the end of the trading day. Stocks are drifting between small gains and losses in early trading on Wall Street, Tuesday, Oct. 6, 2020, a day after a broad rally. (AP Photo/Craig Ruttle, File)

Stocks were mostly higher in Asia on Wednesday despite an overnight decline on Wall Street after President Donald Trump ordered a stop to talks on another round of aid for the economy.

World shares were mixed on Wednesday after President Donald Trump ordered a stop to talks on another round of aid for the economy.

Markets rose in Paris and Hong Kong but fell in London and Tokyo.

Hours after his tweets about ending the stimulus talks, Trump appeared to edge back a bit, calling on Congress to send him a Stand Alone Bill for Stimulus Checks ($1,200)

Trumps announcement via Twitter that he was suspending the talks until after the election came after Federal Reserve Chair Jerome Powell urged Congress to come through with more aid, saying that too little support would lead to a weak recovery, creating unnecessary hardship.

Some analysts characterized Trump’s move as likely a negotiating ploy.

I do not believe hopes of a stimulus deal are now gone forever,” Jeffrey Halley of Oanda said in a commentary. One of Mr. Trumps favorite negotiating tactics, judging by past actions, is to walk away from the negotiating table abruptly. The intention being to frighten the other side into concessions.” 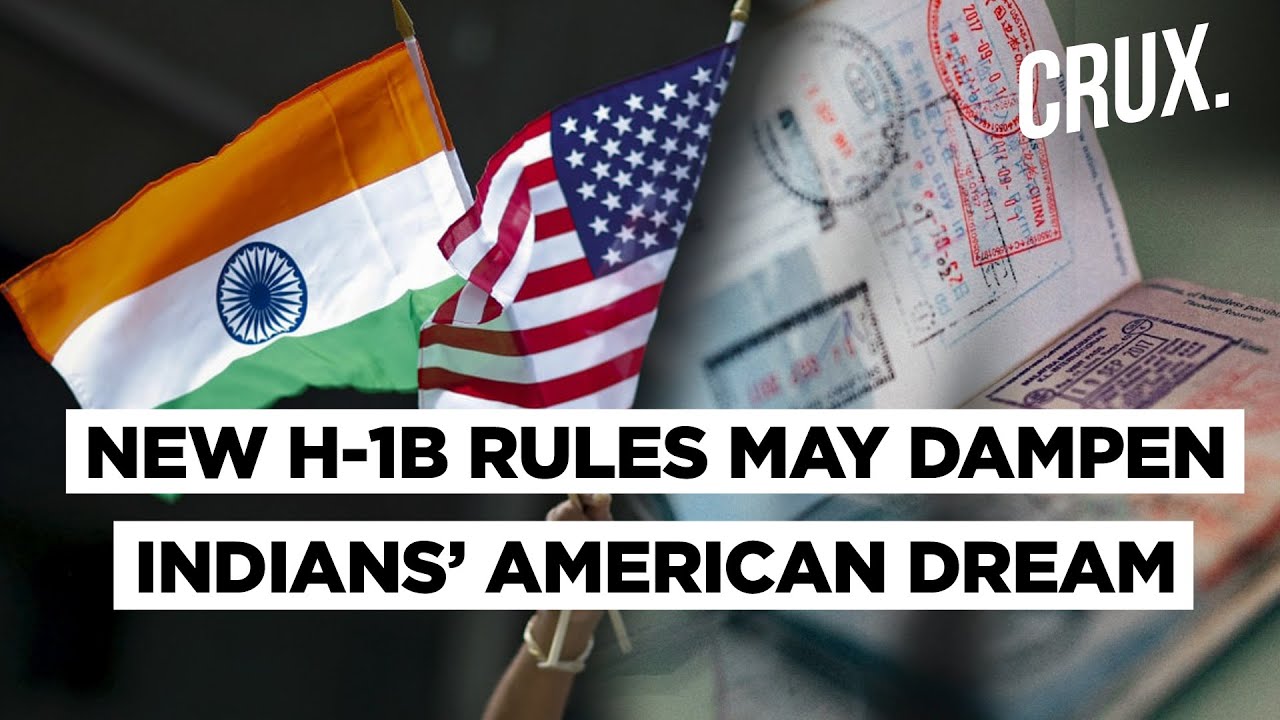 With Chinese markets closed for a weeklong holiday, trading in Asia has been subdued.

Australia’s S&P/ASX 200 jumped 1.3% to 6,036.40, as investors were cheered by the government’s proposed budget plan, which included tax cuts, subsidies and other stimulus to counter the impact of the pandemic.

On Tuesday, the S&P 500 index slid 1.4% after gaining 0.7% before the presidents announcement, which he made on Twitter about an hour before the close of trading.

In a series of tweets, Trump said: I have instructed my representatives to stop negotiating until after the election when, immediately after I win, we will pass a major stimulus bill that focuses on hardworking Americans and small business. He also accused Speaker Nancy Pelosi of not negotiating in good faith.

Optimism that Democrats and Republicans would reach a deal on more stimulus ahead of the Nov. 3 elections had helped lift the stock market recently.

Powell, the Fed chair, has repeatedly urged Congress to provide additional aid, saying the Fed cant prop up the economy by itself, even with interest rates at record lows. The expansion is still far from complete, Powell said in a speech to the National Association for Business Economics, group of corporate and academic economists.

Trump’s mention of $1,200 stimulus checks is a reference to a batch of direct payments to most Americans that has been a central piece of negotiations between Pelosi and the White House. Pelosi has generally rejected taking a piecemeal approach to COVID relief.

Without more stimulus, analysts say growth likely will slow significantly in the final three months of the year.

The stimulus cutoff coincides with a slowdown in hiring, as employers added 661,000 jobs in September, the government said Friday. That was down from 1.5 million in August and 1.8 million in July.

Trumps COVID-19 diagnosis and growing outbreaks at the White House and Pentagon have highlighted the risks of further shocks to the economy if escalating caseloads lead governments to bring back restrictions they put on businesses early this year seeking to contain the pandemic.

The upcoming election adds to uncertainty about tax rates and regulations on businesses, while tensions between the United States and China continue to simmer.

The yield on the 10-year Treasury note was steady at 0.76%. That is still very low, but the yield generally has been climbing since dropping close to 0.50% in early August.