Asian stocks fell on Tuesday as investors were unnerved by the soaring global coronavirus cases that dampened the recovery outlook and slow progress on a U.S. stimulus deal.

cases that dampened the recovery outlook and slow progress on a U.S. stimulus deal.

MSCI’s gauge of Asia Pacific stocks outside Japan was down 0.43%, while Australia’s ASX 200 closed down 1.7%, in its worst session in a month.

China’s CSI300 Index pared morning losses, as investors looked out for any news from a meeting of China’s Communist Party leaders to set the next five-year plan.

“The recent surge in infections in the U.S. and Europe is also denting market sentiment.” 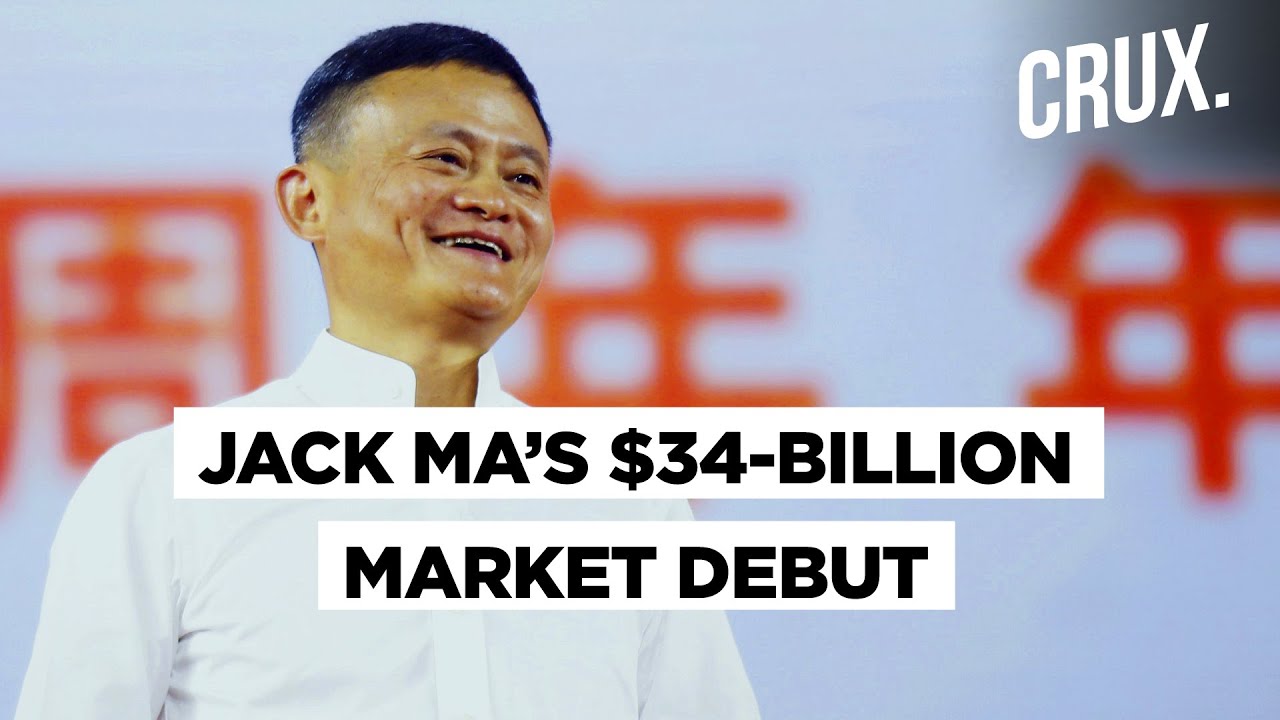 cases around the world are forcing some countries to impose new curbs, risking derailing any global economic recovery.

Data out earlier also showed China’s industrial profits grew at a slower pace in September, suggesting a recovery in the manufacturing sector of the world’s second-largest economy has yet to solidify.

China’s Ant Group, will close its Hong Kong institutional book building a day earlier than planned as it aims to raise about $17.2 billion in the city, Reuters reported on Tuesday. The group, controlled by Alibaba founder Jack Ma, is set to raise up to $34.4 billion in a dual listing in Hong Kong and Shanghai in the world’s largest IPO.

relief package have slowed, though House Speaker Nancy Pelosi remained hopeful an agreement can be reached before the Nov. 3 elections.

“The challenge for markets is that in most cases they are already pricing a very strong economic bounce. The new outbreaks, and the potential for a double-dip recession, directly contradict this assumption,” Michael McCarthy, chief market strategist at CMC Markets in Sydney.

National polls give Democrat Joe Biden a solid lead over president Donald Trump but the contest is much tighter in battleground states that could decide the outcome.

The dollar was down 0.153% during the Asia day to trade at 92.932 against a basket of six major currencies.

Much of the trading in currency markets, as well as other asset markets, was buffeted by the renewed coronavirus