Britain's trade agreement with the European Union removes a 41/2year old fear of crashing out of the bloc without trading arrangements in place, but it will take UK financial markets years to lose their Brexitinflicted scars.

LONDON:Britain’s trade agreement with the European Union removes a 4-1/2-year old fear of crashing out of the bloc without trading arrangements in place, but it will take UK financial markets years to lose their Brexit-inflicted scars.

The “no-deal Brexit” risk has weighed on Britain’s growth and investment prospects since June 2016, when citizens voted to sever ties with the country’s biggest financial services customer that accounts for $1 trillion of bilateral commerce a year.

So Thursday’s deal, seven days before the deadline, is an undoubted relief. Analysts are urging clients to snap up undervalued UK stocks, the worst performing of any major market since 2016 and many say they have been buying sterling, which is near 2-1/2-year highs above $1.36..

But those hoping the deal will allow British assets to catch up with high-flying overseas markets may be disappointed.

The bare-bones nature of the deal leaves Britain far more detached from the EU than was thought likely in 2016. Further negotiations are inevitable in 2021 to flesh out the agreement.

It all means the discount that has dogged UK assets since 2016 will not vanish soon.

“Brexit does mean that the UK will likely lose some of its sheen,” said Seema Shah, chief strategist at Principal Global Investors.

While the news could lend some traction to British markets it would not protect the economy from long-term scarring, inflicted by a combination of Brexit and COVID-19, she said. 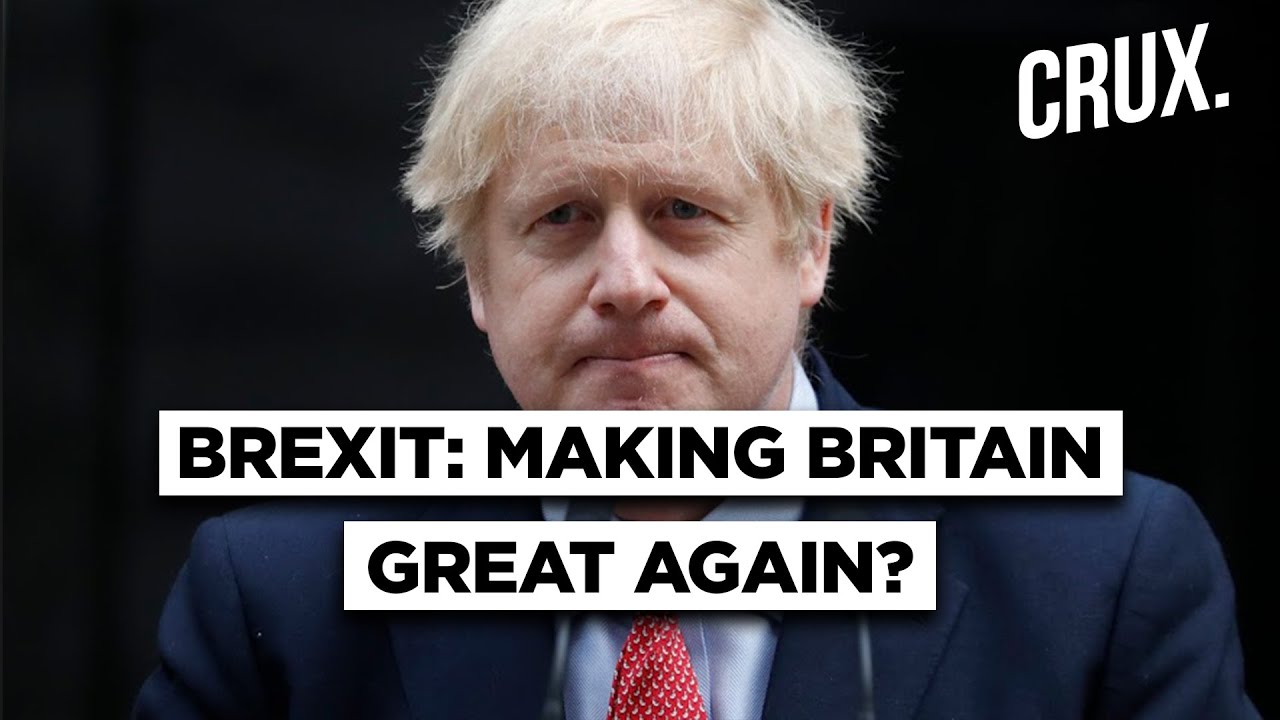 “Being excluded from the world’s largest single market area will see jobs, people, and capital flows trickle away from the UK, in search of destinations which instead embrace globalisation,” Shah added.

Ilustrating the discount, UK stocks have underperformed since 2016 and lagged the global recovery since March that has sent rival indexes to record highs.

The British currency remains around 20% below its long-term fair value. Few expect it to recover fully in the near term.

The underperformance is largely driven by foreign investors dumping UK assets. Financial data provider eVestment estimates European and U.S.-domiciled investors have pulled more money than they have added into UK stocks almost every quarter between the referendum and the third 2020 quarter.

And because the size of the UK market has shrunk as a percentage of the global index, to 4% from 10% pre-referendum, foreign investors no longer need to hold as many UK stocks, said Caroline Simmons, CIO, UK, at UBS Global Wealth Management,

British equities may perform well against a backdrop where other markets look expensive – Simmons says UK shares trade at a 30% discount relative to global markets against a typical 10% discount.

But she does not expect them to recover fully.

“As for the Brexit discount, I do think some of it goes away but will it completely disappear? The drag on cumulative UK GDP as a result of Brexit is still sizeable,” she said.

As further shadow on the outlook, Britain’s economy, already weakened by Brexit uncertainty, has suffered the worst damage of any major country from the COVID-19 pandemic, with the second-quarter of 2020 witnessing the worst recession in 300 years.

That has forced the government to lift its borrowing to a peacetime record.

This year will have seen 30%-45% fewer FDI projects than 2019, consultancy EY estimates, mostly because of the pandemic.

Hinesh Patel, a portfolio manager at Quilter Investors, said the Brexit deal “could unblock the backlog of international investment that has been waiting for some sort of outcome before institutions begin investing in UK plc once again.”

Others are less optimistic and say the watered-down ties with Brussels will inflict lasting damage.

Removing the no-deal risk will raise average asset prices, Sheets said, but said: “It doesn’t fix the underlying economic challenges…You are facing a negative shock to services which are a large majority of the UK economy.”