Union Minister Prakash Javadekar pitched for promoting sustainability as only it could save humankind from nature&#39;s worst fury.

The turnover limit for medium enterprises was revised upward to Rs 250 crore from Rs 100 crore as announced earlier.

In order to give a boost to the MSME (Micro, Small and Medium Enterprises) sector, the Cabinet Committee on Economic Affairs (CCEA) on Monday decided to infuse Rs 20,000 crore into it as well as approving further change in its definition.

The turnover limit for medium enterprises was revised upward to Rs 250 crore from Rs 100 crore as announced earlier.

The Cabinet also approved the increase in the Minimum Support Prices (MSPs) for all mandated Kharif crops for the 2020-21 marketing season.

The government has increased the MSP of Kharif crops to ensure remunerative prices to growers for their produce. The highest increase in MSP is proposed for nigerseed (Rs 755 per quintal) followed by sesamum (Rs 370 per quintal), urad (Rs 300 per quintal) and cotton (long staple) (Rs 275 per quintal). The differential remuneration is aimed at encouraging crop diversification.

Finance Minister Nirmala Sitharaman had earlier said the distinction between manufacturing and service units for MSMEs had been removed. 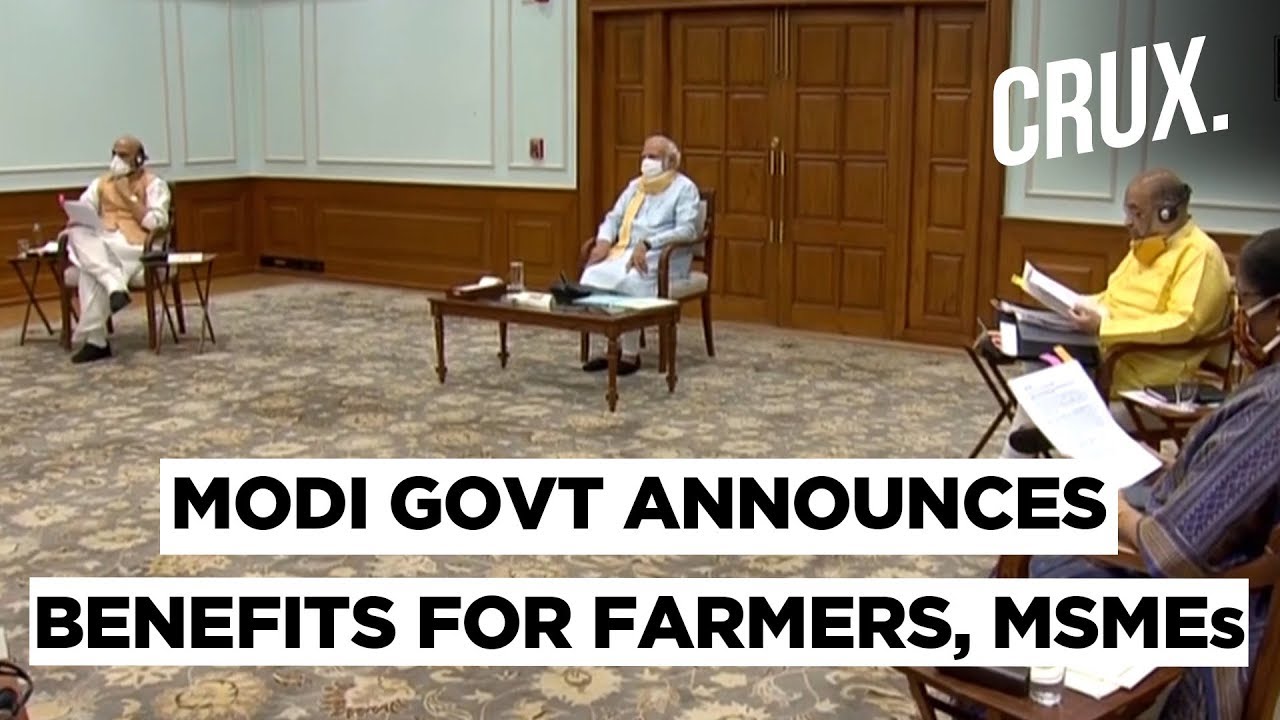 "Low threshold in MSME definition have created a fear among MSMEs of graduating out of the benefits and hence killing the urge to grow," the government had said in a statement.

There are various advantages that firms, especially startups can derive by this.

Functioning MSMEs which are NPA or stressed will be eligible for the stressed assets package. MSME promoters will be given debt by banks which will then be infused as equity by promoters.

This was the first meeting of the Cabinet after the Narendra Modi-led NDA government completed its first year of the second term at the centre.