China's Ant Group on Tuesday suspended its record-breaking IPO in both Hong Kong and Shanghai as the fintech giant faces growing pressure from Chinese regulators over potential risks.

China's Ant Group on Tuesday suspended its record-breaking IPO in both Hong Kong and Shanghai as the fintech giant faces growing pressure from Chinese regulators over potential risks.

The firm's Alipay platform has helped revolutionise commerce and personal finance in China, with consumers using the smartphone app to pay for everything from meals to groceries and travel tickets.

But Ant Group, which has more than 700 million monthly active users, has also caused concern in China's state-controlled finance sector by venturing into personal and consumer lending, wealth management and insurance. 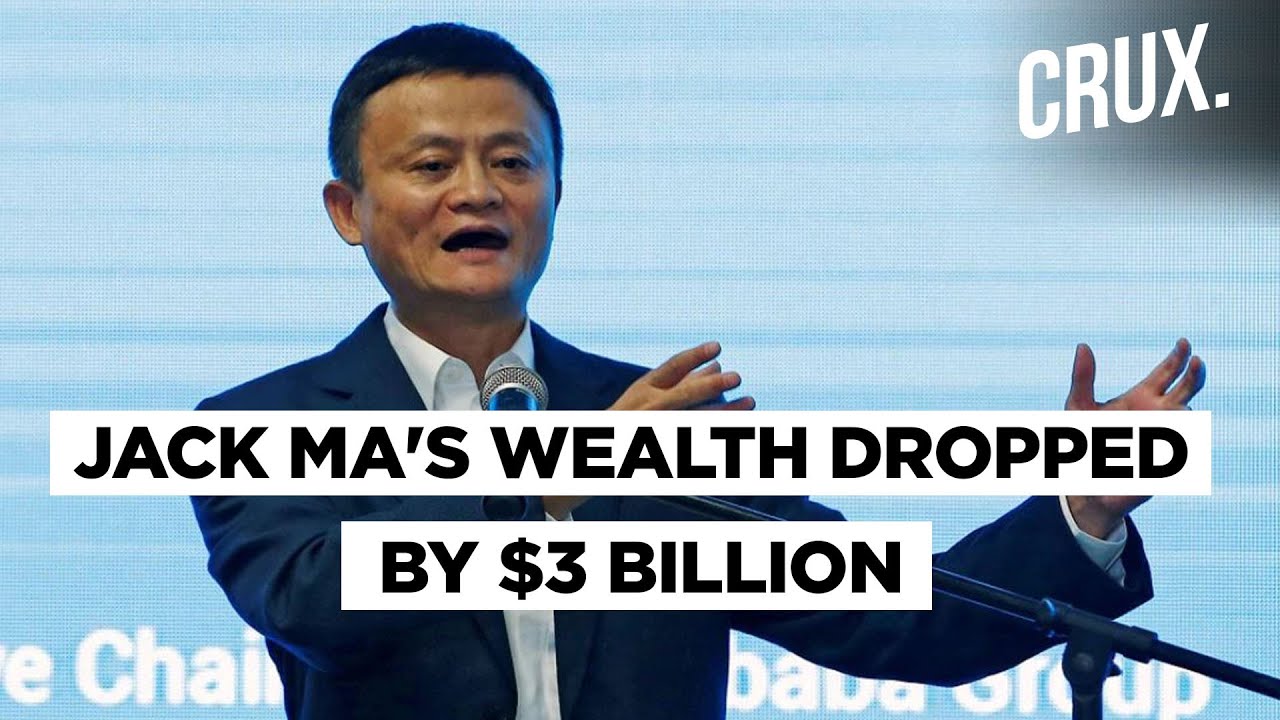 Ant will suspend both legs of its $34 billion listing -- originally set to take place this week -- after being ordered by Chinese regulators to postpone its Shanghai offering over concerns it would not meet listing requirements, the company said in a filing Tuesday.

The Shanghai stock exchange issued the surprise order due to "major issues such as changes in the fintech supervisory environment", the bourse said in a separate statement on the same day.

The shock announcement sent the New York-listed shares of affiliated e-commerce titan Alibaba plunging by as much as nine percent as US markets opened Tuesday.

The suspension comes after co-founder Jack Ma, Ant Group chairman Eric Jing, and chief executive Simon Hu were summoned to an unusual meeting with regulators on Monday, while state media have recently issued warnings about potential financial instability that could result from Ant Group's rapid growth.

Ma, one of China's richest and most powerful business figures as well as Ant Group's controlling shareholder, has faced state media criticism for comments in late October in which he boasted of the size of the IPO and appeared to criticise regulators for stifling fintech innovation.

A Sunday commentary in the state-controlled Financial News warned of internet giants like Ant Group getting too big, saying any resulting systemic problems "will lead to serious risk contagion".

The state-owned Economic Daily newspaper responded Tuesday to the suspension calling it a demonstration of regulators' determination to "safeguard the interests of investors".