With a coronavirus vaccine still months off, companies are rushing to test what may be the next best thing: drugs that deliver antibodies to fight the virus right away, without having to train the immune system to make them.

With a coronavirus vaccine still months off, companies are rushing to test what may be the next best thing: drugs that deliver antibodies to fight the virus right away, without having to train the immune system to make them.

Antibodies are proteins the body makes when an infection occurs; they attach to a virus and help it be eliminated. Vaccines work by tricking the body into thinking theres an infection so it makes antibodies and remembers how to do that if the real bug turns up.

But it can take a month or two after vaccination or infection for the most effective antibodies to form. The experimental drugs shortcut that process by giving concentrated versions of specific ones that worked best against the coronavirus in lab and animal tests. 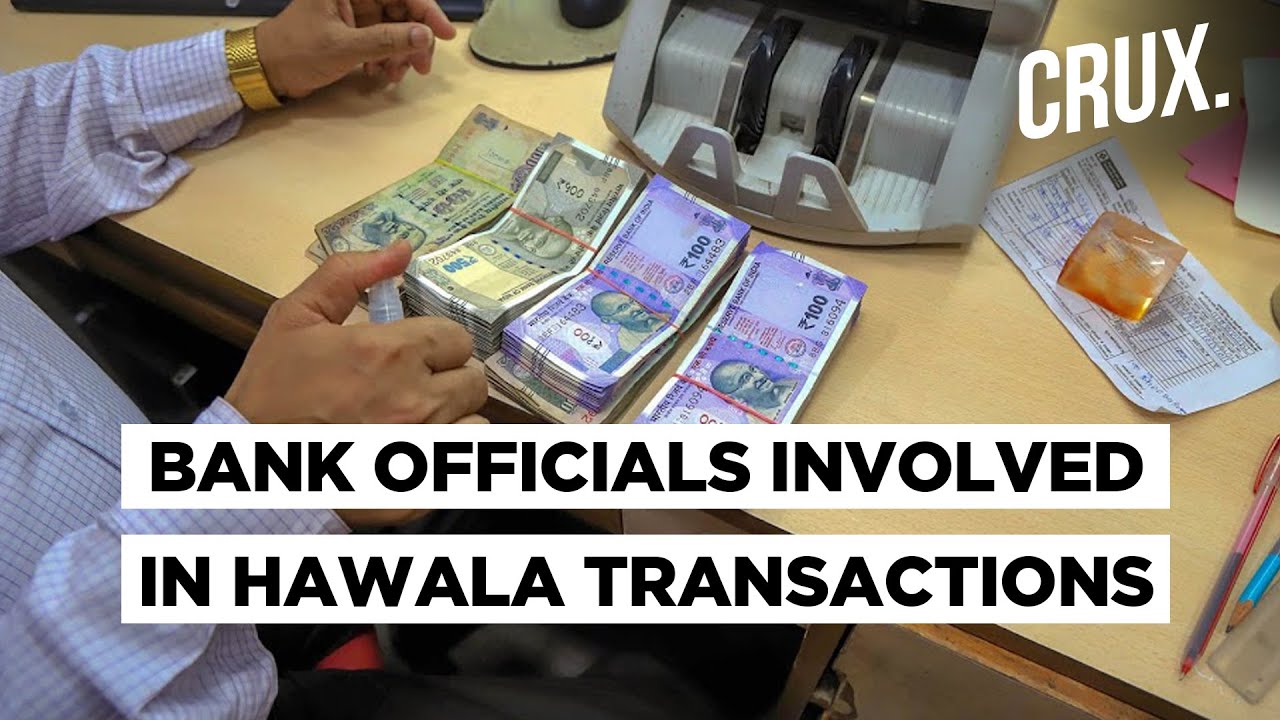 A vaccine takes time to work, to force the development of antibodies. But when you give an antibody, you get immediate protection, said University of North Carolina virologist Dr. Myron Cohen. If we can generate them in large concentrations, in big vats in an antibody factory … we can kind of bypass the immune system.

These drugs are believed to last for a month or more and could give quick, temporary immunity to people at high risk of infection, such as health workers and housemates of someone with COVID-19. If they proved effective and if a vaccine doesn’t materialize or protect as hoped, the drugs might eventually be considered for wider use, perhaps for teachers or other groups.

Theyre also being tested as treatments, to help the immune system and prevent severe symptoms or death.

The hope there is to target people who are in the first week of their illness and that we can treat them with the antibody and prevent them from getting sick, said Dr. Marshall Lyon, an infectious disease specialist helping to test one such drug at Emory University in Atlanta.

Having such a tool would be a really momentous thing in our fight against COVID, Cohen said.

Vaccines are seen as a key to controlling the virus, which has been confirmed to have infected more than 20 million people worldwide and killed more than 738,000. Several companies are racing to develop vaccines, but the results of the large final tests needed to evaluate them are months away.

The antibody drugs are very promising and, in contrast, could be available fairly soon,” said Dr. Janet Woodcock, a U.S. Food and Drug Administration official who is leading government efforts to speed COVID-19 therapies. Key studies are underway and some answers should come by early fall.

One company, Eli Lilly, has already started manufacturing its antibody drug, betting that studies now underway will give positive results.

Our goal is to get something out as soon as possible and to have hundreds of thousands of doses ready by fall, said Lillys chief scientific officer, Dr. Daniel Skovronsky.

Another company that developed an antibody drug cocktail against Ebola Regeneron Pharmaceuticals Inc. now is testing one for coronavirus.

The success with our Ebola program gives us some confidence that we can potentially do this again, said Christos Kyratsous, a Regeneron microbiologist who helped lead that work.

Regenerons drug uses two antibodies to enhance chances the drug will work even if the virus evolves to evade action by one.

Lilly is testing two different, single-antibody drugs one with the Canadian company AbCellera and another with a Chinese company, Junshi Biosciences. In July, Junshi said no safety concerns emerged in 40 healthy people who tried it and that larger studies were getting underway.

Others working on antibody drugs include Amgen and Adaptive Biotechnologies. The Singapore biotech company Tychan Pte Ltd. also is testing an antibody drug and has similar products in development for Zika virus and yellow fever.

Im cautiously optimistic about the drugs, said the nation’s top infectious diseases expert, Dr. Anthony Fauci. Im heartened by the experience that we had with Ebola, where the drugs proved effective.

What could go wrong?

The antibodies may not reach all of the places in the body where they need to act, such as deep in the lungs. All the antibody drugs are given through an IV and must make their way through the bloodstream to wherever theyre needed.

The virus might mutate to avoid the antibody the reason Regeneron is testing a two-antibody combo that binds to the virus in different places to help prevent its escape.

Skovronsky said Lilly stuck with one antibody because manufacturing capacity would essentially be cut in half to make two, and you will have less doses available. If a single antibody works, we can treat twice as many people, he said.

The antibodies might not last long enough. If they fade within a month, its still OK for treatment since COVID-19 illness usually resolves in that time. But for prevention, it may not be practical to give infusions more often than every month or two.

A San Francisco company, Vir Biotechnology Inc., says it has engineered antibodies to last longer than they usually do to avoid this problem. GlaxoSmithKline has invested $250 million in Vir to test them.

Giving a higher dose also may help. If half of antibodies disappear after a month, if you give twice as much, you will have two months protection, Lillys Skovronsky said.

The big fear: Antibodies may do the opposite of whats hoped and actually enhance the viruss ability to get into cells or stimulate the immune system in a way that makes people sicker. Its a theoretical concern that hasnt been seen in testing so far, but large, definitive experiments are needed to prove safety.

As best as we can tell, the antibodies are helpful, Lyon said.

The Associated Press Health and Science Department receives support from the Howard Hughes Medical Institutes Department of Science Education. The AP is solely responsible for all content.