India is seeing collapse of demand, dip in petroleum product consumption and fall in private consumption, the RBI Governor said

Reserve Bank of India Governor , Shaktikanta Das on Friday, in his third appearance ever since the lockdown began said, as global economy heads into recession, India’s GDP growth in 2020-21 is expected to remain in the negative with some pick up in second half.

“We expect normalcy to return in the second half of the year as more relaxations are announced. Much will depend on how the Covid-19 curve flattens,” Das said.

India is seeing collapse of demand, dip in petroleum product consumption and fall in private consumption, the RBI Governor said. The country went into the coronavirus pandemic amid falling growth and a sharp contraction in demand - both of which have been worsened by the pandemic. 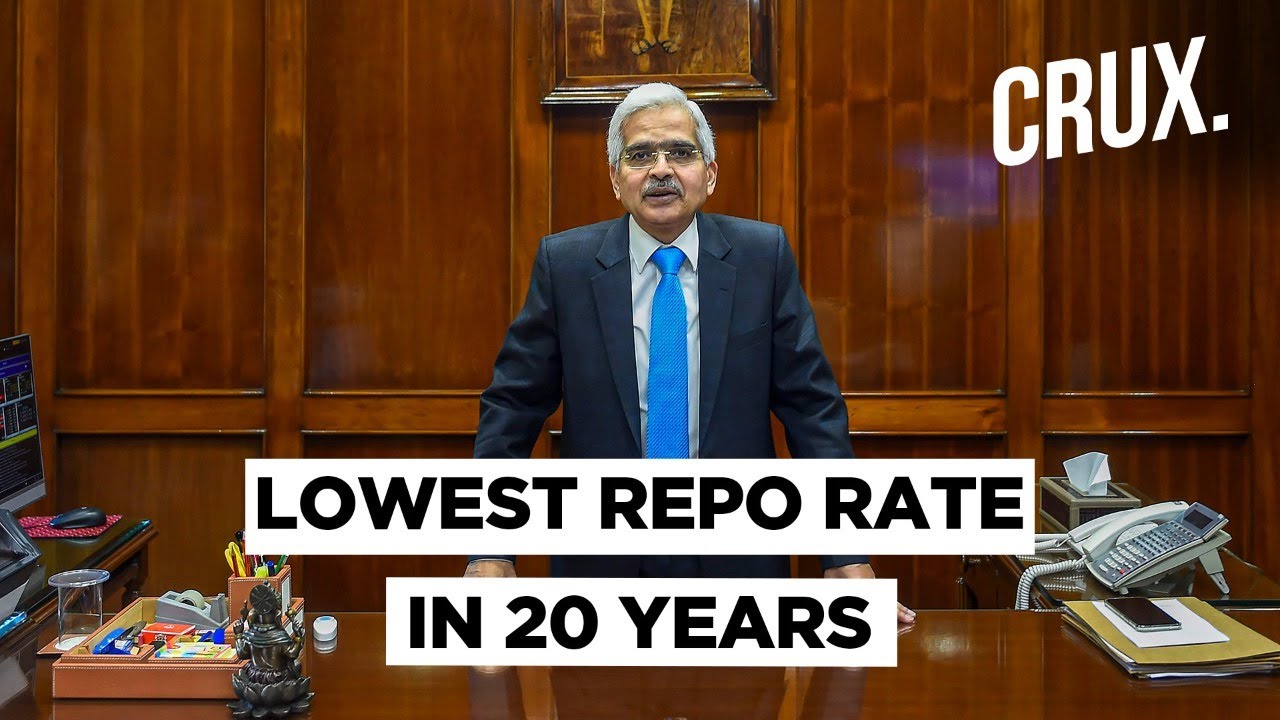 Das said industrial production shrank by close to 17 per cent in March with manufacturing activity down by 21 per cent. Output of core industries contracted by 6.5 per cent.

The RBI had earlier announced special refinance facility of Rs 15,000 crore to SIDBI at RBI's policy repo rate for a period of 90 days for the lending and refinancing operations of SIDBI. It was been decided to roll over the facility for another 90 days.

An additional 3 month window for FPIs was provided to fulfill requirement of 75 per cent investment in the first tranche. In order to alleviate difficulty being faced by exporters, it was announced to increase the maximum permissible period of pre-shipment and post-shipment credit from one year to 15 months.

Das on Friday announced that it had been decided to extend line of credit of Rs 15,000 crore to the EXIM bank for a period of 90 days with rollover of upto 1 year.

Extension of time was provided for payment of outward remittances against normal imports into India for 6 months.

Moratorium on term loans, deferment of interest on working capital, easing of working capital financing requirements by reducing margins, exemption from being classified as defaulter, extension of timeline for stressed assets, and asset classification standstill were also further extended by 3 months upto August 31.